The story is set in the large Southern Archipelago, which is still staggering with the second generation of internet connectivity.
Addan is not your average pentagenarian. Along with the experiences that come naturally as one ages, he has also tasted the upheavals of partition, the hardships of war followed by loss of loved ones. Though devastating, Addan is shaped by his experiences, and perhaps this is what draws the D’nivra family close to him, when the families head, Harbans is in need. Gradually, a deep bond is formed between them and as time progresses; Addan becomes an important inseparable part of the D’nivra family.
Today, when he sets off to the Mountain City to attend the commencement ceremony of Diya Rakak, he is a little pressed for time, as the short trip of a few hours is preceding the eagerly awaited main vacation that he has long planned. The territory is familiar and the path and the surroundings have been frequented by him multiple times. A trip, which could be classified as a casual ordinary one, strangely sees him grappling for time. Little does he know the impact of the upcoming few hours on his life? With evil forces conspiring against Addan, can he use his past experiences to save Diya and himself? Find out how a Journey which was meant to be of a few hours finds its way through the extraordinary labyrinth of unbelievable deceit.
flag 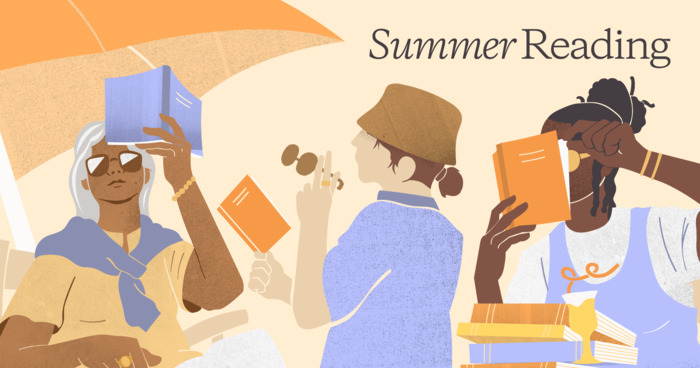