Literature has long been the saving grace of Hollywood, providing a medium that can easily falter into sensationalism and shallow B-movie thrills with a steady supply of acclaimed novels to adapt. The movie versions of prize-winning and best-selling books -- like 'The Maltese Falcon', 'The Big Sleep', 'True Grit', 'A Clockwork Orange', and 'No Country for Old Men' -- represented their highly esteemed source material brilliantly, establishing themselves as classics of cinema.

Others -- like Kubrick's vividly reimagined versions of Stephen King's 'The Shining' and Arthur C. Clarke's '2001: A Space Odyssey'; as well as Francis Ford Coppola's renovation of Mario Puzo's 'The Godfather: Parts I & II', tearing down chapters, redoing much of the dialogue -- used very popular but flawed books to create bona fide cinematic masterpieces.

Comics have now become the biggest idea factory for Hollywood to exploit. It's not something to be overly excited about, since long-forgotten TV-shows, slightly popular SNL-skits, video games, and even board-games like 'Battleship' (What the Fuck?!), have all gotten the same attention. Early comic-film transfers like Richard Donner's 'Superman' proved that the interest was there, if done right. But it wasn't until the mid-late 90's that the technology would allow for a Superhero film that could match the thematic and visual freedom of a comic book. Tim Burton's 'Batman' and Donner's 'Superman' both required vast sums of money to pull off what could be replicated with ease using CGI. When their even more expensive sequels failed, studio interest waned. Then came Sam Raimi's 'Spiderman' and Bryan Singer's 'X-Men'; the momentum those films generated is still gathering mass and velocity today. Whether Hollywood's seemingly benign exploitation is good for the sequential art medium is complicated; it has created interest, and generated sales, but it has also attracted wannabe directors, screenwriters, and actors, who care about comics only as a springboard to something 'better', leading to a lot of shitty titles and bad ideas.

Comics are the perfect movie pitch: visually engaging, they combine the dialogue and narration of a screenplay in word balloons and captions; they feature fully illustrated storyboards, and complete conceptual, character, costume and set designs; they also provide hard numbers in the form of sales, comparing the print run, market distribution, the number of issues sold in a given period of time, and even direct audience/reader feedback with the letter columns. The usual pitch method, making a short film, is weak in comparison.

There have been some terrible, almost tragic adaptations -- I will never forgive Sean Connery, et al, for taking one of the best comics of the last 20 years, The League of Extraordinary Gentlemen, and making a complete fucking mess of the film; they disregarded the comics completely, taking only the most vague, skeletal components of Alan Moore's brilliant work before handing the script-writing chores to some Connery-approved hack who proceeded to write something unspeakably awful into existence and smile about it. Moore has had some bad luck with Hollywood, but his American Nemesis, Frank Miller, has done quite well...
flag

Removed Cowboy Bebop as the comic is adapted from the show 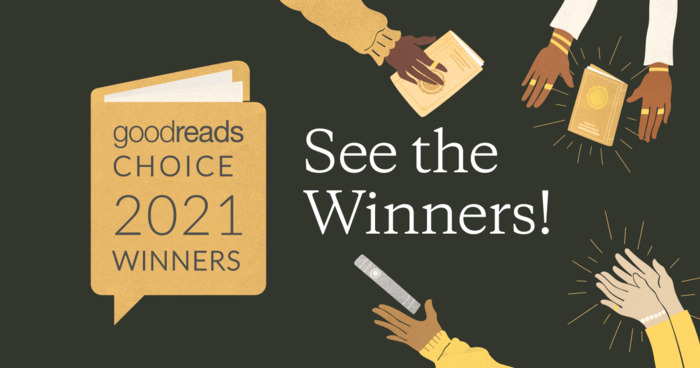