For over half a century, America's vast literary culture has been disparately policed, and imperceptibly contained, by state and corporate entities well-placed and perfectly equipped to wipe out wayward writings. As America does not ban books, other means—less evident, and so less controversial—have been deployed to vaporize them. The purpose of Forbidden Bookshelf is to bring such vanished books to life. These works pull some of the most troubling trends and episodes in US history from the shadows, shed light on how America got to its present moment, and show us how we all might change direction.

All Votes Add Books To This List
flag this list (?)
Flagging a list will send it to the Goodreads Customer Care team for review. We take abuse seriously in our book lists. Only flag lists that clearly need our attention. As a general rule we do not censor any content on the site. The only content we will consider removing is spam, slanderous attacks on other members, or extremely offensive content (eg. pornography, pro-Nazi, child abuse, etc). We will not remove any content for bad language alone, or for being critical of a book.
22 books · -4 voters · list created June 25th, 2014 by Open Road Media (votes) .
Tags: banned, forbidden, politics
70 likes · Like
Lists are re-scored approximately every 5 minutes.

I'm unclear about how these books are "forbidden." Have they been suppressed in some way? The information here does not give enough detail. There are plenty of books that are suppressed, but really to discuss this, one needs those details. These books were all published more than 10 years ago, and it is not unusual for books to go out of print. The Dallas Public Library, however, has four out of five of them (one or two copies, but they are available). Another reason to be a staunch supporter of your local public library.

ddon't forget to look at the source of the so called info -- MOscow TV -- which is 90 % BS. Also the nearly illiterate blurb inspires suspicion. Book rviewers are generally conscientious grammarians.

I see. Thanks, Lisa.

I don't see how Blowback by Christopher Simpson has been suppressed. It has only been published this year. I don't see an original publication date for Interference by Moldea. I do understand suppression of the others, as explained by Miller in his interview with Abby Martin. Forbidden Bookshelf (publisher) should show the original publication date in its republication to backup its statement that the books are suppressed.

Nevertheless, they all shall be a very interesting read.﻿

If you click on "Blowback", and look at the publication date, it will state "first published in 1988". I purchased my copy in 1989.

I don't know the degree of accuracy in applying the terms "Forbidden" or "Surpressed", but I am a pretty avid reader of darker US history, and other than "Blowback", I was unaware of any of these.

Lastly, I think referring to RT News in a pejorative manner by Jakes, referring to it as "so-called info [from] Moscow TV" is a bit excessive. I have watched RT (formerly known as "Russia Today") for going on three years—both it's Russian main programming, and it's American "Edition" and while it would be difficult to dispute that it isn't almost always pro-Russia, I would hardly say it's "anti-US" propaganda. Propaganda is the deliberate (and systematic) attempt to shape perceptions and manipulate cognitions to a particular viewpoint. The words "shape" our "manipulate" imply some amount of deception. With RT, all they have to do is the job the mainstream media isn't doing...that is "report the truth" (to the extent a reasonable investigation allows), and in contrast to the nonsense from the MSM, the truth feels as if it's propaganda.

Sorry if OT, but I really feel it's unfair to denigrate RT News in light of what we Americans typically refer to as "the news"

People are you really that naive? This is not about "in-your-face" suppression, this is a more stylized and refined kind of it, What would be of a book if it wasn't promoted 25 years ago and before? Your book would be invisible, money is power and if you have money you probably can do many things apart from buying cars and Rolex, you can also buy the will of many people, you don't have to blatantly oppress people.

And of course the term "forbidden" isn't implying a literally legally banned books, but that kind of "noisy" oppression you claim these books didn't suffered isn't what our system (all around the world) is about. Just look around, finding information about these books is REALLY hard compared to any other book, even those like "War is a Racket" which is in my opinion way less "underground" (although you won't see it reviewed on FOX News or MSNBC).

https://www.youtube.com/watch?v=RcHRa...
This video explains how the term "forbidden" applies.

Melanie wrote: "I'm unclear about how these books are "forbidden." Have they been suppressed in some way? The information here does not give enough detail. There are plenty of books that are suppressed, but really..."

They are not banned. They ruin writers' lives. Big publications won't reprint. They are suppressed and hidden from the public. Things like that.

Melanie wrote: "I'm unclear about how these books are "forbidden." Have they been suppressed in some way? The information here does not give enough detail. There are plenty of books that are suppressed, but really..."

They go out of print. The general public do not know they or the subjects they cover even exist. This project is to reawaken people to these books and these subjects, frowned upon by whoever the power that be are, as it tells their stories, often decades before anyone knew about them.

The Great Income Tax Hoax: Why You Can Immediately Stop Paying This Illegally Enforced TaxMar 1, 1985
by Irwin Schiff

Banned by the feds and the USSC

There's been a few added in here that shouldn't be - they don't appear on the publisher's site... and they really don't seem to be about history and/or politics either.

Removed 6 books that were not published in the Forbidden Bookshelf series. 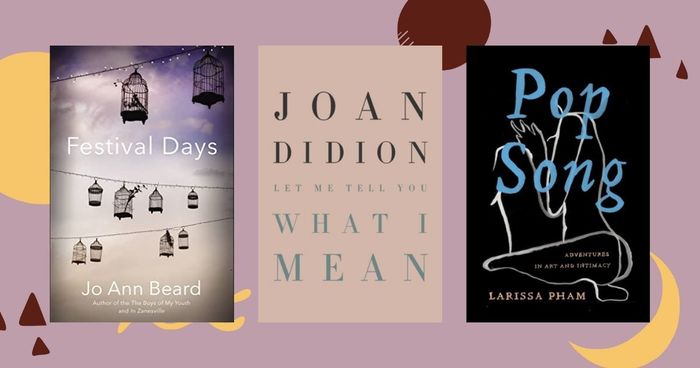