All Votes Add Books To This List
flag this list (?)
Flagging a list will send it to the Goodreads Customer Care team for review. We take abuse seriously in our book lists. Only flag lists that clearly need our attention. As a general rule we do not censor any content on the site. The only content we will consider removing is spam, slanderous attacks on other members, or extremely offensive content (eg. pornography, pro-Nazi, child abuse, etc). We will not remove any content for bad language alone, or for being critical of a book.
28 books · 165 voters · list created May 27th, 2010 by RykeLowePembe (votes) .
Tags: author, best, for-author, historical-fiction, philippa-gregory
25 likes · Like
Lists are re-scored approximately every 5 minutes.

I just ordered the entire Cousin's War series!! So excited!!!!

I have voted for the books by Philippa Gregory which i KNOW i have read without going back & checking my records.

I intend to someday go back & read the books in chronological order. The first one I read, The Taming of the Queen (viewpoint character=Catherine Parr), was fairly late in the series. It was for my F2F book club in 2016.

Even though i knew that Catherine Parr survived her royal husband (she was wife #6 of Henry VIII) i found that the way Gregory wrote made her story suspenseful. Since then i have read about 4 or 5 or 6 more of her books---but not in any semblance of order.

Here is a QUESTION for all of you Philippa Gregory fans: which of her characters would you like to spend time with--a mug of beer, a glass of wine, or (these next beverages would be NEW to these 15th and 16th century folks) a cup of coffee or tea?

I have a short list, so far: Catherine Parr, Mary Boleyn & her 2nd husband [i forget his name], & Anthony Woodville. There is a woman who was a guardian of some noble or royal child but i do not remember even in WHICH book.

Although Gergory makes all of her viewpioint characters (& most of the others) multi-dimensional with good qualities & bad ones---well most of them i just would NOT want to have a conversation with any of them except for the list i made above.

Who would YOU want to meet? 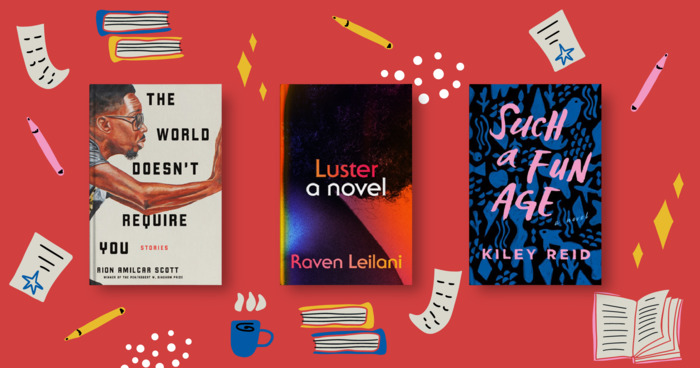