YA Science Fiction, Dystopian, and Post-Apocalyptic Published in the 1970s

I'm looking for a YA dystopian novel, probably American, probably published in the early 1980s (not later than 1985). It had very vivid scenes of large stadium-style almost gladiator-style team sport a bit like gridiron maybe and very vivid scenes of walking around the town/city at night and seeing a unicorn. I think the protagonist was female and I think that finding the unicorn (and possible others) then became the quest. Thanks! I hope that reminds someone of something! 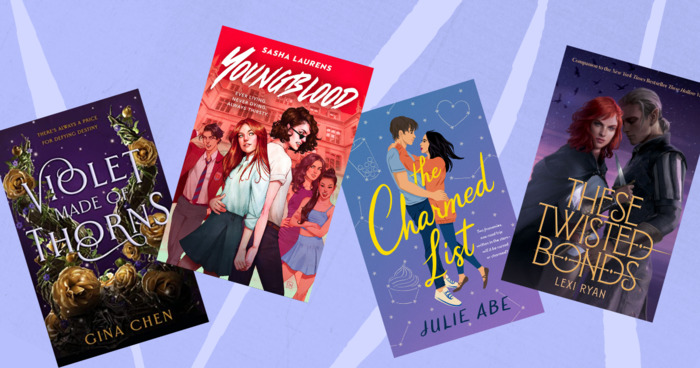 Discover Readers' Most Anticipated YA Books for July
As dedicated readers already know, some of the best and most innovative stories on the shelves come from the constantly evolving realm of...
Read more...