The Prize is named in celebration of the late Sir Michael Caine, former Chairman of Booker plc, who was Chairman of the 'Africa 95' arts festival in Europe and Africa in 1995 and for nearly 25 years Chairman of the Booker Prize management committee.

Shortly before he died, Sir Michael Caine was working on the idea of a prize to encourage the growing recognition of the worth of African writing in English, its richness and diversity, by bringing it to a wider audience. His friends and colleagues decided to carry this idea forward and establish a prize of £10,000 to be awarded annually in his memory.

As he intended, the Caine Prize is open to writers from anywhere in Africa for work published in English. Its focus is on the short story, reflecting the contemporary development of the African story-telling tradition.
flag

I think it might be better to have just the individual winners listed and leave out the collections that include all the nominees for a given year.

I fully agree with George... to list the collection does not really make sense... 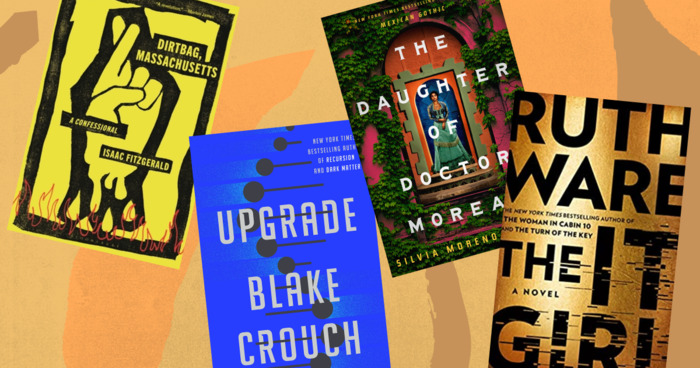