The Books that Shaped Art History 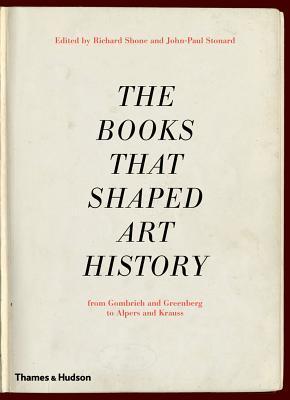 Which were the books that shaped art history as it developed in the twentieth century?

This pioneering volume is a concise and brilliant study of the discipline of Art History and an invaluable resource for students, teachers, bibliophiles and all those interested in visual culture.

It provides an invaluable roadmap of the field by reassessing the impact of several of the most important works of art history. Each chapter, focusing on a single title, is written by a leading art historian, curator or one of the promising scholars of today, presenting a varied and invaluable overview  of the history of art, told through its seminal texts.

The sixteen books include Nikolaus Pevsner’s gospel of Modernism, Pioneers of the Modern Movement, Alfred Barr’s now legendary monograph on Matisse, E.H. Gombrich’s Art and Illusion, Clement Greenberg’s Art and Culture, which had a seismic impact when it was published in 1961, and Rosalind Krauss’s The Originality of the Avant-Garde and Other Modernist Myths, which introduced structuralist and poststructuralist thinking into art historical study.

Initiated by and prepared under the auspices of The Burlington Magazine, each chapter – with writers including John Elderfield, Boris Groys, Susie Nash and Richard Verdi – analyses a single major book, setting out its premises and argument and mapping the intellectual development of its author, discussing its position within the field of art history, and looking at its significance in  the context both of its initial reception and its legacy.

An introduction by John-Paul Stonard explores how art history has been forged by these outstanding contributions, as well as by the dialogues and ruptures between them. Supplementary documentation summarises the achievements of each art historian and provides a detailed publication history  of their texts, with suggestions for further reading.

Richard Shone is Editor of The Burlington Magazine.  He is the author of a number of books on French and British art, including Bloomsbury Portraits, The Post-Impressionists, Walter Sickert and Sisley. He contributed  to the exhibition catalogue for ‘Sensation’ at London’s  Royal Academy and organised ‘The Art of Bloomsbury’ for  the Tate Gallery.

John-Paul Stonard is an art historian and former Contributing Editor of The Burlington Magazine. His book Fault Lines: Art in Germany 1945–55 was published in 2007. He has worked as a Visiting Lecturer at the Courtauld Institute of Art, and from 2010–11 was a Senior Fellow at the National Gallery of Art, Washington, DC. He has published widely on modern and contemporary German and British art, and is a regular contributor to The Burlington Magazine, the Times Literary Supplement and Artforum. 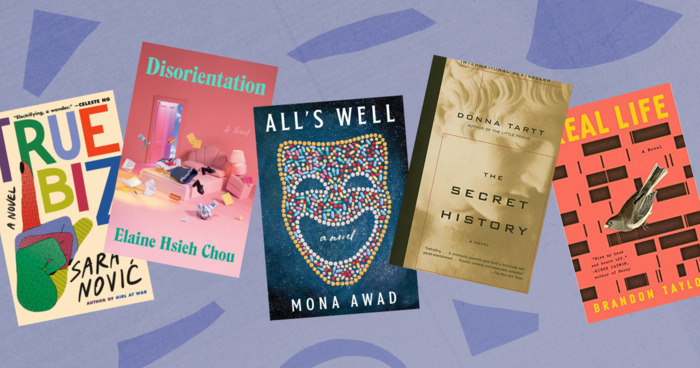