Shortlist of 25 popular science books selected by New Scientist magazine coinciding with the 50th anniversary of the publication of Rachel Carson's "Silent Spring".

If you want me to remove the stuff not on the list, Jim, just say so.

Susanna - Censored by GoodReads wrote: "If you want me to remove the stuff not on the list, Jim, just say so."
Not at all...because of the source (and the title), I decided to call out what was New Scientist's original short list. I was unaware at the time that people could add to the list; and the way Goodreads lists work, the order changes with votes, so its appearance at the time of viewing doesn't reflect the order listed in the comment. I didn't agree with some of New Scientist's choices, but just reproduced it here. I think that additions certainly show other possibilities. 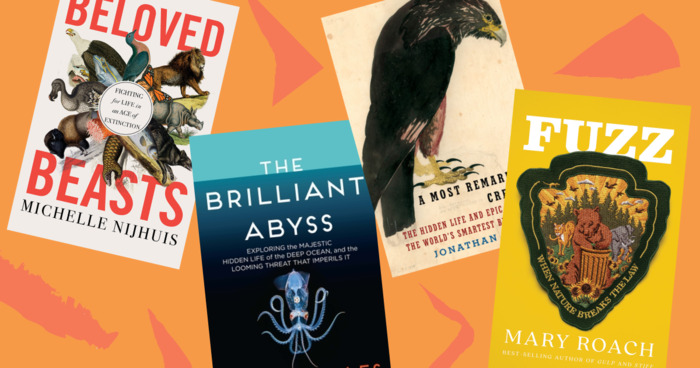 42 New Nature Books to Connect You with the Wild
Spring is finally here, thank the gods. That was a rough winter.   To celebrate the year’s greenest season, we’ve gathered here the best new...
Read more...