According to some of the most well read people on the planet (assumed of course), this is the top list of the world's most difficult books to read. See "The Guardian" (http://www.guardian.co.uk/books/books...)
flag

The world's most difficult books: how many have you read?

Literary website the Millions claims to have identified the toughest books ever written. How many of its top 10 have you read, and which others might be on your list?

Two and a half. I have read two and a half of the 10 most difficult books ever written, as selected by Emily Colette Wilkinson and Garth Risk Hallberg of the Millions after three years' research.


The pair started their quest to identify the toughest books out there back in 2009, looking for "books that are hard to read for their length, or their syntax and style, or their structural and generic strangeness, or their odd experimental techniques, or their abstraction". And I salute them for it – they're entirely aware that people are going to quibble, and use their choices to imply intellectual superiority: "There will, doubtless, be those readers who look scornfully on our choices ("Psh. These aren't that hard, you're just not smart enough to read them.") – and they don't care.

The titles?
Nightwood by Djuna Barnes;
A Tale of a Tub by Jonathan Swift;
The Phenomenology of Spirit by GF Hegel;
To the Lighthouse by Virginia Woolf;
Clarissa, or, The History of a Young Lady by Samuel Richardson;
Finnegans Wake by James Joyce;
Being and Time by Martin Heidegger;
The Faerie Queene by Edmund Spenser;
The Making of Americans by Gertrude Stein;
and Women and Men by Joseph McElroy.

There are a few other books I might include in the list – Thomas Pynchon's Gravity's Rainbow, David Foster Wallace's Infinite Jest, and if I was going to choose Woolf, I'd go for The Waves. But of what they've come up with, I've managed To the Lighthouse – which I loved, and didn't actually think was all that difficult, but perhaps I was missing something – Clarissa, over a significant period of time, and half of The Faerie Queen. I'm not going to count A Tale of a Tub, because although I did read (most of) it at university, it was in that hopeless, 19-year-old fashion that means I can't really remember it, apart from a few quotes – "books, the children of the brain" – learned for exams.

I'm not sure, if I'm honest, that I'm going to increase this measly total. Will I ever tackle Finnegans Wake? It's unlikely, although I like the suggestion of reading 25 pages a day out loud in an Irish accent: "You'll be maddened, you'll be moved, and you'll be done in about four weeks." I'm tempted by Nightwood, particularly glancing at the fantastically convoluted, bonkers start here. So maybe I can get it up to three and a half.

How about you? Is there anyone out there who has read all 10, and has thus, in the words of Publishers Weekly, ascended "to the being immediately above homo sapiens"?

I think this thing lost its credibility when it claimed "to the lighthouse" was hard to read -___- If you want something hard to read, try something like Sordello by Robert Browning 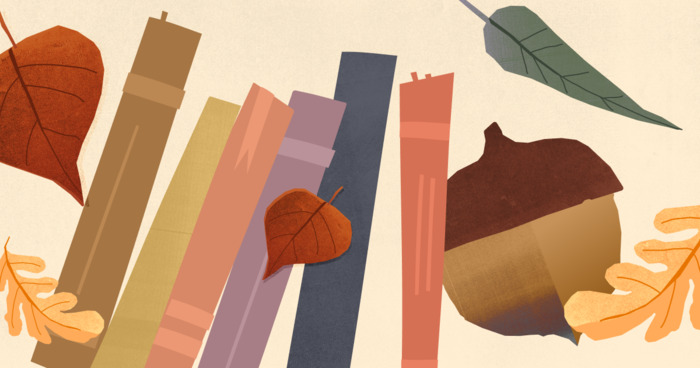