Diary chronicle – or diary chron – is a literary genre of stories and books that emerged as fictional diary-like posts on Facebook around 2013 and 2014 in South Africa.

The books tell chronicled tales of usually a young adult’s bizarre life. They are fast paced, written in a diary-like sense, narrate intense sex scenes, and contain shocking twists and turns. It is commonly the main characters chronicling their misdoings and relationships in the era of social media, blessers, blessees, slay queens/kings, players, and the drinking of expensive champagne and whiskey.

They define books such as Lesego Maake’s ‘Diary of a Side Chick Makhwapheni’ and Mike Maphoto’s ‘Diary of a Zulu Girl’ as one of the founding titles of diary chron. Both these books started out as Facebook posts. They have since been published into successful books.

Diary chronicle stories usually start out as Facebook or blog posts and quickly amass a following in thousands.

Lesego Maake’s ‘Diary of a Side Chick Makhwapheni’ and Mike Maphoto’s ‘Diary of a Zulu Girl’ are examples of diary chron books that started out as Facebook posts. 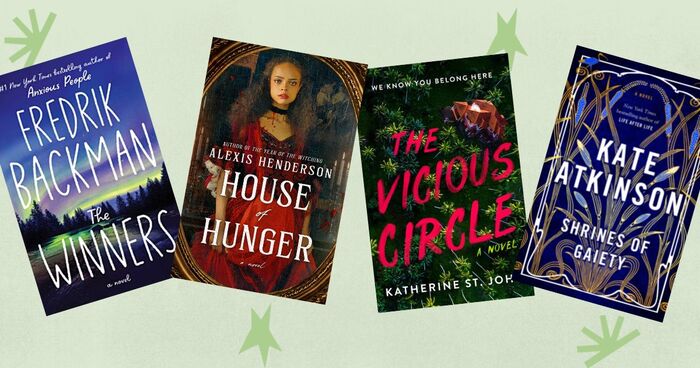 7 Great Books Hitting Shelves This Week
Need another excuse to treat yourself to a new book this week? We've got you covered with the buzziest new releases of the day. To create our...
Read more...