I am honored and thrilled that the Goodreads community has selected Elizabeth the Queen as your best book in the History & Biography category for 2012. Earlier this year I had the pleasure of taking questions from the Goodreads History Book Club, and I was impressed that the discussion was so knowledgeable and insightful. Thank you one and all for supporting Elizabeth the Queen. 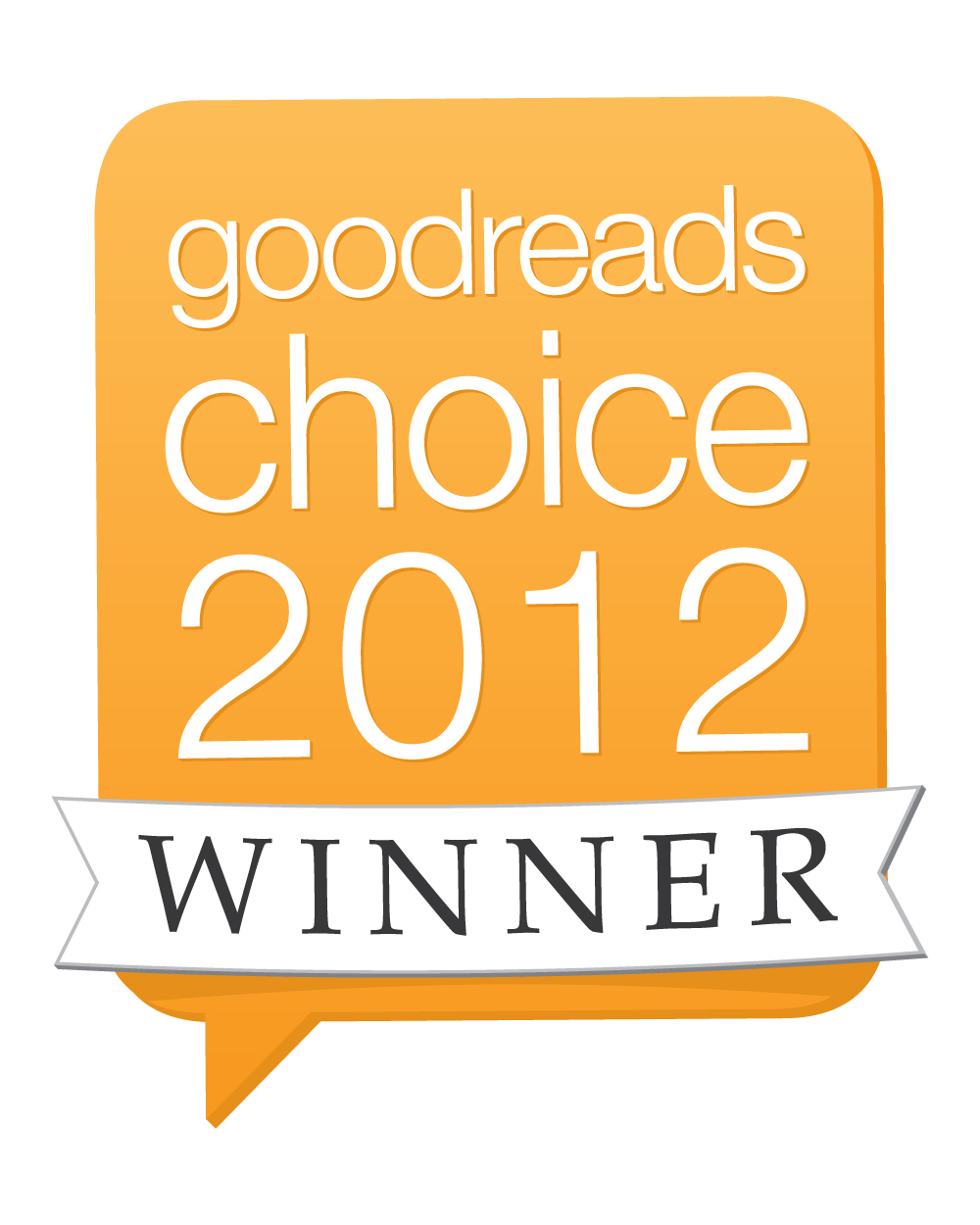 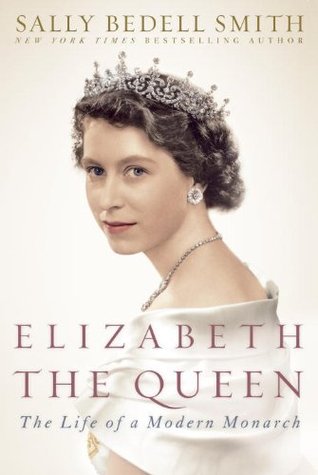 I think your votes were not only for the book, but for Elizabeth herself, an affirmation that readers want to be inspired by her enduring values and her impeccable behavior. As I have traveled around the country for the past year giving talks about the Queen, the response has been amazing. People are astonished to learn how hard she works at age 86, that she is a consummate professional, and that she is committed to serving her people until she dies. There is almost a wistfulness that the United States can’t have someone comparable: a wise and experienced head of state who is “the light above politics,” on whom leaders in government, the military, the judiciary, and the clergy can rely for sound guidance in confidential meetings. Because she absorbs information without a filter of ideology, she can be counted on to tell them what people think and care about.

I have also discovered that readers want to learn about Elizabeth the wife, mother and friend, as well as the highly respected world leader. Someone asked me along the way what it was like to write about a biographical subject without a dark side. I replied that in the case of the Queen, what was more fascinating to me was that behind her regal and dignified image, there are humanizing traits that we can all relate to.

As I reflect on the 18 months that I watched the Queen in many different settings, traveled with her at home and overseas, and interviewed over 200 people—from her closest friends to the managers of her vast estates—what lingers in my mind are those examples of her humanity, sometimes in the smallest moments, that I was able to describe in my book. I remember her face wreathed in smiles of appreciation and joy in Trinidad as she walked among children costumed as butterflies and hummingbirds for Carnival, and her animated conversation at a lunch in Hull with a diverse group that included a school crossing guard, an ambulance driver, and the manager of the city’s football team. The crossing guard later told me that throughout the lunch the Queen had nervously picked at her bread roll until by the end of the meal small bits of bread filled her bread plate. The football manager gave me an unexpected gift when he described the contents of the Queen’s handbag that he observed when she opened it to apply her lipstick after lunch.

Although she has never given an interview in her six decades on the throne, I was fortunate to meet her three times in private gatherings. Each encounter was memorable in a different way, revealing the sparkle of her personality, her quick wit, and her surprising humility. And during her Diamond Jubilee weekend in June 2012, I was able to witness her fortitude as she stood for nearly four hours in the driving rain during the Thames River Pageant, watching the parade of 1,000 boats. More than one million people crowded the riverbanks that day, and as one of the Queen’s advisers told me, she “felt keenly that the people had made such an effort.” Elizabeth and her nearly 91-year-old husband Prince Philip “wanted to be there with them. They were grateful for people turning out, so they wanted to respond in kind and reward them.”

Later, in a message on television and radio, Elizabeth thanked everyone involved in the “massive challenge” of organizing the celebration, describing it as a “humbling experience” that “has touched me deeply.” One Palace official told me that the Queen was genuinely overwhelmed by the outpouring of appreciation. “You would think she had been there, done that,” the adviser said. “But she is constantly amazed by the response of the people, which is part of her appeal. She isn’t jaded. She just isn’t.”

While her work was not over, Queen Elizabeth II had performed her role beyond all expectations, steering the monarchy in her own quiet and subtle way into the 21st century, reinforcing its place as the linchpin of her country’s identity, its role as a stabilizing force in difficult times, its commitment to public service through charities and good works, and that vital position as “the light above politics.”

As a Royal watcher I am grateful for your insight. I am yet to read your book and now I cannot wait.