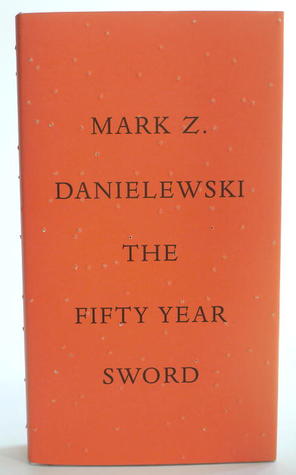 Readers flock to the work of Mark Z. Danielewski for its experimental typography—colored fonts, upside-down text, footnotes within footnotes—and then linger for his atmospheric, poetic prose. The Yale graduate's debut novel, House of Leaves, part creepy haunted-house tale, part mind-bending love story, has amassed a cult following since its publication in 2000. Danielewski's Ouroboros-like second novel, Only Revolutions, can be read from either the front or back cover. This month his novel The Fifty Year Sword will be reprinted for the first time since two small 1,000-book printings, after which signed copies became expensive collector's items. In this ghost story set within the backdrop of a birthday party, colored quotation marks indicate dialogue for different characters. The innovative Danielewski shares his favorite stories that will disturb or, perhaps even, strike terror. 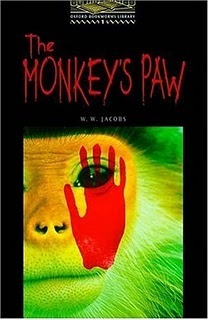 The Monkey's Paw by W.W. Jacobs

"My age was just double digits, and I was on a trip in the high Uintas, and no matter how desolate or wind-clawed our campsite, no silly ghost story was going to unhinge me. That's when one of the silly adults read aloud the story about three very expensive wishes. It didn't scare me during, it didn't scare me when it ended. That night, though, the glacial air scratching at my tent never ceased to describe the dead wrongly turned from the earth, returning home." 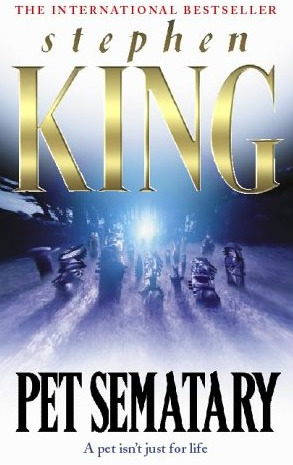 "I was a teenager in Paris of all places, and instead of wandering the parks and cafés and museums as I would do years later, I sat on a cramped sofa for a night and a day and a night reading about a cat that was coming back, no longer a cat." 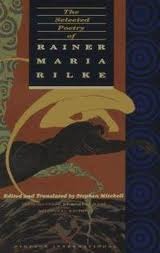 "'What?' you shout, 'A poem?!' already rummaging through one of my kitchen drawers—let's forget how you got into my kitchen—hurling chopsticks and soy sauce packets. Fortunately, that's not the drawer where the cleavers are kept. Fortunately, too, I didn't mention another choice, The King James Bible (New Testament), because if there wasn't a ghost to end with, there wouldn't have been a story to begin with, and that would have gotten you throwing all sorts of stuff, or, fortunately again for me, I didn't say in the really off-the-cuff manner I'd planned, 'Hamlet, Dante, and of course nearly all of Emily Dickinson.' Unfortunately for me, though, you've run out of chopsticks and soy sauce and all sorts of stuff, and you've found the meat cleavers. You lift one and then pause, because eventually you will read this rare poem, I can see that in your face, or you pause because you're remembering it, that memory speaks in your eyes, how toward the end of all those lines Orpheus nearly rescues his love from Hades only to lose her with a glance, the cleaver in your hand then turning to ash, too much turning to ash, because in Rilke's poem Orpheus doesn't just look back, he registers clearly Eurydice's confused expression as she turns to her guide Hermes and softly utters that fabled and terrifying word: 'Who?'" 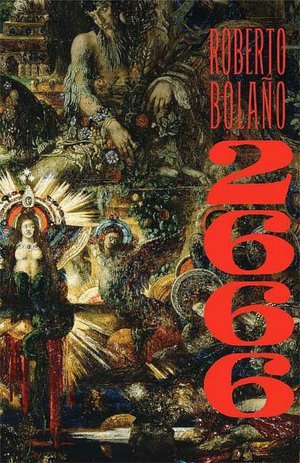 "Because sadly there are no ghosts. The cemetery just grows." 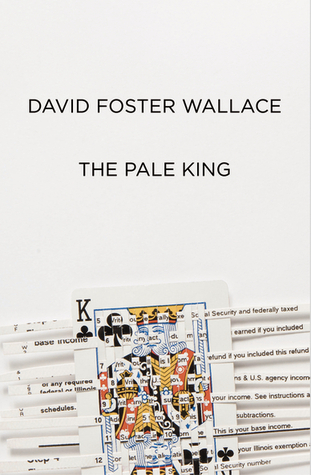 "Because almost just as sadly, the ghosts make no difference. They don't frighten you with termination or salvation. And though they briefly offer buoyancy above bureaucracy, not even the possibility of a state of being beyond death offers a glimpse of redemption. As one friend just said to me, 'Wait. I read that. There were ghosts?' The scariest ghosts of all: forgettable."


Vote for your own favorites on Listopia: Best Ghost Stories

I see your devon rex! You must have good taste!

Tracy wrote: "I see your devon rex! You must have good taste!"
Tracy, I have a Halloween book based on my Cornish Rex -- Catula: The Misadventures of Dracula's Cat --- if nothing else, check out www.catulathebook.com for a beautiful (I know, not a Devon!) rex in Halloween costumes.
Best, Melissa & Catula

The Monkey's Paw is one of my favorite scary stories. Pet Sematary was downright terrifying! But hearing Mark Z. Danielewski read from House of Leaves in the Texas State Cemetery (during the Texas Book Festival last weekend) was intoxicatingly eerie. I'm glad I waited around long enough to get my copy signed!

The Monkey's Paw is one of my favorite scary stories.

The Monkey's Paw is one of my favorite scary stories.