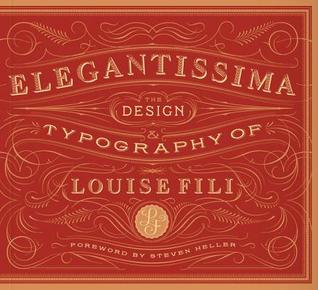 Louise Fili creates iconic marks. Good Housekeeping sought her out to redesign its venerable seal, Tiffany & Co. tapped her to update its famous logo, Williams-Sonoma even hired her to create woodcut labels for its gourmet margarita mix. After designing more than 2,000 book jackets during her 1980s tenure as Pantheon Books' art director, the New York-based artist founded Louise Fili Ltd., a studio specializing in food packaging and restaurant identities. This niche is born of Fili's own love for good cuisine, and her often hand-lettered work is deeply influenced by Italian signage from the 1930s. Her many design-centric publications include Italianissimo and Scripts: Elegant Lettering from Design's Golden Age, co-authored with her graphic designer husband, Steven Heller. Her new book, Elegantissima, is a comprehensive tour of her extensive body of work. Fili shares her favorite books about typography. 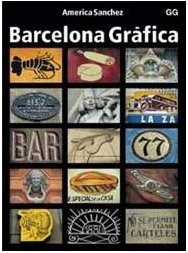 "This exhaustive documentation of the signage of Barcelona is enough to make even the nondesigner catch the next flight to Spain. Beautifully photographed and organized, it covers all aspects of urban facade embellishment—from door numbers to mosaics to hand-painted signs. I never tire of looking at this book and turn to it often when I am seeking reference or general inspiration." 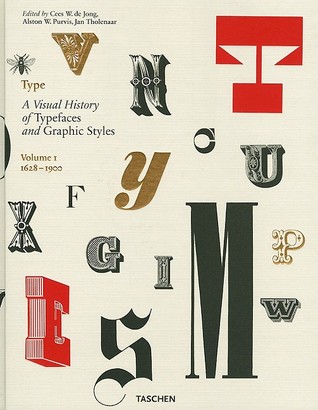 "This two-volume set, with CD, is an exhilarating compendium of type specimens and ornaments from the U.S. and Europe. Volume One spans 1628 to 1900, and Volume Two from 1900 to 1938. Every time I open one of these books I find a new surprise." 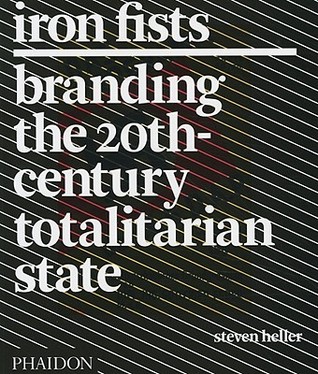 "Full disclosure: This happens to be one of many excellent design books written by my husband-collaborator Steven Heller. The book analyzes iconography for the four most destructive 20th-century totalitarian regimes: Nazi Germany, fascist Italy, the Soviet Union under Lenin and Stalin, and Mao's China. Extraordinary imagery (most of which has been rarely published) underscores the power of propaganda design. Of course, the Italian images—fascist youth in particular—are the most compelling for me." 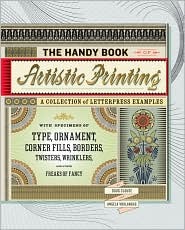 "This collection of late 19th-century letterpress samples, featuring novel compositions of decorative typefaces and ornaments in exquisite color palettes, is eye candy at its best." 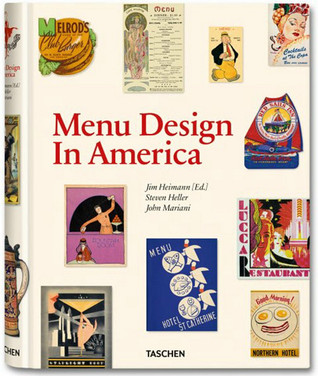 "This fascinating compendium is a veritable journey back in time revealing not only how Americans dined out for over a century, but also how graphic design evolved in this genre. From the elegant bill of fare for the New York Central railroad line to whimsical die cuts of pigs, tea leaves, and even a watermelon, this book makes me wish I had started in the restaurant business several decades earlier."

While simply looking at fonts and styles is an engaging activity, there are fiction examples of the fascination with type. My favorite is Mr. Penumbra's 24 - Hour Bookstore: A Novel. This book is a fun read especially if one likes the idea of the print world and Google colliding.