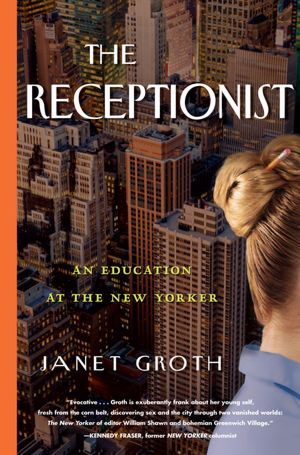 Fresh-faced Iowan teen Janet Groth joined the 18th floor of The New Yorker, "the writer's floor," as a receptionist in 1957. Eager to make it in the Big Apple, she expected to begin writing for the magazine within a year or two, but never advanced during her 21 years there. Groth's memoir, The Receptionist, is both a period piece highlighting the Mad Men lifestyle and certain pitfalls of a pre-feminist 1960s Manhattan as well as an insider's look at the revolving door of literary figures who staffed the influential magazine under storied editor William Shawn. Groth took messages, babysat children, and got squired around town by famous writers—all while seeking to define her own path. Now a professor emeritus of English at Plattsburgh State University of New York, Groth has also taught at Vassar and Columbia and authored Edmund Wilson: Critic for Our Time and other scholarly works. Rub elbows with famed literati in these top five books selected by this Midwestern woman turned consummate New Yorker. 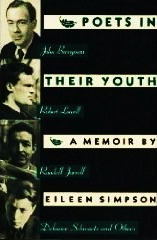 Poets in Their Youth by Eileen Simpson

"One of my first chapters [in The Receptionist], called 'Homage to Mister Berryman,' is a reminiscence of the brief period when the Pulitzer Prize-winning poet John Berryman was trying to convince me to be his wife. [This book] is written by the woman who really did become his wife (the first of three), Eileen Simpson. It is a beautiful and touching tribute to their early days of happiness in Cambridge, Massachusetts, and Princeton. Into the bargain are several other poets she knew well and writes of with great charm and insight: Delmore Schwartz and Robert Lowell, among others." 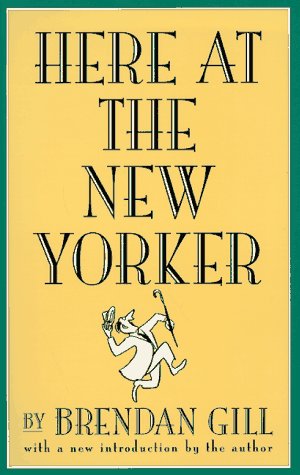 Here at The New Yorker by Brendan Gill

"The most amusing book of the many written about the magazine. He is especially good on the shabby gentility of the institution under the editorship of the man who led it during the 21 years I worked there. William Shawn was gentility personified, though always decorously rather than shabbily attired." 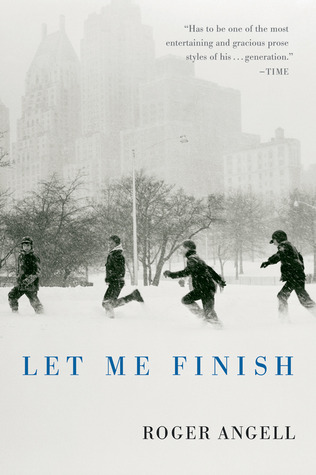 Let Me Finish by Roger Angell

"[This book] contains a fine portrait of the man who interviewed me for my job way back in 1957: E.B. White, who is not only the famous and beloved author of Charlotte's Web, but a longtime contributor to The New Yorker—and, incidentally, Roger Angell's stepfather." 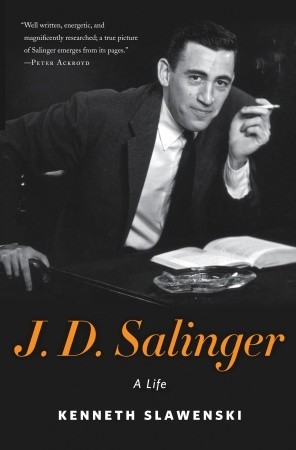 "Kenneth Slawenski does a better job than any previous writer in explaining Salinger's reclusive gene. I saw Salinger only once when he came to my desk looking for a Coke machine. (We didn't have one.)" 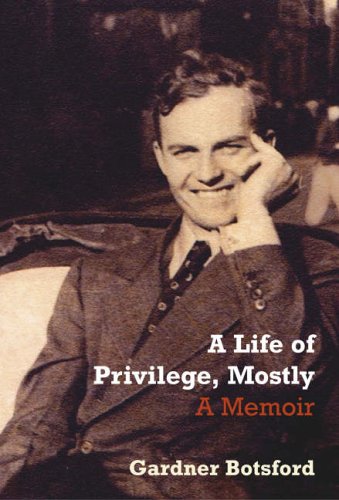 A Life of Privilege, Mostly by Gardner Botsford

"Written by a man who was a senior New Yorker editor for many years, it is full of poignant information about Maeve Brennan, who once wrote lovely casual bits for 'Talk of the Town' under the rubric The Long-Winded Lady."

Good to meet you here!

Angell's book is wonderful. One title I would add is Genius in Disguise, a delightful biography of Harold Ross by Thomas Kunkel.

How about Here But Not Here, Lillian Ross's account of her relationship with William Shawn??