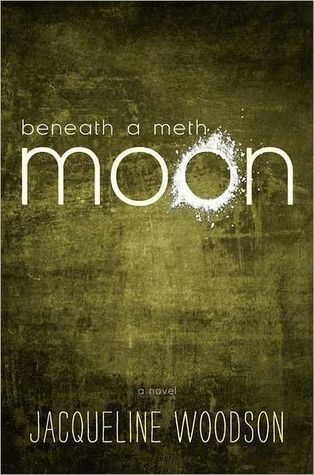 Brooklyn writer Jacqueline Woodson has authored more than two dozen books for children and teens, tackling sophisticated topics such as faith, race, and poverty in picture books and chapter books. Her Newbery Honor-winning books include After Tupac & D Foster for young adult readers, Feathers for middle-grade readers, and the picture book Show Way, which tells the story of how quilts carried messages for freedom fighters during the time of slavery. In her new book for young adult readers, Beneath a Meth Moon, a resilient teenage girl reboots her life in a new town and fights a meth addiction after the death of her mother and grandmother during Hurricane Katrina. Woodson recommends five books that address adolescent problems with sincerity and skill.

The Other Side of Paradise by Staceyann Chin

"Chin's memoir tells the sometimes tragic, often brilliant, and beautiful story of her childhood and young adulthood in Jamaica, West Indies. Growing up parentless, outspoken, and smart, she eventually comes out, finds her voice, and lives to tell this amazing story." 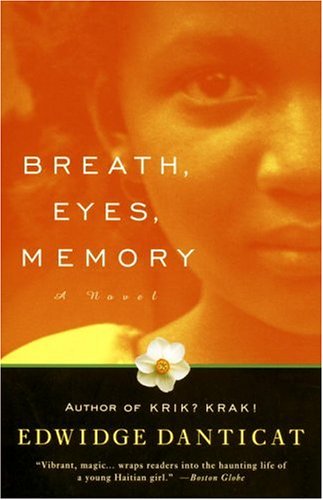 "What more can I say about this book than it is one everyone should read. Danticat's novel tells the story of Sophie, who comes to the U.S. from Haiti at the age of 12 and grows up haunted by ghosts of her family's past. The rape that leads to her birth is only the beginning of her story. Danticat's writing stops the heart, and Sophie's story is at once as haunting and hopeful." 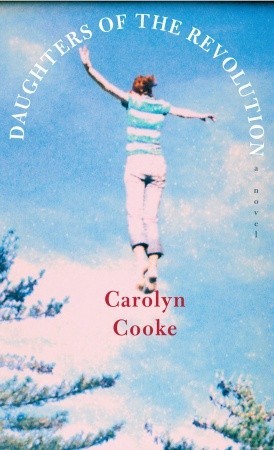 Daughters of the Revolution by Carolyn Cooke

"Carole Faust is the first girl, through a clerical error, admitted to an all-boys school. She is also one of the few kids of color there. She's troubled and fiery and unforgettable."

"Maldonado writes clearly and thoughtfully about what it means to be an underserved teenage boy heading for trouble. His characters stay with you. Months later, I'm still thinking about Justin and Sean." 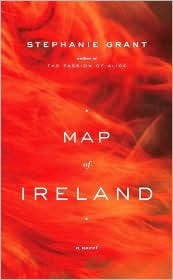 Map of Ireland by Stephanie Grant

"Ann Ahearn lives in Boston in 1974. Not only is she crushed out on her black French teacher—Mademoiselle Eugenie—but she is an Irish girl in the eye of the racial storm. As Boston struggles to desegregate, Ahearn struggles to understand her mom, her sexuality, her race politics, and the changing world around her." 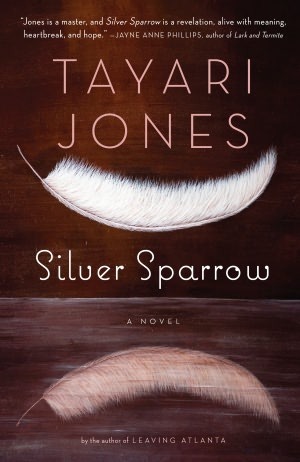 "In Jones's spare and stunning novel, Dana Lynn Yarboro and Bunny Chaurisse Witherspoon share a dad. The only issue: Bunny gets to have him as a full-time father, but Dana is an 'outside child.' Dana knows everything about Bunny's existence. Bunny knows nothing about Dana. Jones is a great writer. Wow."


Vote for your own favorites on Listopia: Best Teen Books About Real Problems

i love this book

Can't wait to read some!

I always found that Jacqueline Wilson children's books treated real life problems in a manner that was sensitive and entertaining to a younger reader. I would recommened them to children and parents alike to their colourful characters and thought provoking narratives around alcohol, death, homelessness and more.

What a great list. Thanks for this. My daughter is 14, too old for Jacqueline Wilson now and it's hard finding stuff that isn't vampires or fantasy. She loves Jenny Valentine's books and now I have some others... 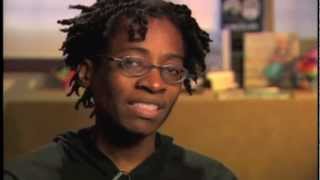