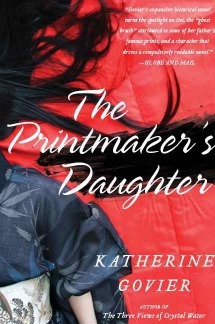 Canadian author Katherine Govier wants to give a certain female artist a second chance for recognition. Oei, a painter and printmaker, lived in Japan during the 19th-century Edo period when artists were often censored and women were subservient. She is usually just a footnote in the life story of her father, celebrated artist Hokusai, known for The Great Wave and Thirty-six Views of Mount Fuji. Govier's interpretation of the unsung ukiyo-e painter is revealed in her newest historical novel, The Printmaker's Daughter. Her theory? Oei was the "ghost brush" behind much of her father's late work. The Alberta native and author of nine historical novels, including Creation about artist John James Audubon, shares with Goodreads her favorite books to give as gifts to history lovers. 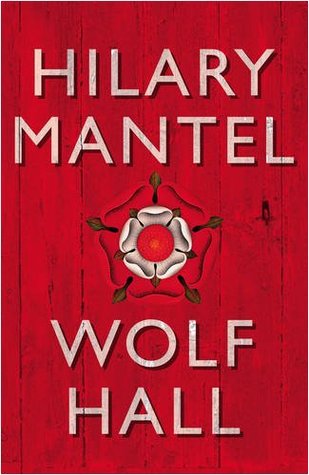 "Mantel's fresh run at the old story of Henry VIII and his wives leaps gleefully over genre distinctions. It is a cause for celebration for writers who set their novels in history but flinch at the tag 'historical novelist.' It's the real thing, a novel that is news, about men and women struggling for power, staying alive (or not) as the cold tides of change wash England." 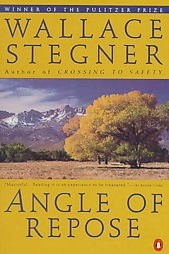 Angle of Repose by Wallace Stegner

"This is the novel that made me want to write novels. By the Canadian-born high priest of the North American West in fiction, it tells the story of the settlement of California through the eyes of a woman illustrator." 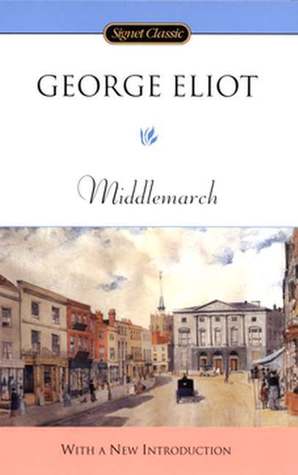 "Eliot's classic reveals 1830 English society from top to bottom, through the rungs of the class system. From social reform to marriage dilemmas to late-discovered inheritance, it's all there. One of the very few novels I return to, every decade or so, just to bathe in the rhythms of the language." 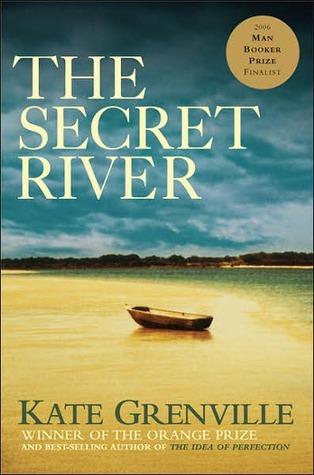 The Secret River by Kate Grenville

"The Australian Orange Prize winner here delves back to the convict settlement and examines her ancestors' brutal relations with the aboriginals—and each other. Full of the sensuality of that strange place." 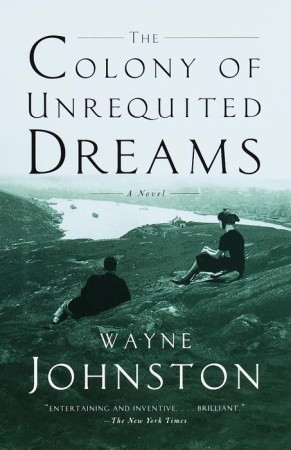 The Colony of Unrequited Dreams by Wayne Johnston

"And because history is travel, this novel is a raucous journey to the 'Rock' of Newfoundland, its peculiar past, and the wild man Joey Smallwood who was the people's leader, until he led them into Canada."

For Civil War buffs, I would suggest From Camp to Cannon's Mouth: The Letters of Four Union Soldiers From the Civil War by Douglas R. Holden and Garda Parker. The publisher did high-resolution scans of the original letters with actual text and other info. An incredibly informative read.

I didn't know that Stegner was Canadian-born! I really enjoyed that novel. I've been meaning to get to Johnston's Colony... Dreams for ages. Will have to add that one to my library list for 2012. Thanks, Katherine.

CynthiaA wrote: "I didn't know that Stegner was Canadian-born! I really enjoyed that novel..."

Hmm...Stegner was born in Iowa, as far as I remember.

I found this about Stegner and Canada. Very interesting! 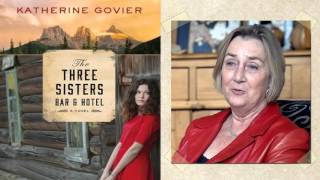