"In Bed" with Charles Frazier 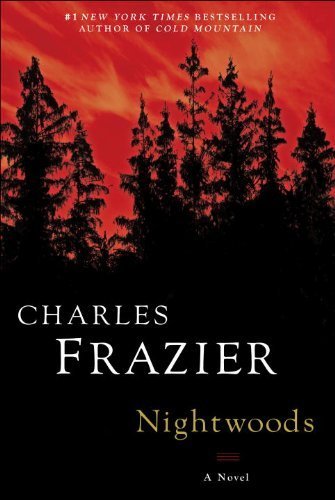 Born and bred in the North Carolina Appalachians, award-winning novelist Charles Frazier always places his characters in rustic upland terrain. His first book, the Civil War epic Cold Mountain, follows a wounded Confederate soldier on his Odyssean trek home through the inhospitable wilderness. It won the 1997 National Book Award and was adapted into an Oscar-winning film. Frazier's second novel, Thirteen Moons, described a young boy's experience running a 19th-century trading post among the Cherokee before their forced eviction to Oklahoma. Now Nightwoods moves forward in time to the 1960s but stays in the author's beloved southern Appalachians, where an isolated woman named Luce must care for her murdered sister's abandoned twins. Frazier shares his favorite novels with rural settings. 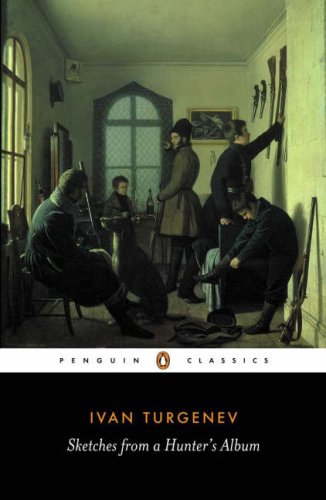 Sketches from a Hunter's Album by Ivan Turgenev

"I've been reading this book since I was a teenager. Every few years I pick it back up and reread a few of its stories for their quiet depictions of woods and hunting and village life." 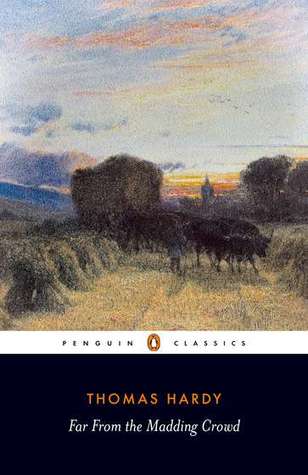 Far from the Madding Crowd by Thomas Hardy

"This novel digs deep into the rhythms of rural existence. Hardy is unsurpassed when it comes to a sense of place and rich unsentimental evocations of landscape and local culture within which the characters find their fates."

In Our Time by Ernest Hemingway

"The Michigan stories in this collection, particularly 'Big Two-Hearted River,' wash away all the later Hemingway stereotypes and imitations. When first published, the book was revolutionary, honed down to just the essence of character and place and language." 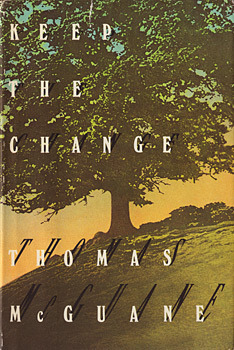 Keep the Change by Thomas McGuane

"Really, any of McGuane's Montana novels could be on my list of favorites. No one writes about horses, ranching, or western landscape with more authority, wit, and precision. The descriptions alone are worth the price of admission." 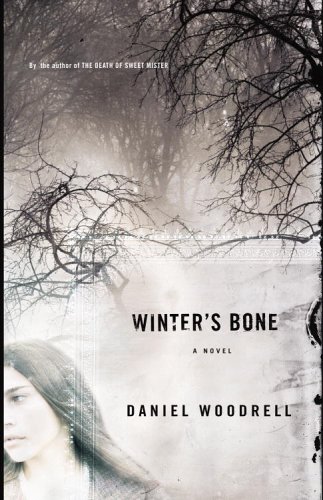 "Woodrell is one of my favorite contemporary novelists, and his rural rough south is like no other. The hard, gritty story is told in language that is a sentence-by-sentence delight. The movie was OK, but the book is amazing."


Vote for your own favorites on Listopia: Best Books with Rural Settings

Charles Frazier is one of my literary heroes! Even reading his two- to three-sentence descriptions of the books above is exciting and instructive. I sure hope he'll deliver a few more books in the years ahead.

I am a fan of Robert Morgan also, who wrote Gap Creek...another author from Appalachia

I also enjoyed Gap Creek by Robert Morgan and Serena by Ron Rash. Charles Frazier's style is a little harder to read because he omits traditional dialect and his tendency toward broke sentences. His writing style is both a hindrance to the reader and an asset to the author, placing him in a unique and unforgettable category. I think that he captures the beauty of my beloved Blue Ridge like no other author since the great Thomas Wolfe.

Thanks, Kevin! I will check out The Land Breakers! Thirteen Moons is my favorite work of Frazier's, although it received less notice than the others. I must admit that the long walk to Cold Mountain bored me.

I will have to pick up something by John Ehle too. Any recommendations? The Land Breakers?

I read "Big Two-Hearted River" from a collection of short stories when I was a kid and have been a Hemingway fan ever since. "The Last Good Country" - one his other Nick Adams' stories is my all-time favorite. It captures both the stark, spiritual beauty of the wilderness and the essence of youthful rebellion in clean concise, poetic prose.
Another great writer of of short stories set in the rural and wilderness settings is Rick Bass. Try "The Sky, the Stars, the Wilderness" by way of an introduction.
I see many here are interested in writing about the Appalachians (I lived in Pennsylvania's Laurel Mountains for many years). A book that might surprise you is "A Fly-Fisherman's Blue Ridge" by Chris Camuto. It's a beautifully written set of essays that is definitely NOT just for those who fish.

I've always loved "A River Runs Through It" by Norman Maclean, too. His writing is lovely.

I just recently finished reading The Ballad of Tom Dooley and loved it!!! Check it out if you like rural, post civil war fiction!!

reply | flag
message 10: by [deleted user] (new)
Dec 10, 2019 10:16AM
This is the first novel I've read by Charles Frazier. I'm reading "Varina." So far the writing style is great. I think of myself as a Yankee. Original home is in the North. Then, my life slung over to the South which I love. Loudest of all my home voices is the Northern one. I hate the system of American slavery. Each time I learn a new fact or read another Classical book or Contemporary one there is deeper hatred but not bitterness. This is the reason why I would like to know this woman's feelings. Surely, she had her share of pain too. One does not always agree with a husband's ideas. Did she?

This quote really impressed me. "The first sound of a culture collapsing from its highest steeples starts as a whisper, a sigh. The rattle of windows in their frames. Nobody listens until it thunders..."

Why does History, the awful days of yore, have to repeat their shout? Well, thanks for "Varina."