"In Bed" with Ha Jin 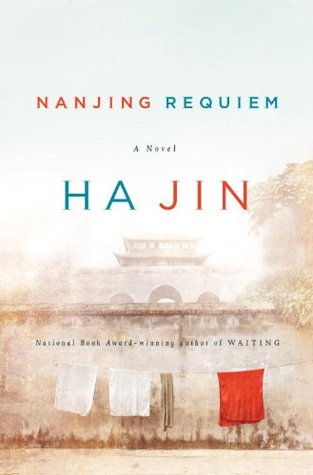 Ha Jin's early writing efforts included propaganda during China's Cultural Revolution as a soldier in the Red Army. Now a novelist and poet, he became the third nonnative English speaker to win the National Book Award for Fiction in the United States in 1999. Currently a professor of English at Boston University, he's best known for his character-driven novels Waiting and War Trash.

Ha Jin's latest work of historical fiction, Nanjing Requiem, recounts the brutality of the Japanese occupation of China's former capital city in 1937. Following real-life American missionary Minnie Vautrin, dean of Jinling Women's College, the novel describes how thousands of refugees swarmed the campus in the wake of the violence. Ha Jin shares five favorite novels that tell the story of his homeland. 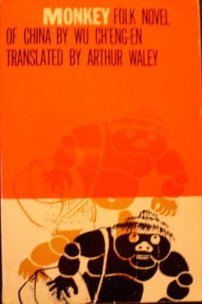 "Waley's condensed translation is a very readable version. The novel is extremely popular in Asia and has shaped many people's imaginations. I remember that when I was a young boy, I was for years lost in the magic, imaginary world described in the story, which is funny and wild. For an unabridged, multivolume version of this classic, titled Journey to the West, one can read the translations by W.J.F. Jenner and Anthony Yu."

Rickshaw Boy by She Lao

"A novel of social realism set in old Beijing (in late 1920s). The author is revered as a master of the vernacular prose. It is a story of a small man's struggle to find a place in a society that has no space for his success. All his efforts end only in new losses. As a result, his personality deteriorates, and he becomes a villain of sorts. The novel is populated with lively characters and suffused with compassion and pathos." 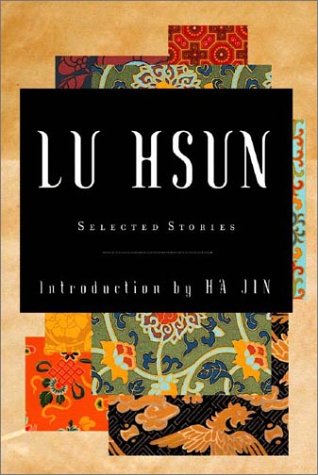 "Lu Hsun is regarded as the founder of modern Chinese literature. He is also a great essayist, and naturally his fiction often appears essayistic. In this volume there are some great short stories, such as 'A Madman's Diary,' 'An Incident,' 'Village Opera,' 'The New Year's Sacrifice,' and others. These stories embody a great spirit and intelligence that often make the reader uneasy, but they shed light on the underside of humanity." 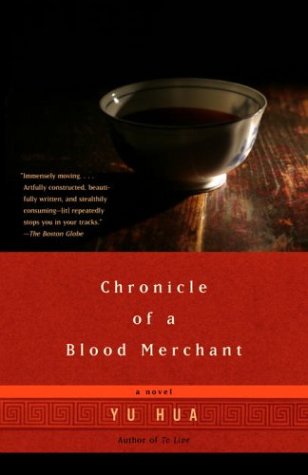 Chronicle of a Blood Merchant by Yu Hua

"This contemporary novel is already a masterpiece, widely read in China. Yu Hua has a marvelous eye for details that reveal the quality of the characters' daily existence. The novel shows how common Chinese at the bottom of society lived in the tumultuous years of the political upheavals. The hardship, the violence, the poverty, the wretchedness, nothing could reduce their humanity." 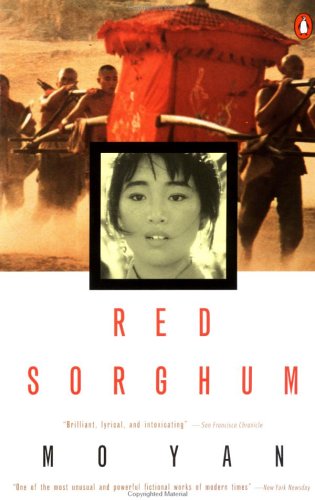 "This novel was published in the 1980s and started the author's brilliant career. Mo Yan is a passionate and visceral writer. His fiction is full of fresh, earthy, and sensual details. The narrator of this novel tells his grandparents' story, which is highly imaginative and at times mysterious, lyrical, and brutal. It celebrates vitality, heroism, sexuality, and even death. Since its publication, it has become a landmark book in contemporary Chinese fiction."


Vote for your own favorites on Listopia: Best Books About China

The libraries in small town USA don't have time for books about china !

Happy to see a list by Ha Jin, one of my favorite writers.For once we have real chinese literature and not books written to be popular with american readers. "A free life" by Ha Jin is being translated into French and published this week in Paris; a great book that I will review on my blog www.mychinesebooks.com

Thank you for these suggestions! Very helpful.

Great suggestions! Thanks for having something other than Vampires to recommend!

Dear Ed, Use interlibrary loan. You can nearly always get what ever you want to read. My library typically buys anything not available figuring that someone else will need it via interlibrary loan at another time.