"In Bed" with Betty White 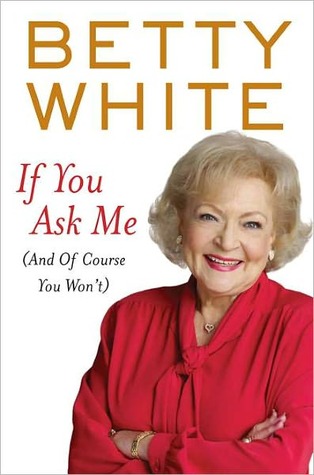 She's cracked jokes with Johnny Carson and hosted Saturday Night Live; the indomitable actress and comedian Betty White is a Hollywood institution. After launching her career in 1939, White earned her first Emmy Award nomination as the producer and star of the 1950s sitcom Life with Elizabeth. She then went on to create memorable characters on The Mary Tyler Moore Show and The Golden Girls, and now she's experiencing a renaissance in her 80s, starring in The Proposal with Sandra Bullock and in the cable sitcom Hot in Cleveland. Her latest book, If You Ask Me (And of Course You Won't), compiles stories from her 72 years in Hollywood. White shares with Goodreads her favorite novels of all time.

"I have 43 Oz-related books. The first 14 were written by L. Frank Baum, and next Ruth Plumly Thompson took over, and then John R. Neill—these were known as the "famous forty," but there were even more. Back when I was a girl we'd go camping in the High Sierras, carrying a bare minimum of supplies because we transported them on muleback. My dad always made room for a couple of Oz books."

"I know it's obvious, but I'm an incurable romantic, and I love rereading this novel." 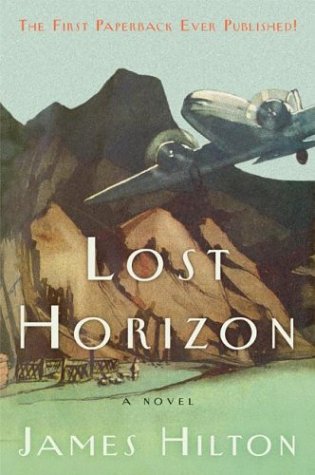 "One of my all-time favorites featuring Shangri-la. Again, you can tell who's a romantic!" 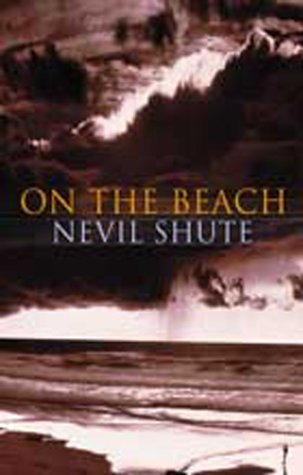 On the Beach by Nevil Shute

"I loved this book. It was such a page-turner for me, and so imaginative at the time." 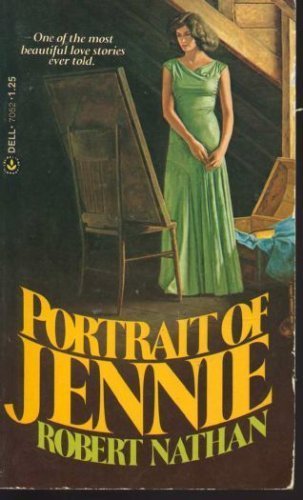 Portrait of Jennie by Robert Nathan

"I've read this one about six times. It's absolutely haunting."

How fun to be able to read Betty White's Favs. I too loved Wizard of Oz' books- my childhood friend was the grandson of Frank Baum and he had the most amazing set of those books. I wanted to borrow them but could only look at them while at his house. I still remember the scroll of the gilding to this day.

I had forgotten about "On the Beach," which has been one of my favorites over the years as well. Her mentioning it may entice me to read it again! And her book, of course.

"Lost Horizon"--wow. That and Hilton's "Random Harvest"...two great books and two great movies. Time to reread them both, then watch the movies.

I adore you, Betty White! And now I see you love to read too. Hooray!

Who knew I'd share so many reads with Betty White! Although I'll admit that "Wuthering Heights" would never be on my favorites list. Since I've read all of these except the last, I'll be putting "Portrait of Jennie" on the tbr list. And I agree the OZ books were the reading highlight of my childhood. My landlady during my internship had a whole set of originals that I deeply coveted.

Cathy- what a great idea! I am going with my bookclub tonight to see our read of 3 or so years ago- Water for Elephants.
Cant wait to read Betty's book. She always has been my favorite- and her love affair with Alan- best ever. Cant wait to rush out and buy her book. Maybe after the movie tonight!

I haven't seen anyone mention Portrait of Jenny in a long time. I was absolutely mesmerized by it when I read it as a teen (many moons ago!). It was made into a haunting movie. Also, just received Betty's new book and it looks great! I can't wait to get started.

Betty White and Alan Ludden always seemed the soul on unpretentious urbane wit and sophistication. Her list bears this out.

I love reading favorite books lists. The first on the list gave me a huge smile. My mother too had the Oz series and loved those books.

Cathy wrote: ""Lost Horizon"--wow. That and Hilton's "Random Harvest"...two great books and two great movies. Time to reread them both, then watch the movies."

I love the book and movie Random Harvest. A book I love having on my shelf. I have never read the Lost Horizon and now want to search for this book. The movie is never on tv. RH is on once a year it seems.

Thanks for this, goodreads!! I love knowing what books Betty White loves!!

I enjoy Betty White so much. She's one great actress.
I'd forgotten about "On the Beach". It's time to read it again.
Thanks Ms. White for reminding me about a great book and thank you for all the years you've entertained the world. You go girl.