Los Angeles novelist and short story writer T.C. Boyle's work covers a wide swath of unusual premises and idiosyncratic characters. In his 22 books, he's conjured up architect and ladies' man Frank Lloyd Wright in The Women, sanitarium director and co-inventor of corn flakes John Harvey Kellogg in The Road to Wellville, even sex researcher and wife swapper Alfred Kinsey in The Inner Circle. Boyle also likes to address environmental themes—often with a touch of black humor—such as wasteful consumerism in The Tortilla Curtain and the degradation of ecosystems in A Friend of the Earth. His latest novel, When the Killing's Done, incorporates a real-life controversy on California's Channel Islands: Animal rights activists face off against biologists who want to kill nonnative species in the national park. Do pests like rats and feral pigs have a right to life? Boyle shares his five favorite books about animals eating people. 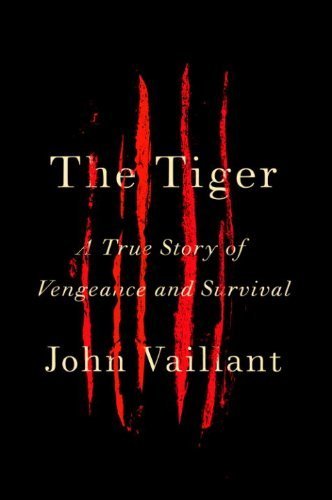 The Tiger by John Vaillant

"A nicely done reconstruction of actual events, in which a rare (and protected) Siberian tiger is hunted for his skin, meat, bones, and whiskers for use in Chinese home remedies and objects to the whole business. In this one, you root for the animal." 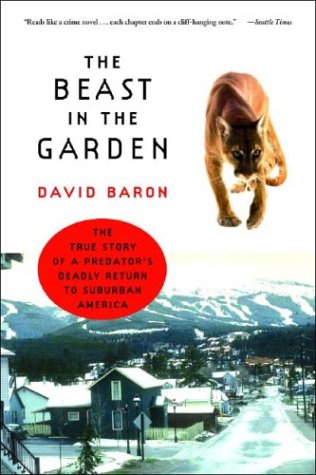 The Beast in the Garden by David Baron

"About the mountain lion attacks in Boulder during the early 1990s. Nature-loving suburbanites invite deer into their gardens, but the deer are followed by the lions, who begin to stalk easier prey: dogs and humans." 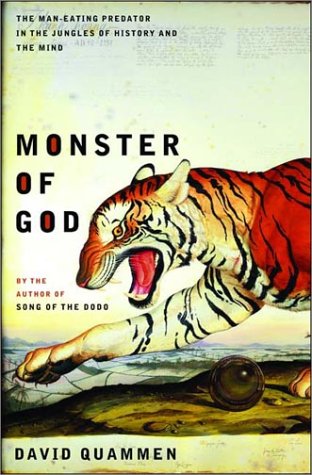 Monster of God by David Quammen

"A splendid book by a master writer about the habits and ecosystems of some of the large animals still extant that can and do consider our species as something put on this planet to feed their gullets. Included: the brown bear of Romania, the saltwater crocodile of Australia, the Indian lion, and the Amur tiger." 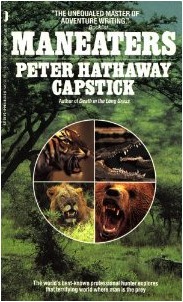 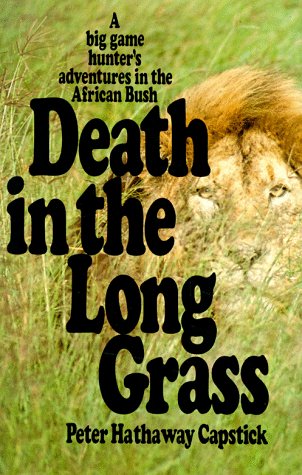 Maneaters and Death in the Long Grass
by Peter Hathaway Capstick
"The titles say it all. People devoured on every page in these reminiscences by one of the last big-game hunters." 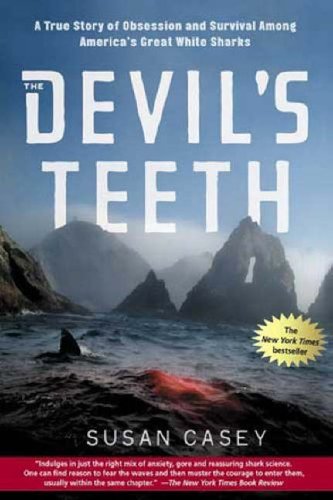 The Devil's Teeth by Susan Casey

"This is a book that gave me great comfort on my last book tour, when, of course, metaphorically speaking, the sharks were in the water. The author writes well of the ecology of the Farallon Islands and the great whites that congregate there. They eat seals, mostly. But don't get too complacent."

"Under the Skin" by Michael Faber. It's a novel...completely unforgettable.

Take a look at "Stalk," by P.J. Hafner. This book's creature does in fact eat people.

"Sandkings" by George R.R. Martin is considered science fiction, but the "stars" are very commonplace (kind of) and it's a chilling story you can't put down. Good thing it's short! ~TC R~ 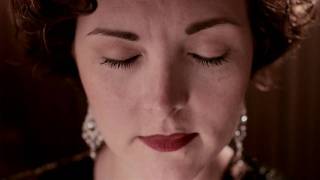