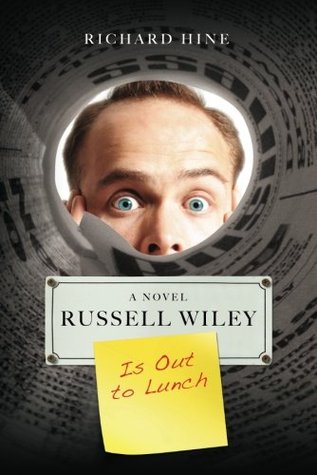 For two decades Richard Hine has had a front-row seat to the painful demise of print media. The London-born writer began his career as an advertising copywriter, worked his way up the ladder at Adweek and Time magazine, and eventually served as vice president of marketing and business development at The Wall Street Journal. After more than 20 years of experience in advertising and media, Hine left it all behind to focus on his lifelong goal of writing a novel. The result is Russell Wiley Is Out to Lunch, a sharp corporate satire that takes a wry look at an imploding newspaper. Hine shares some snapshots from the dying world of print. 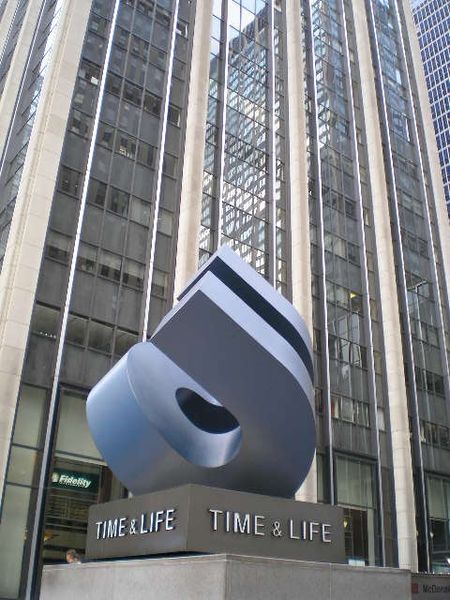 "The Time Life building in New York City where I worked for ten years, gives a good feel of the midtown skyscraper world Russell Wiley inhabits."
Goodreads: When did inspiration for the character of Russell Wiley first strike?

Richard Hine: The initial inspiration dates back to my years at Time Inc. in the 1990s. When I joined Time magazine as a promotion writer in 1992, someone informed me that I was doing Joseph Heller's old job. That information prompted me to reread his great corporate satire Something Happened—and appreciate it from a whole new perspective. Working at The Wall Street Journal from 2002 to 2006 reawakened the idea of writing a book-length corporate satire, and it also gave me insights into the challenges facing newspapers in the digital age, many of which I've included in Russell Wiley Is Out to Lunch. But it wasn't until I stepped away from that day-to-day world that I was able to sit down and write my novel.

GR: Why 2006 for your story? Will historians of print media look back on this year as important?

RH: I read recently a quote by John Harris, who quit The Washington Post in 2006 to start Politico.com. He said, "In 2006, we didn't know yet that newspapers were dead." I came at my novel from a similar angle. I do think that 2006 was the last year that newspapers had a chance to save themselves. In 1996, only 1 percent of the world was online. By 2006, it was 16 percent—more than a billion people. Now it's around 30 percent—and two billion people. At the time my novel begins, newspapers had already had a decade to figure out the Internet. And they had failed miserably. Newspapers haven't adapted to the fact that the job they used to do—packaging and delivering all the news of the world to a reader's doorstep—has been made obsolete. Today if you want to know what's going on in the world, you need to be online. The Internet is the newspaper. 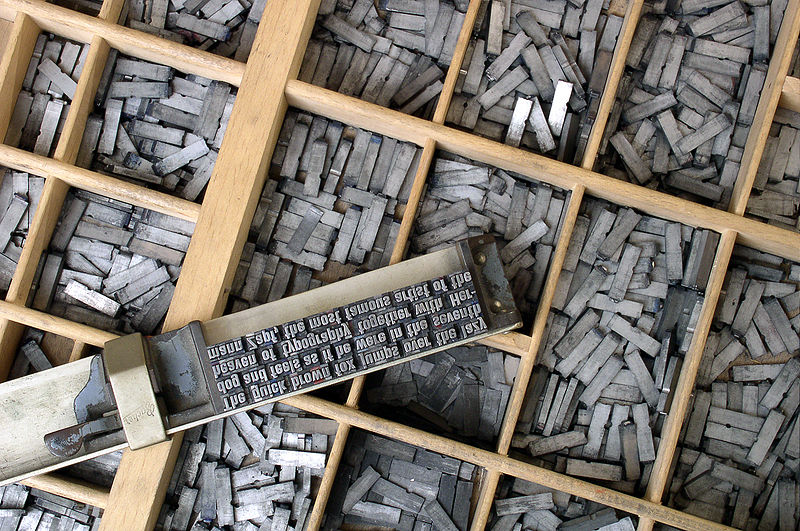 Old-fashioned movable type
In addition, 2006 was the year that consumer-generated media and social networking moved to a whole new level, with the rapid growth of YouTube and MySpace and the launch of Twitter. When you look at what has happened since then, the picture looks even bleaker for newspapers. Facebook has grown from 10 million to 500 million users. It has taken over the world. And the Journal? It still has the only successful online subscription model—and it still has only 1 million online subscribers.

We've reached the point where newspapers have effectively given up on the Internet. Now the industry's hopes seem to be pinned on the iPad. And I'm not sure that's enough.

GR: What are some of the more ridiculous corporate situations you encountered during your career?

RH: I do have a lot of experience at joining companies at the worst possible time. Adweek, I'm told, was a fantastically fun place through most of the 1980s. After I joined, it got slammed by the advertising recession of the early 1990s, and the company was eventually sold. That's when I lived through my first acquisition. When I joined Time in 1992, the challenge was to convince advertisers that newsmagazines were not dinosaurs that had been made obsolete in the age of CNN. And, of course, I later had the dubious pleasure of living through the AOL-Time Warner merger. That was probably the most disastrous media merger of all time—until Sam Zell bought the Tribune Company. When I joined the Journal in 2002, there was a case of déjà vu. The challenge this time was to convince advertisers that newspapers were not obsolete in the age of the Internet and mobile media. I left before Rupert Murdoch bought the paper, which allowed me to be purely inventive when it came to describing the postmerger mood at Russell Wiley's paper, The Daily Business Chronicle.

The other element I have witnessed throughout my career is the rise of the consultant—which is another big theme in my novel. I've seen firsthand how often big media companies get sold on high-priced, attractively packaged strategies based on projections that never materialize and predictions that never come true.

RH: Whenever I needed any reassurance about my use of the present tense, I didn't have to look further than the opening page of Something Happened, which says simply, "I get the willies."

Richard, you're exactly the right person to have written Russell Wiley is Out to Lunch. I'm in the middle of reading it, and enjoying it immensely. Bravo!

Hi Richard
Congratulations. You have made some progress since our essays for Father Thomas in 3E !
I am going to order a copy on Amazon and then start recommending it to friends. I promise I won't lend my copy to anyone but will make them buy their own as I think I still owe you 50p from the tuck shop circa 1977 which, with inflation and seasonal adjustments, is now worth about $43,000. The way the dollar is going that will be $143,000 by next Tuesday.
Keep up the good work and looking forward to slating your not quite as good second novel :-)
All the best
Tony

I am going to order a copy on Amazon and then start recommending it to friends. I promise I won't lend my copy to anyone but will make them buy their own as I think I still owe you 50p from the tuck shop circa 1977 which, with inflation and seasonal adjustments, is now worth about $43,000. The way the dollar is going that will be $143,000 by next Tuesday.

I promise I won't lend my copy to anyone but will make them buy their own as I think I still owe you 50p from the tuck shop circa 1977 which, with inflation and seasonal adjustments, is now worth about $43,000. The way the dollar is going that will be $143,000 by next Tuesday.

Richard, you're exactly the right person to have written Russell Wiley is Out to Lunch. I'm in the middle of reading it, and enjoying it immensely. Bravo!

I am going to order a copy on Amazon and then start recommending it to friends. 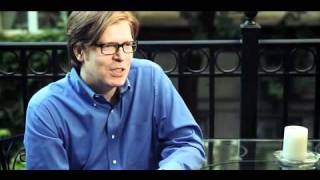