"In Bed" with Nicole Krauss

A member of Brooklyn's celebrated crop of young literati, novelist Nicole Krauss began her writing career as a poet. She transitioned smoothly to fiction with the well-received Man Walks into a Room, followed by the prize-winning The History of Love. Now her latest novel, Great House, charts the circuitous path of a stolen writing desk from Chile to New York, Jerusalem, London, and Budapest. Given the book's international scope, Krauss shared her favorite books in translation. 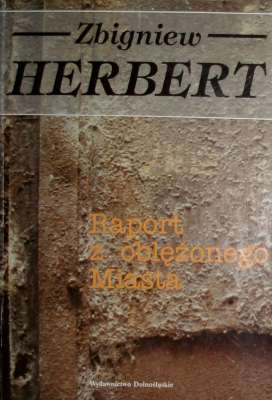 Report from the Besieged City and Mr. Cogito by Zbigniew Herbert, translated from Polish
"Impossible for me to choose only one book by this Polish poet, whom I think of as one of the greatest of the last 50 years or more. These titles are sadly out of print, but if you go looking for Herbert, only read the work translated by Czesław Miłosz or his greatest translators, John and Bogdana Carpenter, who guided him into English like a pair of angels." 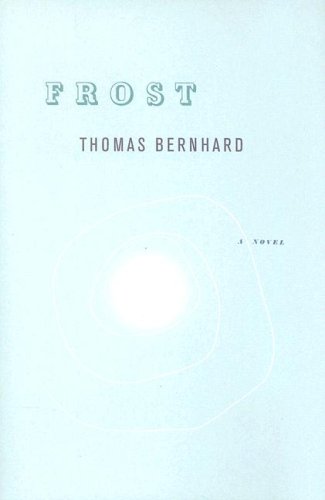 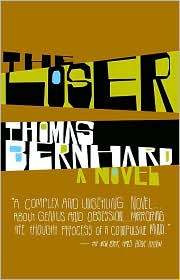 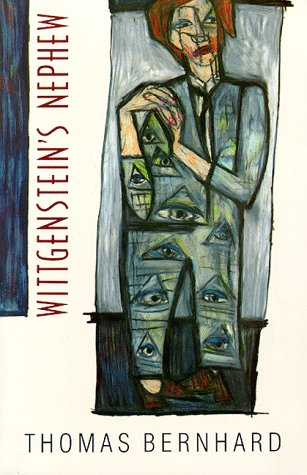 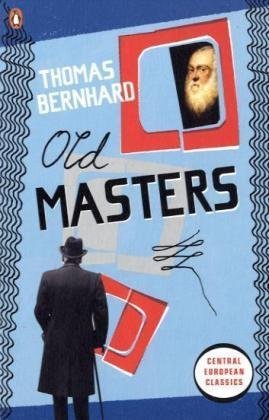 Anything written by Thomas Bernhard, translated from German
"On the occasion of winning an award in his native Austria—a country he so despised that later he refused to allow his books to be published there—Bernhard summed up his life view: 'Everything is ridiculous when one thinks of death.' All he wrote is touched with his terrible genius: depressing, hopeless, misanthropic, and shot through with absurd humor; in short, my kind of writer. Read any of these and weep: Frost, The Loser, Wittgenstein's Nephew, Old Masters." 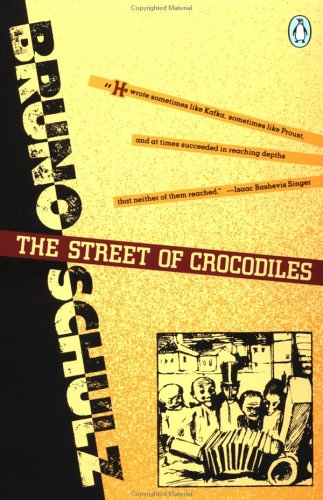 The Street of Crocodiles by Bruno Schulz, translated by Celina Wieniewska from Polish

"There are things, Schulz wrote, 'that cannot ever occur with any precision. They are too big and too magnificent to be contained in mere facts. They are merely trying to occur, they are checking whether the ground of reality can carry them. And they quickly withdraw, fearing to lose their integrity in the frailty of realization.' Schulz, with his limitless imagination, offered shelter to the magnificent." 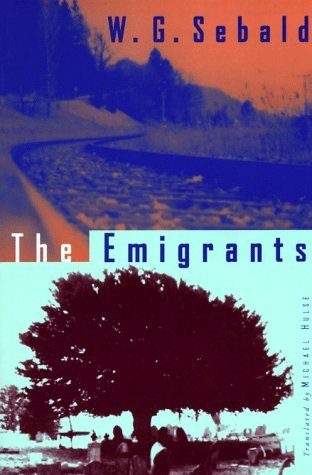 The Emigrants by W.G. Sebald, translated by Michael Hulse from German

"Again, not easy to choose only one book by this haunting and sublime writer, but if I had to, this elegy for four lives in the minor key of 20th century Europe would be it." 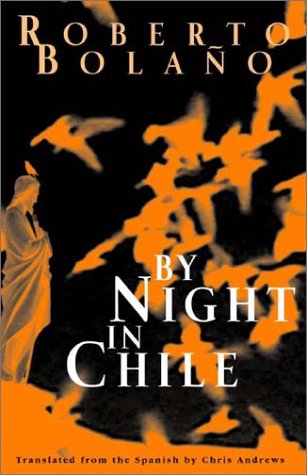 By Night in Chile by Roberto Bolaño, translated by Chris Andrews from Spanish

"Seems like there's nothing more to add on this writer, whose posthumous fame became cosmic. But when I read this novel in 2003 and very few in this country had yet heard of Bolaño, I felt the hair-raising awe that comes with the discovery of a great secret. Since then I've read everything of his that's been translated, and I love it all, but this one—the regrets of a dying literary-critic priest written in one intense, unbroken paragraph—is still my favorite." 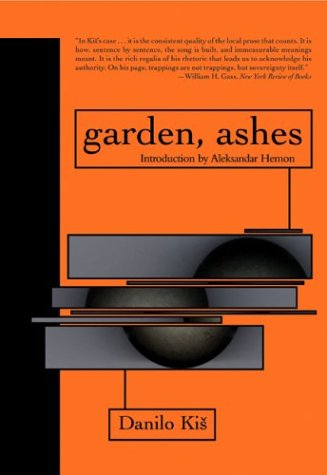 "Author of A Tomb for Boris Davidovich and Encylopedia of the Dead, Kiš—born in the former Yugoslavia in 1935—is one of the great writers of the 20th century, however miserably unknown he is here. This novel captures the life of a child growing up during World War II as his family crosses Europe to escape the Nazis, but actually it's about the love of a boy—a future artist—for his madly inventive and original father. To me, it's Kiš's masterpiece."

Nicole, these are all great choices! Herbert op? A shame. Flip

This is perfect as I'm looking for new books to read :)

Nicole,
These all look like good reads, plus, I'm always glad to hear anything from a person with the same last name (even spelled the same!), who has started a writing career with poetry, as I have. I'm working on being published, trying to get my writing circulated and hoping to eventually get my writing published and out there for others to read. Any suggestions would be greatly appreciated.

Nicole Krauss's talk at the Roslyn Bryant Library, LI, NY, yesterday was wonderful. Anyone who has not heard her explain her creation process should try to catch her next time around. Looking forward to reading her next book.

Great list Nicole. You're probably too busy writing your next great novel to read these comments (as you should), but if you have time in between chapters, check out my goodreads group Loosed in Translation. 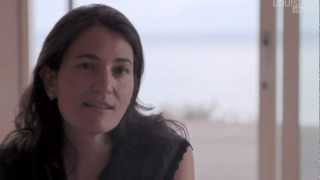