Posted by Goodreads on April 2, 2018
18 likes · 0 comments
In Dread Nation, author Justina Ireland sweeps readers into an alternate timeline in the 1860s. In this version of history, hordes of zombies plague an America still reeling from the aftermath of the Civil War. At the center of this postapocalyptic turmoil is Jane McKeene, a young biracial woman who receives mandatory combat training in order to serve and protect the well-to-do. It's an opportunity for a better life for someone in Jane's position, but it's not necessarily the life she would have chosen for herself. No stranger to the world of young adult fantasy, Ireland previously wrote Vengeance Bound and Promise of Shadows. As she prepared for the release of Dread Nation, one of 2018's most anticipated young adult novels, we asked Ireland to bring us deeper into Jane's world and the struggles she faces.

Justina Ireland: Dread Nation is set in a carbon-copy post-Reconstruction America, only the ending of the Civil War was the zombie apocalypse starting at Gettysburg. So it's basically old-timey zombies. Corsets and the restless dead. What more could one want?

GR: What urged you to tell this story during this particular time period?

JI: I think most folks don't really understand what happened between the Civil War and the Civil Rights movement for black folks, so I wanted to center the idea of black people actually living their lives and existing in this time period. But with zombies.

GR: What role does the undead play in your novel?

JI: The undead in my novel are really part of the scenery. They drive some of the action, but for the most part they're just there as part of the background. I think zombies are great in this way because they can be the focus in certain scenes, but then also don't have to detract from the character development later on. 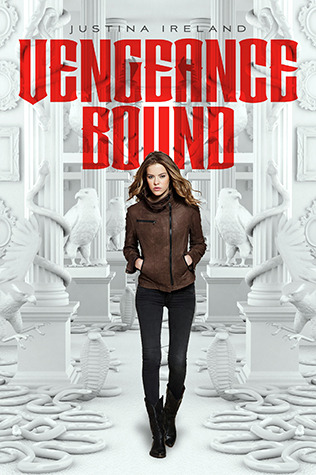 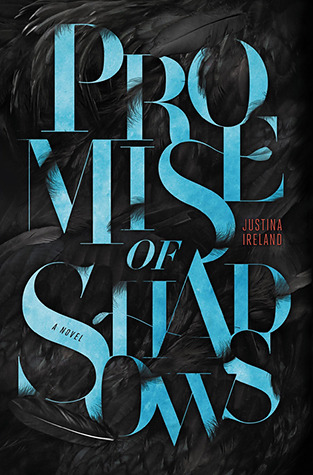 JI: Jane is fearless and contrary. She doesn't like the world she occupies because she knows it isn't fair. In a way, she's of her time and place, and also not. She's an outsider perspective for the reader to connect with, while other characters in the story are more of the time and place.

GR: Jane receives mandated training at Miss Preston's School of Combat. What are the advantages of her education? What are the drawbacks?

JI: The advantages are that such an education is supposed to help her lead a better existence than that of her peers, who go to combat schools that aren't as nice and don't promise as many options for their students after the fact. But we learn that perhaps the promises made to the students aren't necessarily true.

GR: What are the expectations for Jane upon graduation? How does she feel about this?

JI: She's expected, like most grads, to get a job and contribute to society. The problem is that Jane isn't of a mind to serve as a ladies' maid to a wealthy white family, and therein lies the conflict. 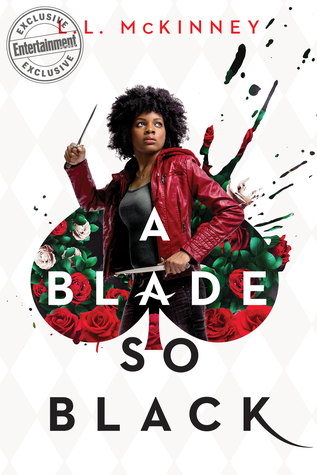 GR: What are Jane's hopes for her own future?

JI: Jane just wants to forge her own path, which I think is all any of us want, to make our own decisions and live by them.

GR: What is Jane's greatest strength and greatest flaw?

JI: Jane's greatest strength is she has a very strong sense of justice, of what's right and wrong. Unfortunately, that's somewhat waylaid by her impetuousness. She very much leaps before she looks, which makes things difficult for her but interesting for the reader.

GR: How was the experience of writing Dread Nation different from your previous books?

JI: Dread Nation is soaked in American history, so I had to do a lot more research for this story. That meant so much reading of things from the 1800s. There was a lot of work done before I even approached the page.

GR: What books or authors inspired the world-building for Dread Nation?

JI: The Advetures of Huckleberry Finn was a huge inspiration. I wanted to look at some of the themes Mark Twain dealt with and reinterpret them for a modern audience. I also took a lot of inspiration from Pride and Prejudice and Zombies. Honestly, old-timey zombies is a theme that sells itself.

GR: What are your most anticipated YA reads this year?

JI: I am super excited for Heidi Heilig's For a Muse of Fire, L.L. McKinney's A Blade So Black, Tessa Gratton's Strange Grace, and Natalie C. Parker's Seafire.

Justina Ireland's Dread Nation is now available at a bookstore near you. Don't forget to add it to your Want to Read shelf! Be sure to also read more of our exclusive author interviews and get more great book recommendations.