The American Civil War has been known by a number of names since it began in 1861. These names reflect the historical, political, and cultural sensitivities of different groups and regions.

The most common name in modern American usage is simply the "Civil War". Although used rarely during the war, the term "War Between the States" became widespread afterward in the Southern United States. 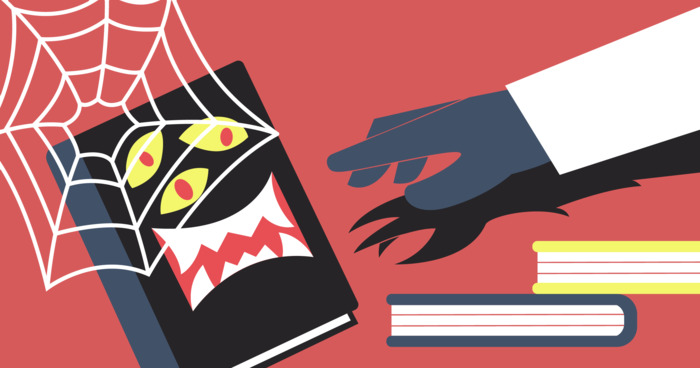