As the Age of Exploration dawned in Europe, Europeans began to arrive in the Americas and develop colonial ambitions for both North and South America. Christopher Columbus was credited with "discovering" the New World for Europeans, although at least the Norse are known to have explored it almost 500 years previously, and influxes of Europeans soon followed and overwhelmed the native population. North America became a staging ground for ongoing European rivalries. The continent was divided by three prominent European powers: Great Britain, France, and Spain. The influences of colonisation by these states on North American cultures are still apparent today. Post-Columbian history as a "discovery" is a contested idea because the Americas were already heavily populated by the indigenous Native American peoples, now known to have been distinctive civilisations in their own right.

Conflict over resources on North America ensued in various wars between these powers, but, gradually, the new European colonies developed desires for independence. Revolutions, such as the American Revolution and Mexican War of Independence, created new, independent states that came to dominate North America. The Canadian Confederation formed in 1867, creating the modern political landscape of North America.

From the 19th to 21st centuries, North American states have developed increasingly deeper connections with each other. Although some conflicts have occurred, the continent has for the most part enjoyed peace and general cooperation between its states, as well as open commerce and trade between them. Modern developments include the opening of free trade agreements, extensive immigration from Mexico and Latin America, and drug trafficking concerns in these regions. ...more 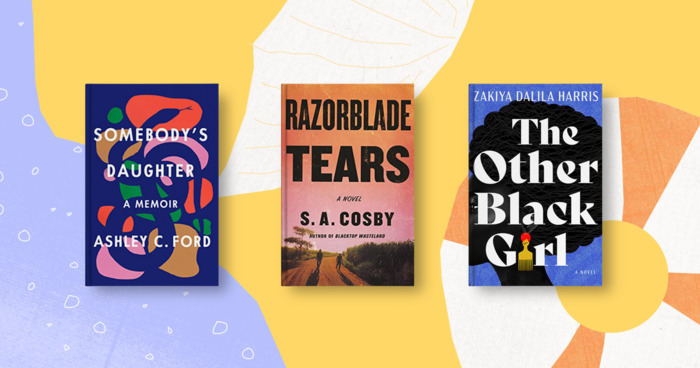 The Expulsion of the Acadians