Best Lithuanian (and other Baltic states) Cookbooks in English

The History of the White House (nonfiction)

History by African-Americans Published in Year: 2020 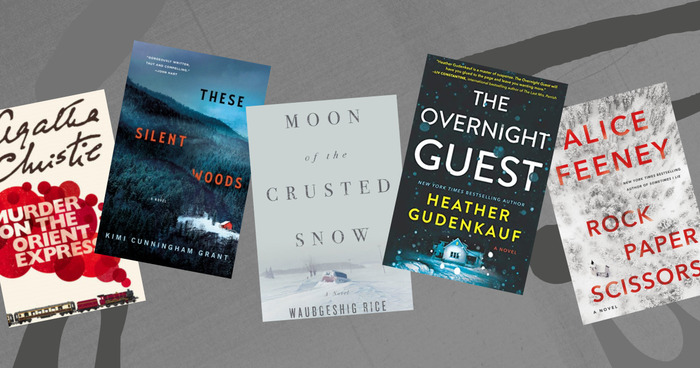 “ There is a mystery inherent in a pie by virtue of its contents being hidden beneath its crust. ”
― Janet Clarkson, Pie: A Global History
3 likes