The Eastern Theater of the American Civil War included the states of Virginia, West Virginia, Maryland, and Pennsylvania, the District of Columbia, and the coastal fortifications and seaports of North Carolina.

Books to Read Before Visiting Gettysburg

Books about the Gettysburg Campaign 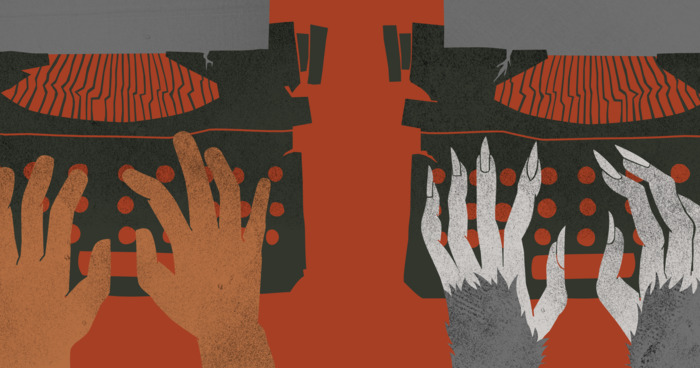 “ To Lt. Alonzo H. Cushing and his men, the first sign of Hooker’s intention to abandon the Fredericksburg-Falmouth front came in the form of a telegram received at Second Corps headquarters on June 6, which directed that the soldiers of the corps have three days’ rations in their haversacks, and that all wagons be loaded with stores and the trains put in readiness for any order to move. The order, the telegram stated, “may possibly be given to move early tomorrow.”8 ”
― Kent Masterson Brown, Cushing of Gettysburg: The Story of a Union Artillery Commander
0 likes