After a long list of works written earlier in his career, including Troilus and Criseyde, House of Fame, and Parliament of Fowls, The Canterbury Tales is near-unanimously seen as Chaucer's magnum opus. He uses the tales and descriptions of its characters to paint an ironic and critical portrait of English society at the time, and particularly of the Church. Chaucer's use of such a wide range of classes and types of people was without precedent in English. Although the characters are fictional, they still offer a variety of insights into customs and practices of the time. Often, such insight leads to a variety of discussions and disagreements among people in the 14th century. For example, although various social classes are represented in these stories and all of the pilgrims are on a spiritual quest, it is apparent that they are more concerned with worldly things than spiritual. Structurally, the collection resembles The Decameron, which Chaucer may have read during his first diplomatic mission to Italy in 1372. ...more 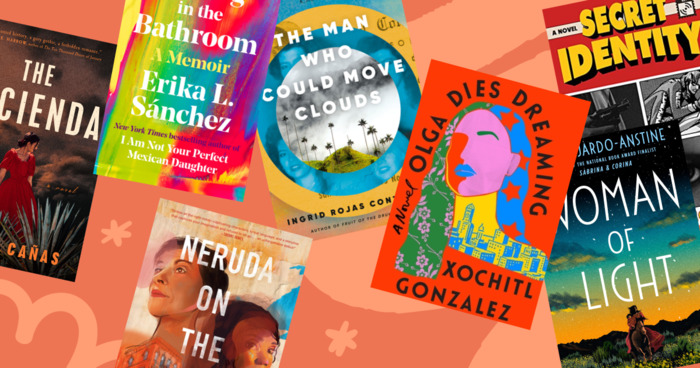 “ If gold rusts, what then can iron do? ”
― Geoffrey Chaucer, The Canterbury Tales
113 likes