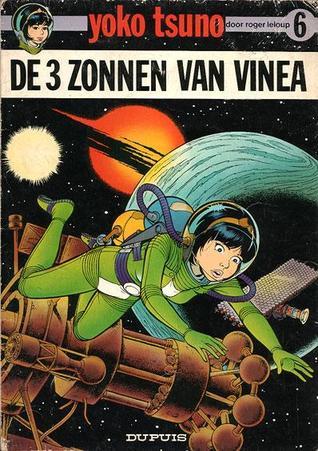 StrictlySequential
2,775 reviews11 followers
April 29, 2019
Everything has boundaries, even Science Fiction, and this bubblegum honeycomb of space unknown, in complete seriousness, takes certain "confines" of rationality out to a laughable extent. That said- this over-the-top floppy-slop couldn't be saved by turning it into a comedy anyway.

Pure outlandish RUE-BISCH:
"Regular" creatures, that can die as anyone else can, that stay alive for over two million years AND look the same as their ancestors of the present is only the appetizer of this absurdity- it's a disgrace to the genre!

I won't give any plot away- I'll just say that this second book is KID'S ONLY because an adult brain knows too much to not find this utterly stupid and juvenile.

THE FIRST reason that I gave it ** was because of the quality of the art, especially because the color separations were vastly improved from the first book, BUT his style is the same kind of sterile that you see with most of the Franco-Belgium kid's comics.

THE SECOND reason was the ambition of the science when it dealt with non-silly stuff since it included concepts to learn/review or even to think over outside of the book.

ENJOY WITH CHILDREN but DON'T BUY IT FOR YOURSELF!

If you look at my ratings you'll see at least 100 completely children's books with positive ratings- drastically more than I thought ill of and I had such a rough time with this story that I was YELLING at it consistently throughout the last ten pages from having been fed-up with it's balderdash layer-by-layer since the very beginning! 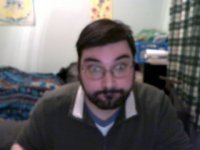 Once more the standard format of a Franco-Belgian graphic novel squeezes a highly ambitious story.

In the first instalment of Yoko’s adventures, the tale was told of the aliens’ home planet facing destruction two and a half million years previously. Now, a return journey finds that it has survived and remains partially habitable thanks to climate control. Survivors in subterranean cities attempted to regain control of the planet, but all but one of these cities were destroyed in internecine wars. A population has returned to the surface (seemingly recently as they have not evolved), under the despotic control of immortal minds uploaded to machines (effectively, a rerun of the theme of that first instalment).

The arrival of Yoko and her friends puts an end to this state of affairs, and rebuilding can commence. To add an emotional touch, Yoko’s friend Khany is reunited with the uploaded memory of her father (now in charge of everything) and with her mother who has survived two and a half million years of suspended animation.

So many sci-fi themes in a very short, action-packed, and emotional read. This tale is bursting at the seams, and leaves so many possibilities for the imagination. Great stuff.
This entire review has been hidden because of spoilers. 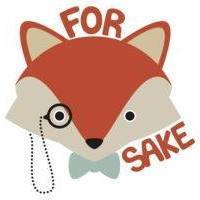 Vincent
469 reviews
February 18, 2020
Normally, I prefer the more terrestrial and near future Yoko stories, but I liked this Vinean-based story quite a lot.

We learn more about the Vinean evacuation and even travel to the planet itself; some family reunions happen, and as usual Yoko saves the day.

Although the story in this volume is satisfying by itself, it does end on a slight cliffhanger as our characters are left wondering what happened to the remaining Vinean escapees.
Rebecca
456 reviews52 followers
August 7, 2020
Ah, der erste Band, in dem es einige wirkliche Überraschungen gibt!