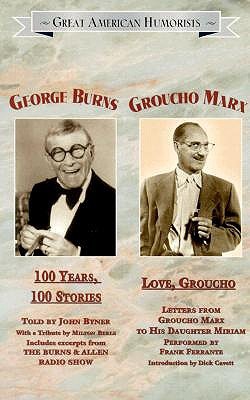 We’d love your help. Let us know what’s wrong with this preview of Great American Humorists by George Burns.

To ask other readers questions about Great American Humorists, please sign up.

Be the first to ask a question about Great American Humorists

Cecilia Dunbar Hernandez rated it it was amazing
Dec 08, 2015

His career spanned vaudeville, film, radio, and television, with and without his wife, Gracie Allen. His arched eyebrow and cigar smoke punctuation became familiar trademarks for over three quarters of a century. He enjoyed a career resurrection that began at age 79 and ended shortly before his death at 100. 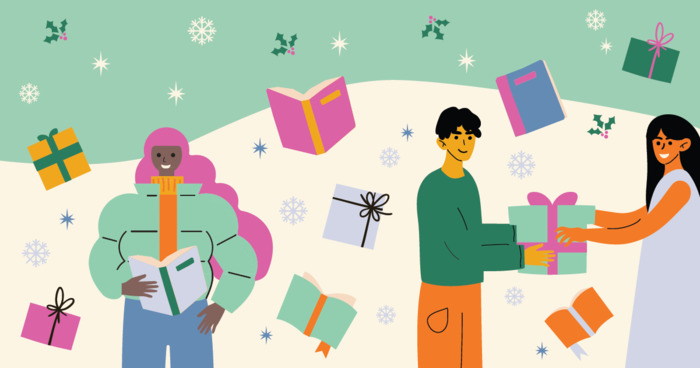