Goodreads helps you keep track of books you want to read.
Start by marking “Celestial Tarot” as Want to Read: 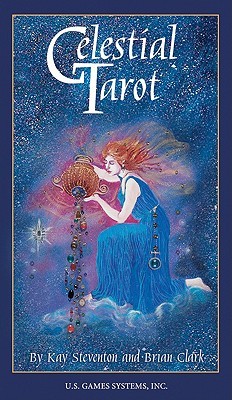 We’d love your help. Let us know what’s wrong with this preview of Celestial Tarot by Kay Steventon.

by
Kay Steventon,
Brian Clark
4.03  ·  Rating details ·  36 ratings  ·  2 reviews
Celestial Tarot interweaves mythic images, symbolism and astronomy of the planets, astrological signs, constellations and starts with astrological divinations. The mysteries of the tarot are uniquely revealed in the 78 cards. Celestial Tarot is both a handbook of the heavens and an oracular guide to the inner life. Includes booklet of instructions.

To ask other readers questions about Celestial Tarot, please sign up.

Be the first to ask a question about Celestial Tarot

Start your review of Celestial Tarot

Mar 08, 2011 Maggie rated it really liked it
Shelves: tarot
Well done, solid glossy cards with beautiful images. If you'd like to learn more of constellations, some astrology and the Greek/Roman gods, this deck superimposes that mythology onto the traditional card meanings. Astrological signs and meanings (ie Aries) are at the top of the card while the traditional denominations (ie the emperor) is at the bottom for both the minor and major arcana. The leaflet with the deck is better than most as it explains the imagery they chose for the card.

Oct 23, 2013 Luna added it  ·  review of another edition
Shelves: challenge-2013
Does any one know if this is a deck where there are no reversed cards?

Middlethought rated it it was amazing
Aug 06, 2017

Samantha McGuire The Writers Web Archive rated it it was amazing
Oct 18, 2015

Middlethought rated it it was amazing
Aug 06, 2017 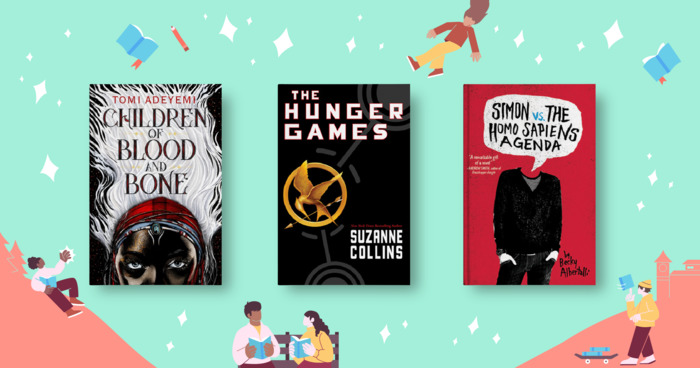