Goodreads helps you keep track of books you want to read.
Start by marking “I Am Proud: The Athletes of Special Olympics” as Want to Read:

We’d love your help. Let us know what’s wrong with this preview of I Am Proud by Richard Corman.

Preview — I Am Proud by Richard Corman

I Am Proud: The Athletes of Special Olympics

by
Richard Corman
4.60  ·  Rating details ·  5 ratings  ·  1 review
In 1968, Eunice Kennedy Shriver took issue with the notion that people
with mental disabilities are simply too different to belong, to be
friends, or to deserve a good education, quality medical care, or a
chance in sport and in life. By founding Special Olympics she opened the
doors to a world where everyone has a chance to be a champion.

In 1968, Eunice Kennedy Shriver took issue with the notion that people
with mental disabilities are simply too different to belong, to be
friends, or to deserve a good education, quality medical care, or a
chance in sport and in life. By founding Special Olympics she opened the
doors to a world where everyone has a chance to be a champion.


Twenty-three years later Richard Corman discovered that world and put
his own considerable gifts to work documenting the spirit and courage
of Special Olympics athletes. His amazing photographs capture the
energy and excitement of men and women, boys and girls from around the
world as they display their skills and celebrate their gifts.

I Am Proud unites Corman's inspiring images with messages from
international leaders about the impact of the Special Olympics
movement and its athletes on their lives. In portraying the athletes'
dignity, grace, and joy in competition, the book brings fresh
perspective to a group of people too often defined by their perceived
disabilities, and creates a new awareness of the incredible potential
of the human spirit.

Special Olympics is an international program of year-round
sports training and athletic competition for children and adults with
mental retardation. One million Special Olympics athletes in 150
countries around the world take part in more than 20,000 competitions
each year.

Special Olympics got its start in 1968 when Eunice Kennedy
Shriver organized the first International Special Olympics Games at
Soldier Filed in Chicago, Illinois, USA. Children and adults who
participate in Special Olympics benefit from improved physical fitness
and motor skills, greater self-confidence, a more positive self-image,
friendships, and increased family support. Special Olympics
athletes carry these benefits with them into their daily lives at
home, in the classroom, on the job, and in the community.

Today, Special Olympics is reaching out to the 170 million
individuals with mental retardation around the world. The movement is
committed to doubling the number of athletes involved in Special
Olympics to 2 million by 2005.

Richard Corman's photographs leap beyond the external and
magnificently capture the soul, grace, and passion of each individual.
Whether the subject is Muhammad Ali, Jack Nicholson, Nelson Mandela,
or Special Olympics athlete Dejan Avramovski, Corman captures stark,
elegant images that convey the depth of the human spirit. Since 1991,
Corman has donated his services to Special Olympics, recording the
strength, the pride, and the potential of its athletes.

Corman's work has appeared in Vanity Fair, Rolling Stone, Sports
Illustrated, and Vogue. Glory, a book of Corman's
photographs of athletes, was published in 1999.

To ask other readers questions about I Am Proud, please sign up.

Be the first to ask a question about I Am Proud

Start your review of I Am Proud: The Athletes of Special Olympics

Dec 16, 2007 Greg rated it really liked it
Shelves: art
I'm an awful person for getting enjoyment out of this book. Truly awful, but I thought I should rate it since I mention this book in my profile in relation to people who can't find Paulo Cohelo books on the shelf in a bookstore and their mental capacities.
View all 7 comments 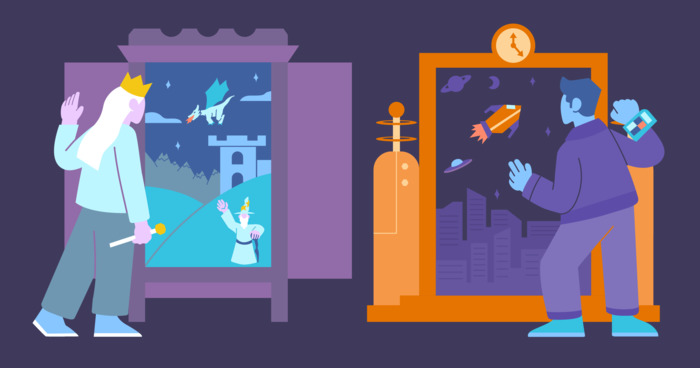 Celebrate Sci-Fi and Fantasy Subgenres with These 64 Books
Science fiction and fantasy have spawned some of the most imaginative plots and settings in existence. Makes sense, given that these genres are...
Read more...
106 likes · 33 comments