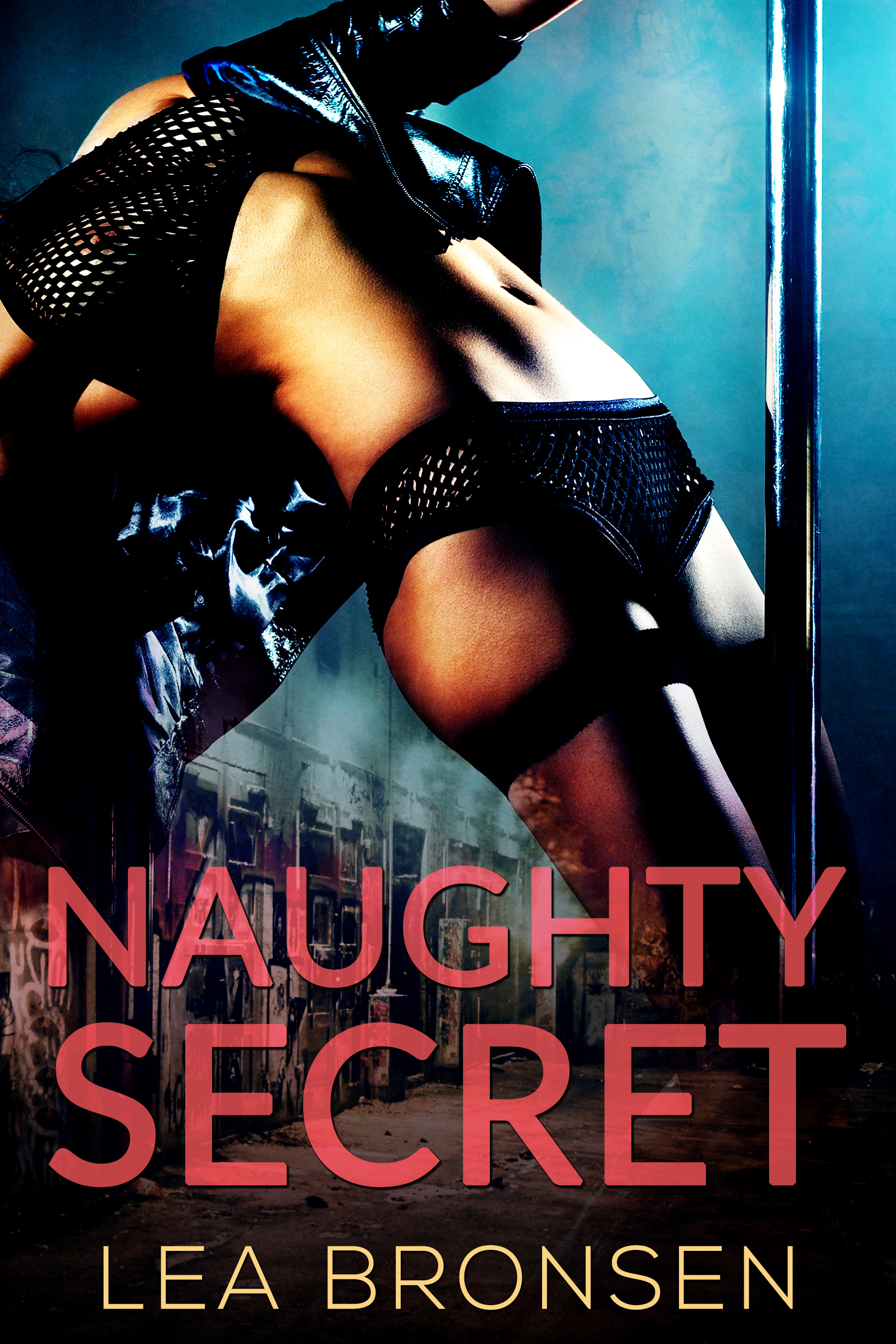 3.00
2 ratings2 reviews
Rate this book
Ivy Stone is a young mother striving to make ends meet and provide for her little boy, whose father disappeared before he was born. She’s tired, and her sole dreams of a better future are for her son.

Alexander MacMillan Jr. never could forget about the gorgeous girl with whom he spent a wild night four years ago, but a pole dancer just wasn’t a match for the heir of a wealthy estate owner. Since he couldn’t have her, he drunkenly sought left and right, straight and gay, for a love that never happened.

When Alex’s father demands that he marry a woman to save the family name, and Alex discovers his naughty secret has started working for a millionaire neighbor, he quickly schemes for an arranged wedding at his birthday party. But will she accept to be his bride?

She's signed with Evernight Publishing, Decadent Publishing, and Insatiable Press. She has also self-published some of her works and participated in the making of several anthologies.

Full Review - http://thetbrpile.weebly.com/reviews/...
Fiona McGier
Author 19 books46 followers
July 6, 2021
Alexander MacMillan Jr. is the son of a very wealthy and socially-conscious man. His father built a business he wants his son to inherit--along with their mansion on a big chunk of land right on the beach. But his dad is extremely unhappy with Alex, who spends most of his time in sin and debauchery--having sex with anything with a pulse, female and male.

Ivy Stone has a naughty secret. She used to be a pole dancer and stripper. But one night she was a little too attracted to one of her customers, and she did a lap-dance for him that led her to drag him to her room, where they had multiple episodes of mind-blowing sex--despite her being a virgin and never having had sex at all before then. She must have thought it meant more to him--because it did to her. But he disappeared after that night and she's never seen him again. Of course, as luck would have it, she got pregnant that night, so she quit dancing and is raising her three-year-old son Danny by any means possible.

She takes a job of being a "companion" to an older, very wealthy man. On her way to her interview with him, she's dragging Danny through the pouring rain when a limo stops to offer her a lift. In it is Alexander, who for some uncharacteristic reason, felt sorry for the young woman and her kid. He recognizes her instantly, as the woman he always wanted to see again--but he didn't. Why? For the plot to work, we have to believe that he's afraid of his father's disapproval of him having a relationship with an exotic dancer. Seeing her brings back his feelings of regret, along with lots of lust. But also for the plot to work, we have to believe that even though he's been in her dreams every night for years, she doesn't recognize him--maybe it's the beard and the sunglasses?

Alexander gets to his family home, right next door to the mansion Ivy is going to work at, to discover his dad is threatening to disown him, sell the property, and give all of his money to charity--unless Alex gets married to a female--and gives him a grandchild. Can you guess what happens next--like in the next 24 hours?

The rest of the plot is even more contrived. I couldn't believe that Ivy would accept anything this lying philandering cheat would say--especially when he admits that part of why he needed to marry her so quickly that he didn't even bother to court her or even ask her permission, is that he doesn't want to be disowned from his daddy's money. The end is an obligatory sex scene, to show that everything will be fine now--all is forgiven--orgasms all around. And we must believe that Alex will be a changed man now--a one-woman man--for there to be a HEA. Maybe a HFN?