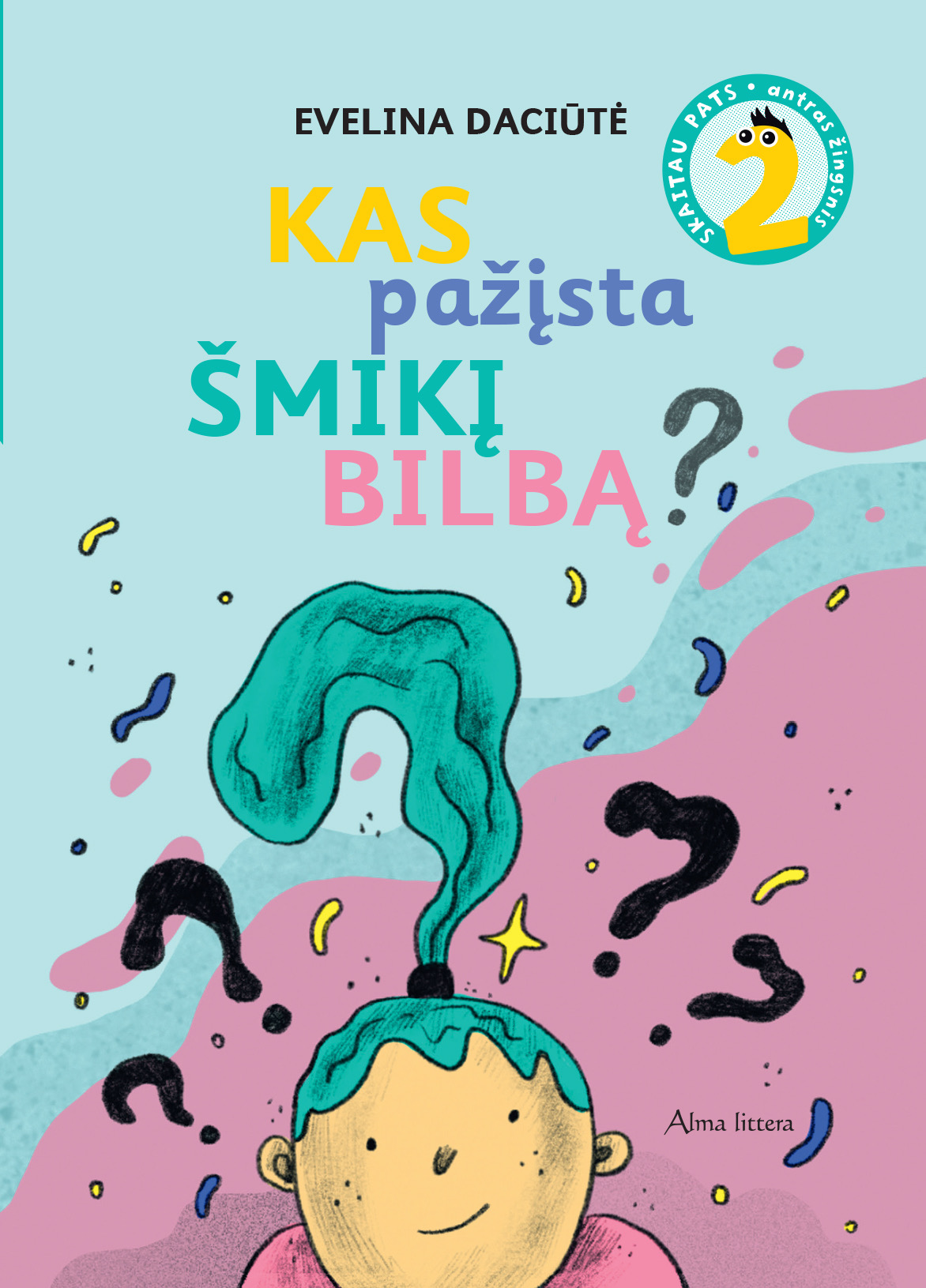 16 books46 followers
Evelina Daciūtė is an author of children’s books with a a collection of poetry for adults entitled Žuvys fontanuose. Her debut book was a collection of children’s stories Meškių istorijos (illustrated by Rasa Kaper). Daciutė’s book Drambliai ėjo į svečius (illustrated by Inga Dagilė) was nominated by the Lithuanian Section of IBBY in 2015 as the best children’s book and was translated into Chinese, Russian and Greek. E. Daciūtės’s best known children’s book Laimė yra lapė (illustrated by Aušra Kiudulaitė) received the Domicėlė Tarabildienė Award from the Lithuanian Section of IBBY in 2016 for the most beautiful book of the year, as well as illustrator prizes from Nami, South Korea, Sharjah, and the Bologna Children’s Book Fair. In 2019, it received The Batchelder Award, granted by the American Library Association for the most exceptional children’s book published in the US which has not been written in the United States nor in English. In 2018, the book was included in the IBBY honorary list for its illustrations, and in 2019, in The White Raven catalogue of the world’s most influential children’s books. Daciutė’s book was translated into English, Chinese, Korean, Latvian, Romanian, Slovak, Estonian, Turkish, Croatian, Western Armenian and Ukrainian, and two plays have been staged based on it by Lithuanian theatre directors.