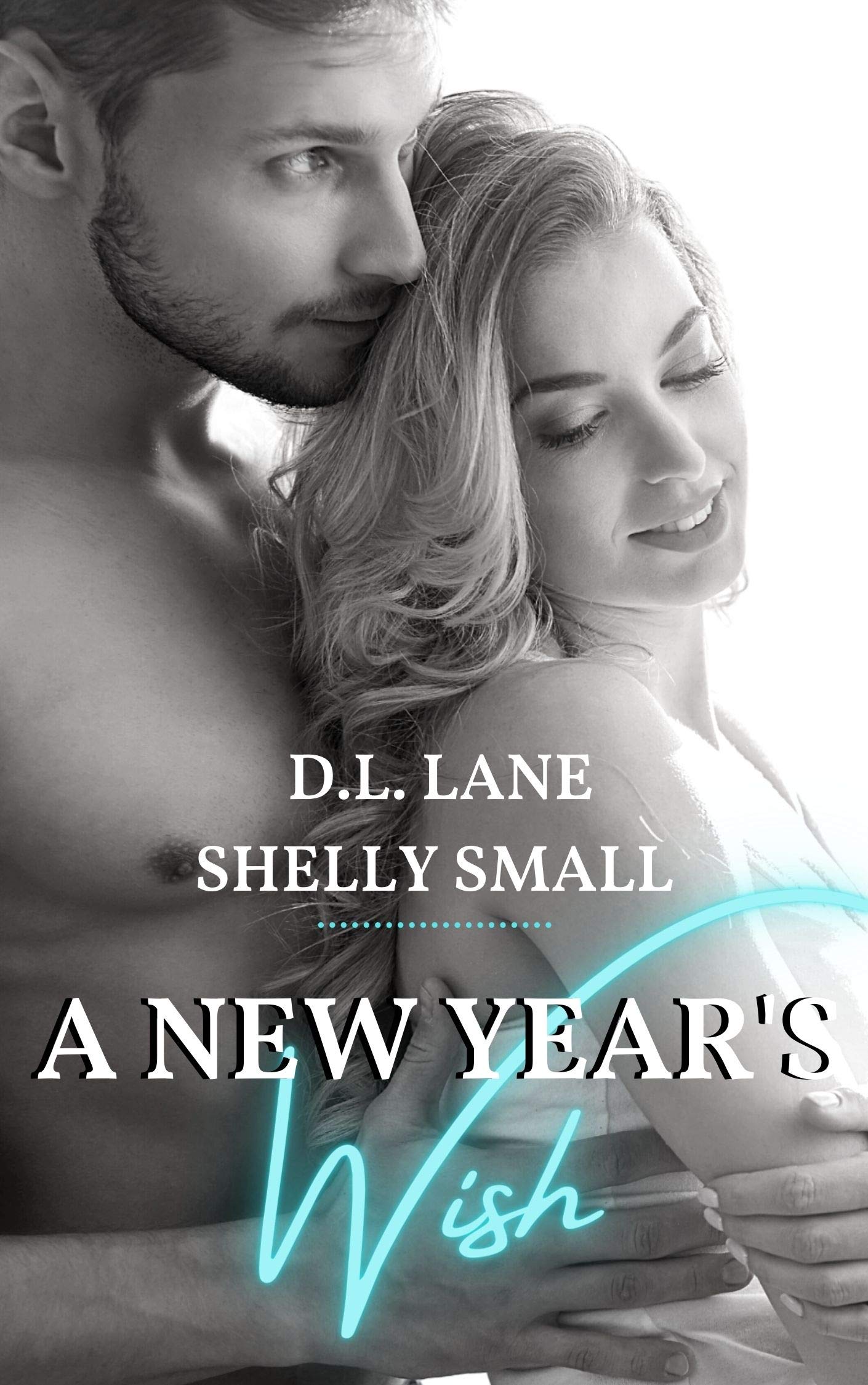 4.70
10 ratings7 reviews
Rate this book
Some people wish upon a star. She made a New Year’s wish.

Waverly Chastain was living in paradise, making beautiful dreams come true. But those were happily ever afters for everyone but her. However, that just might change, especially if the hunky hottie sitting in her office had anything to say about it.

Lennox “Nox” Hollister wasn’t interested in love—been there, done that, got a crummy t-shirt as a parting gift. But when he met his sister’s sexy and sophisticated wedding planner, his interest flew off the charts.

Now, can Lennox convince Waverly his temporary status on the island isn’t a reason to shy away and to give him a chance? And if she does, what happens when he’s unexpectedly called home, tossing their budding relationship into the dreaded space known as distance?

4.70
10 ratings7 reviews
5 stars
7 (70%)
4 stars
3 (30%)
3 stars
0 (0%)
2 stars
0 (0%)
1 star
0 (0%)
Displaying 1 - 7 of 7 reviews
Donna
3,632 reviews43 followers
January 4, 2021
A New Year's Wish made by wedding planner Waverly Chastain comes true in a most unexpected way in this delightful romance by new to me author D.L. Lane and the wonderful Shelly Small. This story will warm your heart and transport you to beautiful beaches and warmer climes. I really enjoyed this tale.
Pinky
18 reviews1 follower
January 5, 2021
Super cute story with some laugh-out-loud moments about a wedding planner who lives on the beautiful island of St. Martin finding her own love after making a New Year's Wish. I highly recommend picking up this feel-good story.
Bette
2,171 reviews5 followers
August 31, 2022
Great Story & Listen🎧 Charming & Delightful!

This is a wonderfully entertaining romance novel, it is well-written with interesting storylines that are captivating from start to end. Waverly Chastain, a wedding planner, who plans dream weddings for everyone but herself because she has never met her special someone, or has she? But that does not stop her from making that New Year’s wish for that special someone. Lennox “Nox” Hollister’s sister is marrying his best friend, a destination wedding in St. Martin, his friend could not make the meeting with the wedding planner so he stepped in for him but it was not the plans that captured his attention it was on the wedding planner. Except Nox was done with relationships, his last one left a foul taste in his mouth, but there is something about Waverly that makes him want to give love a chance again. Can these two get past their own issues and open their hearts to let love in? This charming and wonderfully plotted story has the perfect balance of drama, heartfelt emotions and a delightful romance. D.L. Lane and Shelly Small, thank you for this fabulous story and emotional rollercoaster ride.

🎧 📚🎧 And for the terrific narration, Eric Reed and Nicole Goode did a great job bringing the characters and story to life. They had a complete understanding of the characters they were portraying, gave each a voice that fit that character’s persona, sounding believable and just as I pictured the characters to sound. You could hear how much heart they put into their work as they captured the character’s emotions and projected them into their performance. These entertaining storytellers are a pleasure to listen to. Thank you for the great listen.
Patty
3,706 reviews25 followers
August 27, 2022
A New Year's Wish
By: D.L. Lane, Shelly Small
Narrated by: Eric Reed, Nicole Goode

This heartwarming story is just what I needed to start my weekend! DL Lane and Shelly Small have penned the perfect romance to make me smile and fall in love. Waverly lives on the beautiful island of St Martin and is a wedding planner. While planning the wedding for her latest client, she has the pleasure to meet the Nox, brother of the bride who just happens to be the grooms best friend. Instant attraction between these two have sparks flying. But Waverly is hesitant. She can't give her heart on a whim to someone who lives far away. Hurt in the past, she is on guard. Will Nox win her over? And will he prove to her his love? I will tell you, I love this story. It is realistic and delves into the insecurities we all have faced. Showing how communication is key Lane and Small meld their talents, creating Waverly and Nox with love and emotion. A fun, easy listen that is like going on vacation.

Eric Reed and Nicole Goode are our narration team bringing this wonderful story to life. They are both new to me narrators and they have voices that compliment each other. Reed becomes Nox, warm, loving and attentive. Goode falls into character as Waverly, feeling her guarded heart and growing love. This is a perfect casting and wonderful listen.
Trisha c
937 reviews4 followers
November 2, 2022
I really enjoyed lIstening to this romantic story.
Waverly is wedding planner,
She is planning a beach wedding for Lennox sister. He ia stepping in until his future brother in law shows up in St. Maarten.
He is not looking for a relationship, but something about Waverly caught his eye.
This story was very enjoyable, with the right amount of angst , and romance .
Eric Reed and Nicole Goode narration was very good. Each character had their own voice and personality.. A very enjoyable listen

i was gifted this story and offered my honest revieew
Nicole Ortiz
1,285 reviews50 followers
September 1, 2022
A cute short story. This is a story of a lonely wedding planner who makes a wish one New Year's to try to find love. Then she meets her new client and her brother Nox. There is an attraction but can you have anything more than a fling when she lives in St. Martin and he is from Chicago. It was an enjoyable story and the narrators did a great job telling it.
Julie Price
6 reviews
February 8, 2021
This is a super sweet instant attraction, island escape romance with just enough angst. I just love Nox. He's such a good guy and he a Waverly are a great couple. As always, D.L. makes me want to live with her characters. This was a real feel-good story.