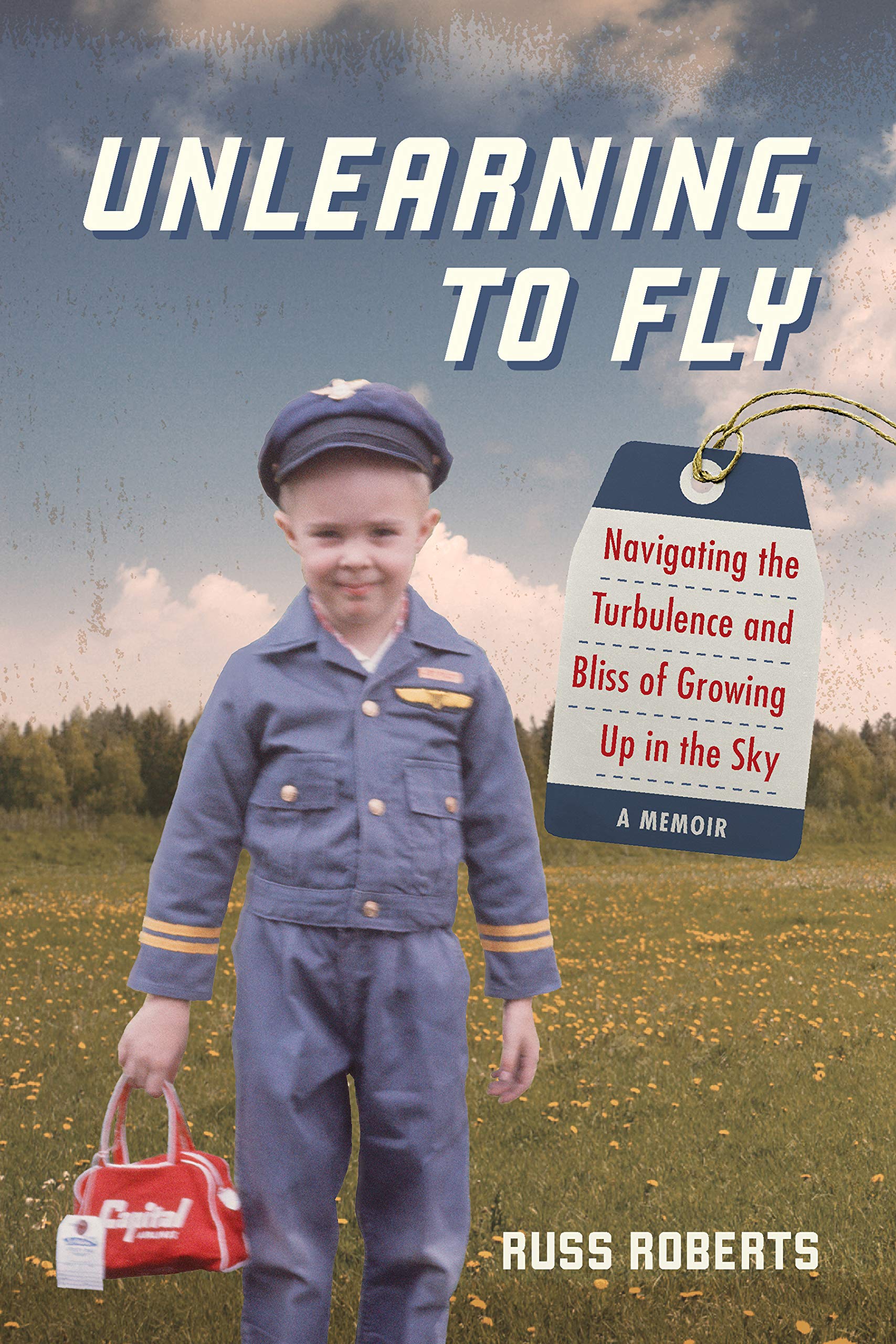 Unlearning to Fly: Navigating the Turbulence and Bliss of Growing Up in the Sky

4.49
70 ratings6 reviews
Rate this book
In his equally fascinating and poignant memoir, the author reveals how his steadfast love of airplanes guides him through a tumultuous childhood and empowers him to set the course for his own life.

"A thoughtful and detailed remembrance of a life in flight. In Roberts’ vivid telling of his life story, he was always a pilot at heart "(Kirkus Reviews).

He will make you feel the awe of sitting in the cockpit, the wonder of taking flight, and the unbridled joy of achieving goals. Despite his disqualifying impairment and "the family burning flames of alcohol," he will be an airline pilot. Nothing matters more. As he grows up, the author immerses himself in the world of pilots, cockpits and hangars. He soaks up every gem of aviation wisdom his father and other pilots impart, earning his pilot’s license before he can drive and, at seventeen, becoming the youngest licensed flight instructor in the U.S. Later, his story flies you from the skies of Alaska to America's East Coast, and on to Greenland, Iceland, and Europe, The big dream, the dream of becoming an airline pilot, though, remains elusive. Finally, on a stressful cross-Atlantic flight in a single-engine airplane with a broken compass and iced-over wings, Roberts realizes that further growth, both personal and career, requires pushing aside beliefs he learned in his formative years. He must think for himself, take risks, form his own ideas.He must unlearn... to fly.

4.49
70 ratings6 reviews
5 stars
41 (58%)
4 stars
23 (32%)
3 stars
5 (7%)
2 stars
1 (1%)
1 star
0 (0%)
Displaying 1 - 6 of 6 reviews
Mark Moxley-Knapp
281 reviews1 follower
February 3, 2021
An excellent, unflinching memoir of a rather unusual life. Growing up with a not-so-successful pilot father, in a strict religion, moving around the country. Dreaming of flying, getting involved where he could, and finally becoming an airline pilot (right at the end of the book; could there be another coming?) Well-written and -edited. Full of interesting stories. Plenty of detail for aviation enthusiasts, but nothing over the top for those not in the industry (plus down to earth explanations of anything technical.) I was a bit sad when it was over, always a sign of a good book.

The author is an old friend of mine. This is his origin story. Very accessible to the aviation layman. Truly captures the simultaneous solitude and sense of connection that accompanies the pilot lifestyle. Very meticulous at pointing out the almost imperceptible turns of fate and subtle decisions that lead one to his/her vocation. It gave me a better idea of a pilot's perspective in the airline industry.
Stanley R Toney
8 reviews
September 6, 2021
A Must Read for aviation buffs

A very interesting and true story of a young boy's desire to be an airline pilot, and how he was able to achieve his dream. I'm hoping Russ will write another book about his years as an airline pilot, as it will almost complete his life's story. I am not an avid reader, but I read this book in less than 2 days. It is that good. Thanks for a great story Russ!
Randy
1 review
September 6, 2021
This story is echoed across my generation. An Ernest Gann of the post-deregulation world. Good writing, especially if you’re a pilot, but was turned off by the over-emphasis on Jehovahs Witness. Some stories had great texture, while other aspects, like his marriage and relationship with his own child were glossed over. Russ’s character would have become more dimensional had we seen how he improved as an adult on the relationships that were dysfunctional in his childhood.
Ronald J.
Author 14 books56 followers
August 14, 2022
The story of a pilot in the making since childhood. Grows up in Virginia, family moves to Alaska, and then back to Virginia. There’s a lot about the author’s childhood in this book that was too long for me, with too much detail of family life. Towards the end, he takes you on his harrowing journey across the Atlantic in a single engine Cessna. If you like aviation, and you are a pilot, you might find this book interesting. It’s certainly of a different time in the country (author was born in 1955, I believe, when smoking and shooting guns in the house were common). I just thought the book was too long, and wish he would have told more stories from his days as an airline pilot. 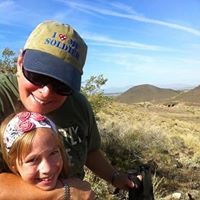 kc
363 reviews1 follower
April 11, 2021
Not my usual reading fare, this autobiography was most intriguing with lessons about life, learning and overcoming obstacles. I highly recommend this book.
Displaying 1 - 6 of 6 reviews