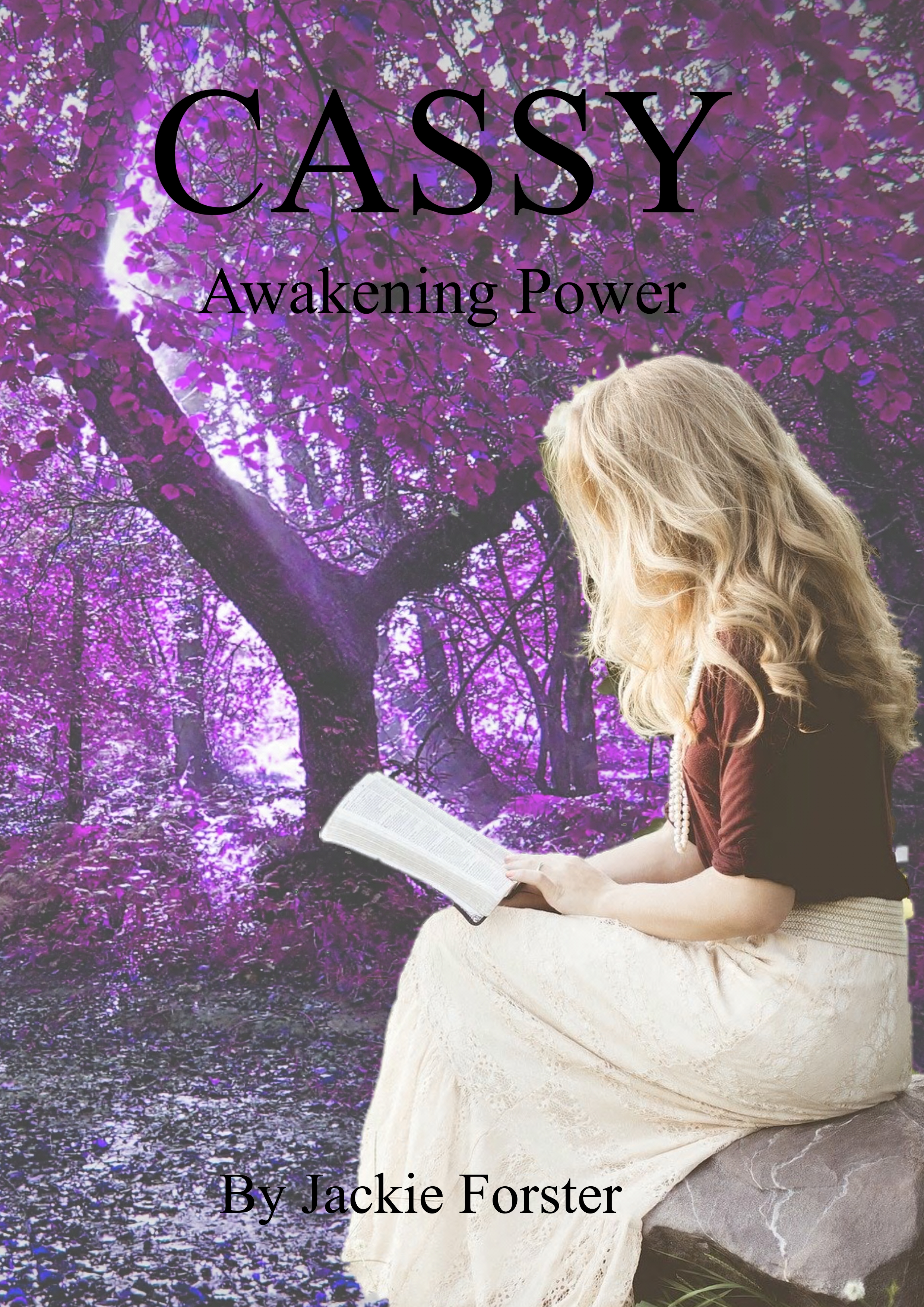 Children of the Light #1

4.50
4 ratings2 reviews
Rate this book
Ever wondered what it’s like to be different?

No two people are the same!

Cassy is a coming of age story about a young girl who, shortly after her sixteenth birthday, discovers that she is different. She is a witch. She soon learns that there are other like her, but who can she trust.
There are many conflicts along the road that Cassy is now on. Including finding out that she is adopted, however, she is completely unaware that some are using her for their own means, including her real father.
Cassy is a fantastical fiction story that deals with issues faced by some teenagers as well as more imaginative problems. The magic within the story intensifies the conflicts so that even the mundane can seem strange. 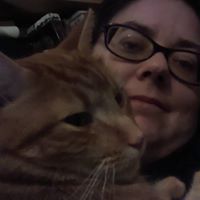 A charming story of a 16 year old girl who discovers that is a witch & that she is adopted. It tells of her struggles to understand both herself & her powers.
I enjoyed reading this & found that I was fully engaged in the story about halfway through the book. The only let down was the spelling & grammar mistakes throughout kept distracting my focus from the story

Callum
9 reviews1 follower
March 17, 2017
Its an amazing book the spelling and grammar could be better but apart from that its good
Displaying 1 - 2 of 2 reviews