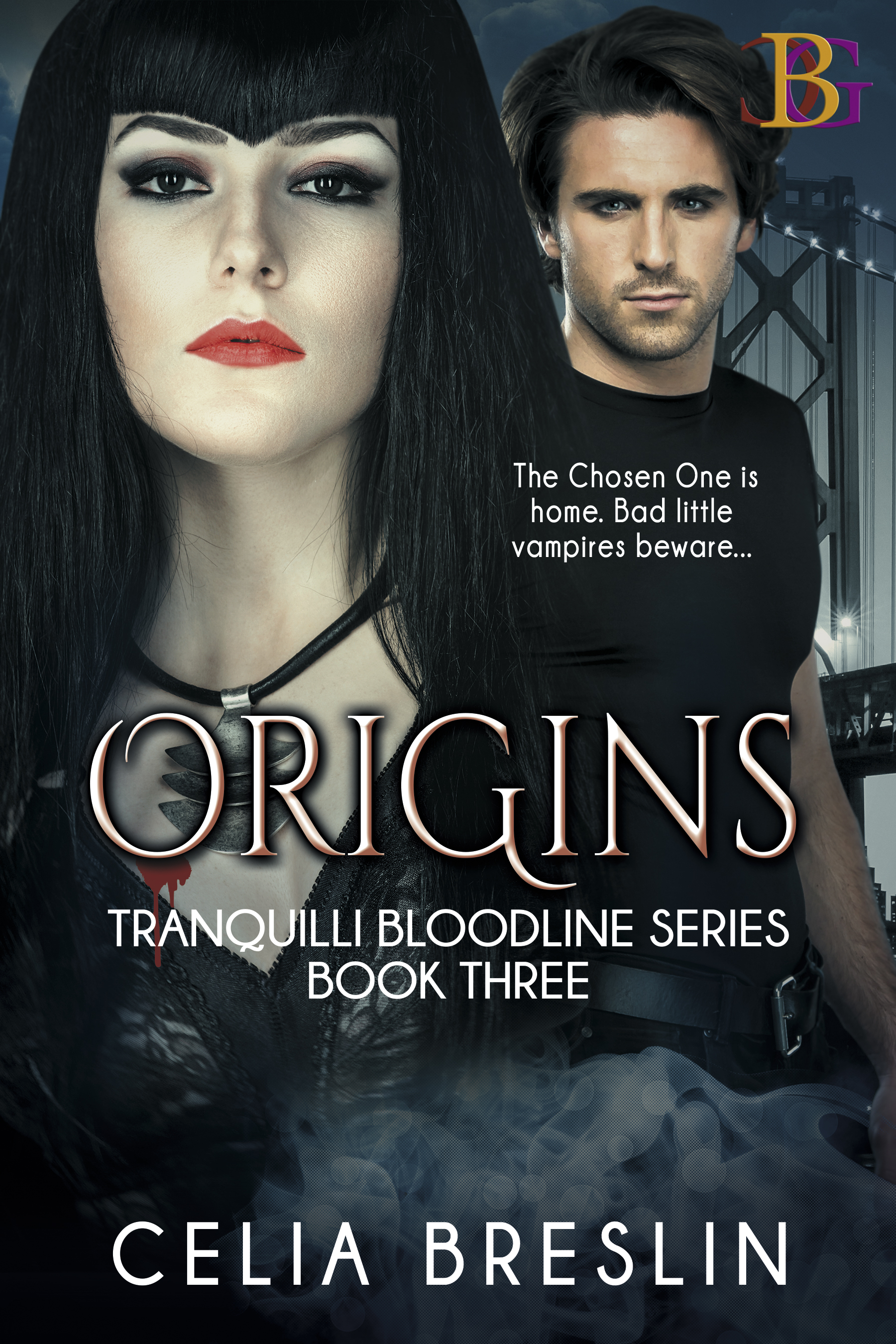 En route to reunite with her estranged father in Italy, Carina is kidnapped by a human organization intent on vampire genocide. Beaten, starved, and forced to fight fellow captives, she finally manages to escape. Along the way, she encounters the group’s leaders—their identities shock her to the core.

Once home, Carina warns her family of this new threat, but dear old dad is missing. In his absence, the Tribunal, the governing body for all vampirekind, lies in disarray, with an old enemy making a bid for her father’s throne. What’s worse? The usurper wants her for his queen…and slave.

With a human-vampire war looming on one side and a vampire-vampire battle brewing on the other, Carina will have to rally her troops, take back the throne, and fulfill her destiny as the Chosen One. If not, her whole world will fall, taking everyone she loves with it.

14 books520 followers
Writer, urban fantasy and paranormal romance. Gamer. Lover of matcha tea, dark chocolate, and exercise (no kidding). I write about the sexy and mysterious creatures of the Otherworld. Vampires, werewolves and all manner of Fae hold an extra special place in my heart.

Carina Tranquilli is the chosen one because as she found out in the first book, her father was not the man who sired her three older brothers, and who raised her. Her father was one of the very attractive relatives involved in her childhood, and who just happened to be very old, very powerful vampires. And her mother, who died in birthing her, was a Valkyrie, but she doesn't find that out in the first book. She just assumes she's half-human, half-vampire. Her vampire relatives messed with her memory in a huge way when she was 12, so she'd forget all of her paranormal relatives long enough to reach her 25th birthday--allowing her to be invisible to those who wish to possess and control her power. She has 3 older brothers who adore her, and an extended family of sorts, which consists of her very close friends and bodyguards.

Lucky for her, those friends all bring something to the paranormal table--things she will need to depend on. Her old roommate from college is a seer in the first book, but has become a trained and powerful white witch by the third book. And the man she can't resist, Alexander Wallace, who was turned by her aunt only 49 years ago, (so all of the vampires refer to him as the youngling) is her one true mate--he can't keep his hands off of her anymore than she can keep hers to herself. There were only hints of their chemistry in the first book. It was worth reading the third book just for the totally hot scenes when they get to sexing it up! Phew! These two have a metaphysical bond that burns hotter than the sun. And it's also an integral part of her growing power.

Carina is the one who has been prophesied, the one who will be the nexus of the 5-pointed star, with Alexander as the key who opens her, during the ritual that's not supposed to happen for another 3 years. But the evil-ones don't plan to wait that long. By the third book Carina has become a blood-drinker who can still enjoy consuming real food and drink. In fact, she needs both to survive. She's still pissed off that her real father has never come to visit her, and shocked when she discovers why. There are lots of vampires, since her real dad leads the official Vampire Tribunal. There are also evil witches, and werewolves whose powerfully magical blood acts as a drug on Carina, as well as members of the fae, and other magical creatures. This is a thrilling conclusion to the trilogy, and not to be missed. I'd advise you to read it if only for the hot romance between Carina and Alexander, her one true mate. We should all be so lucky!

C.J. Burright
Author 11 books251 followers
September 26, 2019
It feels like I waited forever for Origins, but I’m not going to complain because it was worth every miserable second of waiting! At last, the conclusion to the Tranquilli Bloodline. Carina and her blood-sucking nerd herd are back, and it’s oh-so-satisfying. Like the first two books before it, the snark is so much fun and the action will keep you biting your nails. All of the characters are absolutely memorable (especially Jonas—I adore his violent devotion to his princess), and the love scenes will steam up your e-reader. Finally, all our questions are answered about Carina and her family, and that ending—all I can say is YAAAAS!! I admit, with the wait between books, I’d forgotten some of the characters and details, so a word of advice: read Haven and Destiny again before jumping into Origins…it’s not like reading these awesome books twice is a hardship in any way. And if you haven’t read this series yet – get on it! Awesome friendships, kick-ass action, vampires and werewolves, and a bit of vengeance and heartache along the way. Amazing urban fantasy series – five stars all the way!
Displaying 1 - 2 of 2 reviews