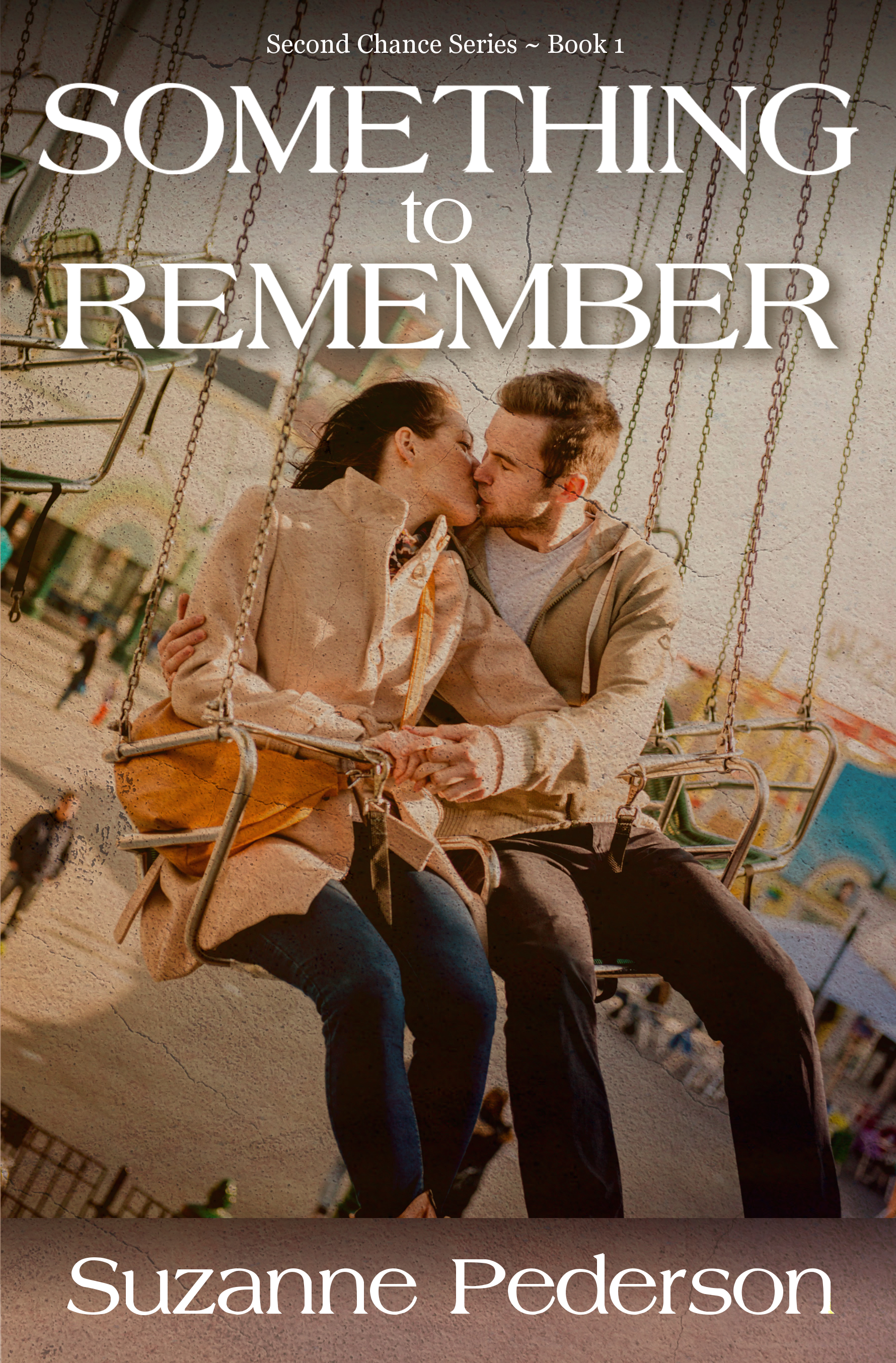 4.20
5 ratings3 reviews
Rate this book
Mary and Ian knew, even as young children growing up during the Vietnam era, that they were soulmates for life. From the time he first started pulling her pigtails in grade school to get her attention, to the last time they kissed and danced in the dark on the eve of their forced break-up, Ian and Mary knew that they were made for each other. But life doesn’t always allow soulmates to stay together. When they were forced to part in high school, they thought it would be forever. And the years they spent apart from each other felt endless. So, when they unexpectedly meet again as adults, they are thrilled to have a second chance at love. But life is more complicated for both of them now, and some complications make a second chance, seem impossible. Now as attorneys, Ian and Mary find themselves representing opposing parties in a civil lawsuit, while alternatively recalling with fond nostalgia, a turbulent but care-free past that sets the stage for a rekindled love affair. “It sounds like you spent our gap years fully embracing the whole, rock and roll, free-love lifestyle like there wasn’t a reason not to,” Mary sadly points out to Ian after listening to his tale about the years he’d spent apart from her. But does his disappointing past have to matter to her today? Was it even relevant to their future? Mary wasn’t so sure. There was so much goodness that she could still see in Ian today. And they both desperately wanted a future together. They had earned it. They deserved it. “For me,” Ian wistfully responds to her sad observation, “It feels like our last night together could have happened the other night and all we need to do is pick up the conversation from where it was interrupted years ago, as if it all happened yesterday… and just carry on. In which case, I should apologize for barfing all over the place that last night, and then completely falling apart on you.” His recollection of their last night together created such a contrast to the competent and confident attorney who sat across from Mary today. That was partly what made Ian so wonderful; there were so many layers to him that Mary wanted to unpack.

9 books17 followers
I create characters that I want to know in real life. I absorb their personalities and when their story is finished I walk out of their lives with a piece of them still living inside me. My life has been enriched by the fictional characters I've known.

I have been writing fiction and romance novels since the early 80s. I enjoy getting to know the characters that travel through me. It's kind of funny, but I learn a lot about life from my characters.

I like to write stories about people falling in love, and often write stories involving married couples whose love is tested. I get inspired by my own characters when they survive difficult circumstances and fall back in love. It reminds me that love is fragile but also resilient. Most surprising is how strong love can feel after its most challenging moments.

My stories often include a military or legal theme because I'm a military veteran (and also a military brat, and wife) plus, I have a law degree.

I've been fortunate enough to live in England and Germany, and eight different American states. I've also had a varied professional career working in the medical field, the legal field, education... and years ago, I was a waitress.... so I have a lot of life experience that falls into my writing.

My husband and I have three children and a growing number of grandchildren which keeps us pretty busy. When I have down time I like to garden, swim, ski, and run. I also enjoy family time, dancing and making wine with my husband, hanging with my children, and playing with my grandchildren.

I did like that the daughter had a cognitive impairment that was treated thoughtfully and with sensitivity.

Stefanie Nici
Author 7 books187 followers
January 2, 2020
A Blast from the Past

The first few chapters had me hooked. You cannot help but reminisce about your own life growing up as you read this book. The songs, the nicknames, along with the memories Mary and Ian share have you hoping these two can rekindle the sparks from their young romance. Now adults, prior commitments and responsibilities can get in the way and it’s interesting to learn what these are as you read on. I recommend Something to Remember.
Caitlin V
2 reviews
November 15, 2019
I loved this book. As a younger reader, I didn’t think I would connect with the characters considering it flashes back to the seventies, but man was I wrong. Within the first 20 pages I had fallen in love with relationship between the main characters, and cried with them during one of the flashback moments. It was a page turner and I felt like their was room for a second book to continue their love and I hope to see one! It’s shorter so it’s a nice quick read, perfect to pop in your bag and read while on a short road trip, or while waiting in line.
Displaying 1 - 3 of 3 reviews