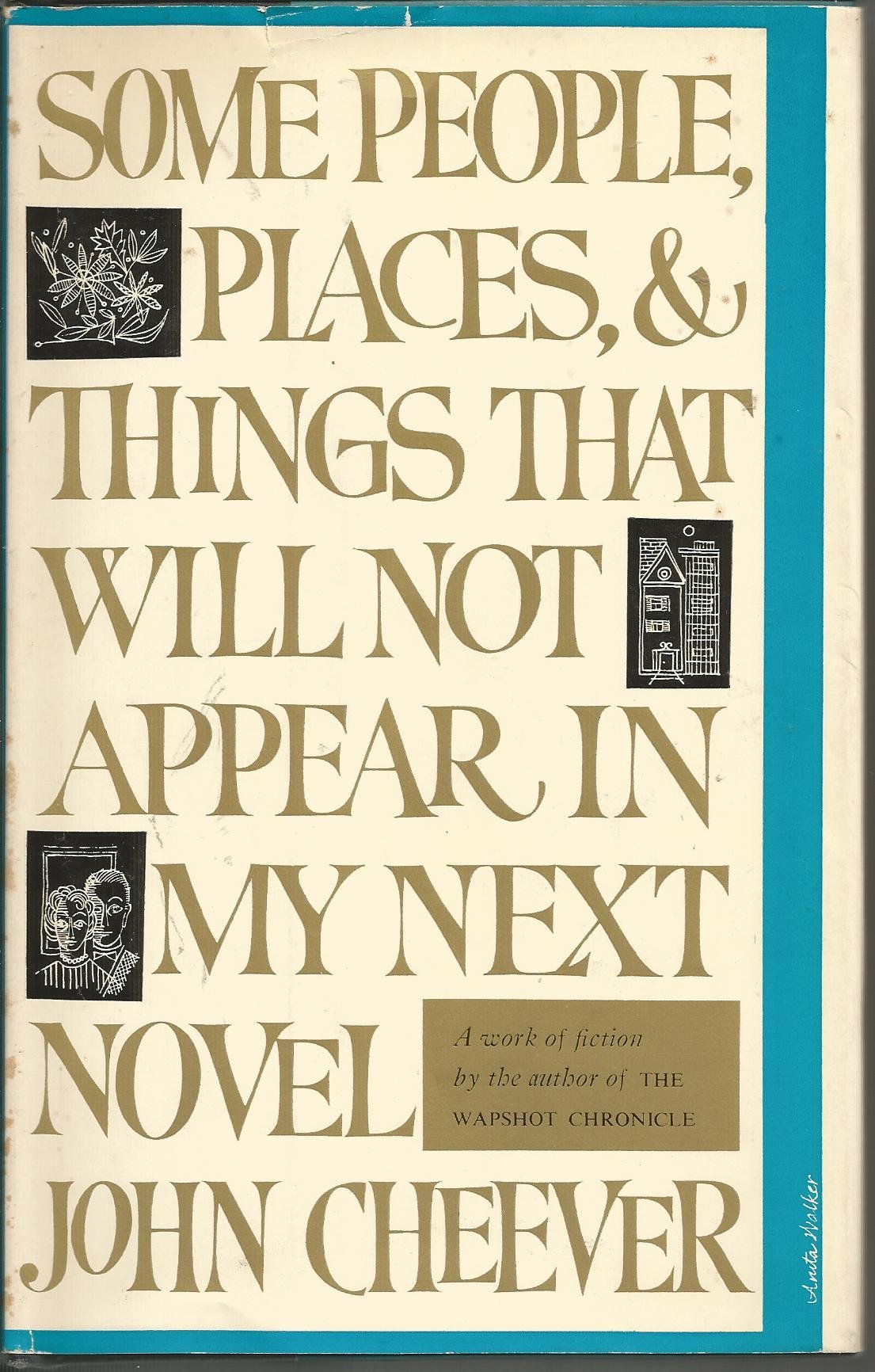 Some People, Places, And Things That Will Not Appear In My Next Novel

248 books872 followers
John Cheever was an American novelist and short story writer, sometimes called "the Chekhov of the suburbs" or "the Ovid of Ossining." His fiction is mostly set in the Upper East Side of Manhattan, the suburbs of Westchester, New York, and old New England villages based on various South Shore towns around Quincy, Massachusetts, where he was born.

His main themes include the duality of human nature: sometimes dramatized as the disparity between a character's decorous social persona and inner corruption, and sometimes as a conflict between two characters (often brothers) who embody the salient aspects of both--light and dark, flesh and spirit. Many of his works also express a nostalgia for a vanishing way of life, characterized by abiding cultural traditions and a profound sense of community, as opposed to the alienating nomadism of modern suburbia.

Nick Scandy
Author 1 book9 followers
July 24, 2015
Not exactly the most important offering in the Cheever collection, but I couldn't help appreciating the intro page of my weathered mass market paper back:

You'd always done the right thing. You'd graduated from the right school. You'd married the right girl. You had the right job. You and all your friends lived in a status seeker's paradise.

You had everything you wanted and yet something was desperately wrong. You drank too much. You had strange, horrible dreams. You had an almost irresistible desire to take off your clothes in front of your friends. You wanted to sleep with every girl you saw. You began to do strange, almost suicidal things. Unknown to you, almost the exact same things were happening to most of your friends. You were all victims of a vast collective nightmare known as Suburbia, U.S.A.

...for it perfectly represents the output that only a cynical, spiraling, lush of a copywriter -- himself coming to grips with the futility of his place on earth as a cog in the machine of advertising and/or some arbitrarily white collar job, awake only in the ever shrinking space between martinis and critical of everything other than his own hollow, predestined modern existence -- whom Cheever so specifically rails on in the first place (see: The Death of Justina, A Miscellany of Characters That Will Not Appear).

But mostly it just made me smile.
Alia S
187 reviews4 followers
May 25, 2015
Among other marvelous little things, this book contains the best explanation of privilege I’ve read since the “easy mode” analogy. A tourist in Italy confronts anti-American graffiti on the wall of his vacation home:

He had never before felt unwanted. It had never been said. He had been wanted as a baby, wanted as a young man, wanted as a lover, a husband and father, wanted as a scriptwriter, a raconteur and companion. He had, if anything, been wanted excessively, and his only worry had been to spare himself, to spread his sought-after charms with prudence and discretion, so that they would do the most good. He had been wanted for golf, for tennis, for bridge, for charades, for cocktails, for boards of management—and yet this ancient wall addressed him as if he were a pariah, a nameless beggar, an outcast. He was deeply wounded.

Anyway. I have probably gushed over Cheever enough in the past few months, so I’ll just leave that there.