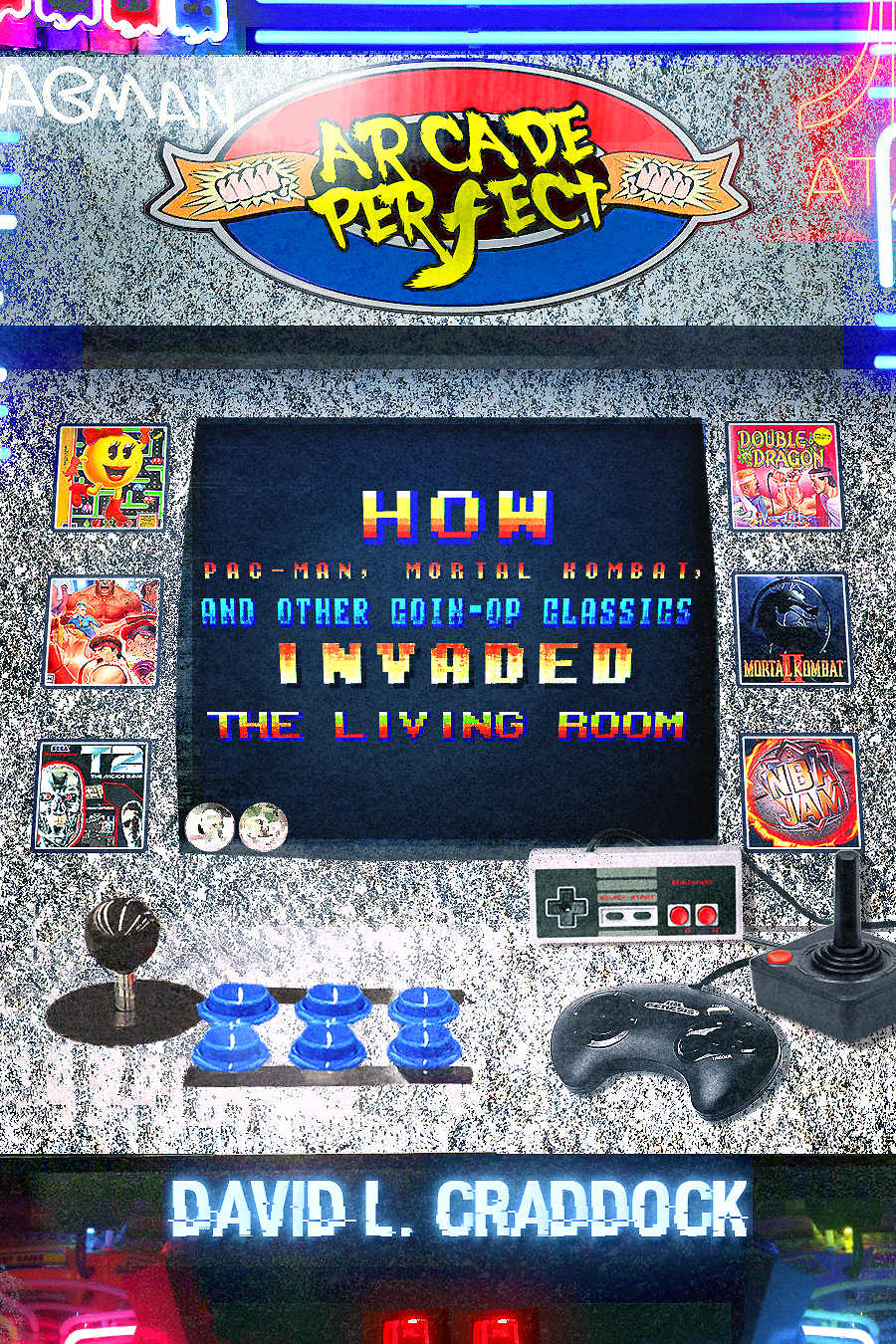 As companies like Atari, Commodore, and Nintendo disrupted the status quo, publishers charged their developers with an impossible task: Cram the world’s most successful coin-op games into microchips with a fraction of the computing power of arcade hardware.

From the first Pong machine through the dystopian raceways of San Francisco Rush 2049, Arcade Perfect: How Pac-Man, Mortal Kombat, and Other Coin-Op Classics Invaded the Living Room takes readers on an unprecedented behind-the-scenes tour of the decline of arcades and the rise of the multibillion-dollar home games industry.

• Discover how more than 15 coin-op classics made the jump from cabinet to cartridge including Ms. Pac-Man, Street Fighter II, NBA Jam, Terminator 2, and more.
• Based on research and interviews with dozens of programmers, artists, and designers.
• Delve into the guts of the Atari 2600, Sega Genesis, Super NES, ZX Spectrum, and other platforms to find out how they stacked up against arcade hardware.
• Read bonus interviews with John Tobias (Mortal Kombat), Ed Logg (Gauntlet, Asteroids), ex-GamePro editor Dan “Elektro” Amrich, and more.

39 books79 followers
David L. Craddock lives with his wife in Ohio. He is the bestselling author of Stay Awhile and Listen : How Two Blizzards Unleashed Diablo and Forged a Video-Game Empire - Book I, and Heritage : Book One of the Gairden Chronicles, an epic fantasy series for young adults. Please follow along with him on his website/blog at DavidLCraddock.com . 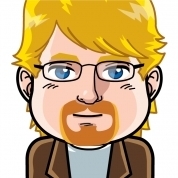 Sonuçta fena bir kitap değil, dışarıdan bakıldığında sıradan bir kitap kalınlığında ama aslında 600 sayfa olması gibi bir durum var. Bilgisayarın oyunlarının tarihi konusuna akademik ya da profesyonel olarak yaklaşmıyorsanız, okumanız çok şart değil.
Doug Walsh
Author 81 books254 followers
August 18, 2019
Arcade Perfect is a fantastic look back at how the most popular arcade games of the 80s and 90s made their way onto home consoles with ever increasing fidelity. Thoroughly researched and entertaining, the book leans heavily on countless interviews the author conducted with many of the programmers and artists responsible for those early ports to Atari, Nintendo, and Sega consoles. It is a real treat to hear their first-hand accounts -- and to be privy to the pride, reservations, and disappointments they feel all these years later.

With chapters organized largely in chronological order, the reader is taken on a nostalgic trip through the history of gaming, from Pong to Mortal Kombat II and beyond -- all in pursuit of 1:1 arcade mimicry, ultimately attained (and surpassed) by the Sega Dreamcast.

Though the book can be overly technical at times as the narrative dips into processor specs and assembly programming, these forays into developer-speak are never lengthy, and do serve to drive home the realities of those responsible for porting arcade classics to home use. As an avid gamer born in the 70s, I was hooked from the start. Not only by the memories the book triggered, but by the honest explanation of the triumphs and troubles that went along with the gargantuan task of shrinking arcade games onto such limited technology. Learning more about many of the games in my own collection -- such as the relatively rare Tengen port of Tetris for the NES -- made reading the book all the sweeter.

This book is a must-read for any gamers raised on the Atari 2600, NES, or Genesis. And doubly-so for those whose adolescence was spent in the dimly lit arcades of the 80s and 90s.

Amar Pai
960 reviews102 followers
September 25, 2019
Some interesting stories, if you’re into the details of ports and console specific assembly written on impossibly tight schedules
Patrick
3 reviews
December 24, 2019
This gave pulls back the curtain and tells the story about how many arcade ports were made. The insight given by the developers that did the ports is really insightful, they often get into the technical nitty-gritty of issues they had or overcame which I particularly enjoyed. I got anxiety just reading about the pressure some of these tiny teams were under!

The sheer amount of content in this book is awesome. Every chapter covers a different game, and within each it often covers the story of many different ports of that game. Plenty to sink your teeth into.
Scott
270 reviews3 followers
March 4, 2021
Well done. A few grammar and mistakes an editor could have helped with, but worth the read and information.
Displaying 1 - 5 of 5 reviews