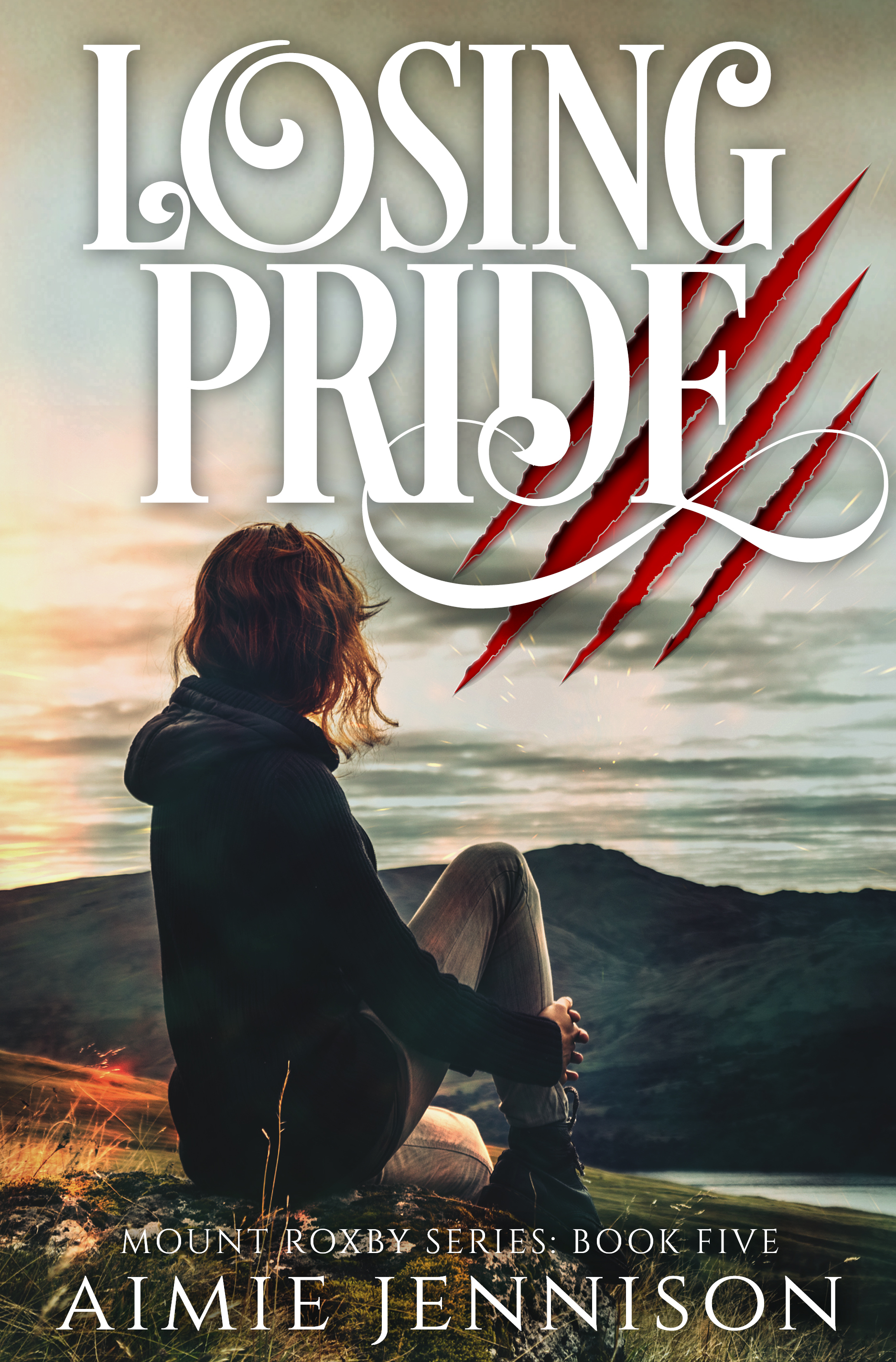 4.67
12 ratings2 reviews
Rate this book
Even though he was born to step into his father’s shoes as Alpha, Jared Dorfman left his pride behind in Quilpie. Content with being nothing more than a lone lion and friend to the Mount Roxby Wolf Pack, he helps where he can.
That is, until he crosses paths with an annoying, yet tempting lioness.

Saskia Beaumont wants nothing more than to prove herself to her pride. When her Alpha sends her on a mission to bring back his runaway son, she accepts without argument. Returning him to the pride should be easy, but staying away from him on the way might prove much harder.

The safety of the pride is on the line—and so are their hearts. Can Jared really walk away for good, or will he take on the role he never wanted?

15 books138 followers
Aimie is a Yorkshire lass living in Australia. She is a mother to three boisterous boys, you could say four if you add her husband.
Aimie loves to read and write. Her favourite place to listen to her characters is at the beach.
Visit Aimie at www.facebook.com/AuthorAimieJennison

4.67
12 ratings2 reviews
5 stars
9 (75%)
4 stars
2 (16%)
3 stars
1 (8%)
2 stars
0 (0%)
1 star
0 (0%)
Displaying 1 - 2 of 2 reviews
Evelyn Dotson
1,461 reviews4 followers
February 10, 2020
The fifth book in the series primarily focuses upon Jared and the woman meant for him, Saskia. Jared has accepted Alyssa as a part of his pride and her baby. Saskia has come to Jared because Cleaners are wiping out and attacking his old pride. He goes back home to help them out and needs reinforcements when seeing what they are dealing with. Wolf packs come in hordes to help fight, as do a few vampires and a witch. It is time for the first phase of battle against those who kill out of evil. They will also rescue shifters who were held as prisoners. Jared claims Saskia as his mate but will she be willing to leave his father’s pride? Will she accept the little Tasmanian Tiger as hers and Jared’s? Find out when you read this book!
Natalie
86 reviews
August 26, 2019
Awesome read

Totally worth the wait. Jared’s storyline is well written and the chemistry between the characters is hot. Can’t wait for Alyssa story the next book in the series.
Displaying 1 - 2 of 2 reviews