Goodreads helps you keep track of books you want to read.
Start by marking “Six Seconds in Dallas: A Micro-Study of the Kennedy Assassination” as Want to Read: 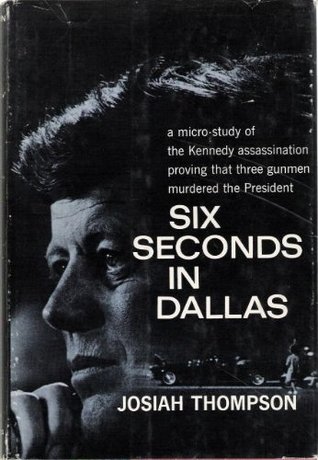 We’d love your help. Let us know what’s wrong with this preview of Six Seconds in Dallas by Josiah Thompson.

Six Seconds in Dallas: A Micro-Study of the Kennedy Assassination

To ask other readers questions about Six Seconds in Dallas, please sign up.

Start your review of Six Seconds in Dallas: A Micro-Study of the Kennedy Assassination

Aug 10, 2011 Chandler rated it it was amazing
Probably the best of the original JFK Assassination "Conspiracy" books. Scientific evidence is analyzed in painstaking detail, as Thompson attempts to disprove many elements the Warren Commission used to come to their conclusion which has since been chipped away at. Rare and hard to find, but worth it for the read.

Dec 06, 2017 Ian Hamilton rated it really liked it
This is a serious, academic immersion into the Kennedy assassination, seemingly written with noble intentions back in 1967 before conspiracy theorists completely went off the deep end. There's nothing buried in here that hasn't been rehashed for decades, and some of its assertions and theories have been debunked since its publication, but it does reaffirm that there are too many holes in the Warren Commission's findings. And...the hardcover first edition sparkles in this reader's hands!

Addendum:-In his 2013 lecture, Thompson admits he made errors in this book with regard to the forward head movement on the Zapruder film at frames 312-313. He now agrees with a 2001 study, that this was a cause of blur on the film! Today he states that JFK took a shot from the right front at frames 312-313, followed by the last shot from the rear at Z328.
...more

Dec 26, 2017 Larry rated it it was amazing
Based on the Zapruder film, and interviews (e.g., with the Connolys), Thompson is sure that there were three shooters and four shots fired. His book is still the best of the early conspiracy studies, and still holds up in the face of unreliable sources like the Warren Commission. The fact that it was never reprinted is interesting.

Jul 06, 2018 Sue Rawling rated it it was amazing
Excellent discussion of the tragedy in Dallas. I read Death of a President 30 years ago and just visited Dallas last week. I cannot wrap my head around the Warren Commission findings.

Jul 27, 2008 Linda rated it liked it
Recommends it for: history buffs
Shelves: political, historical
Having been a little young when this epic in US history took place, I was intrigued when I went to Dallas and took the tour of the Texas School Book Depository Bldg. and just had to know more. Written in 1967, it gave what the world then had as information.
View 1 comment

Dec 12, 2015 Steve Higgins rated it it was amazing
Gripping book about the Kennedy assassination. No rumours just facts that point to a clear conclusion, someone else was involved in the JFK shooting, not just Lee Oswald. Fifty years later and not many of the questions in this book have been answered, or ever will be.

Nov 22, 2013 Nathalie marked it as to-read
Shelves: america-the-beautiful
The author is currently the subject of some mini-documentaries hosted by the NYT online. Fascinating event, my fav period in history.

A cursory attempt at trying to get hold of an old copy ... foiled! It's out of print and used editions sell for over $800 on Amazon. The plot thickens.

Nov 21, 2013 Mike rated it really liked it
Brilliant case study of the assassination without devolving into conspiracy theory. Just the facts, ma'am.

Thompson graduated from Yale University in 1957. He entered the Navy, serving in Underwater Demolition Team 21. Then he returned to Yale for his M.A. in 1962 and Ph.D. in 1964. After receiving his doctorate, he taught at Yale as Instructor of Philosophy and then moved on to teach at Haverford College, where he remained until 1976, resigning to begin a career as a private detective. 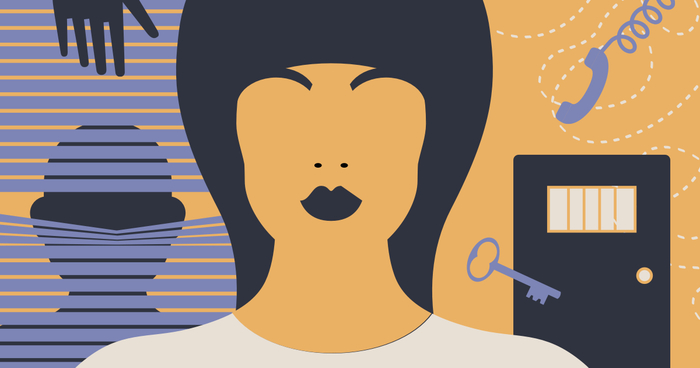 48 Mystery and Thriller Recommendations by Trope
When it comes to mysteries and thrillers, we're all guilty of loving a good trope from time to time. From "The butler did it!" to "They all did...
Read more...
128 likes · 28 comments

Trivia About Six Seconds in Da...