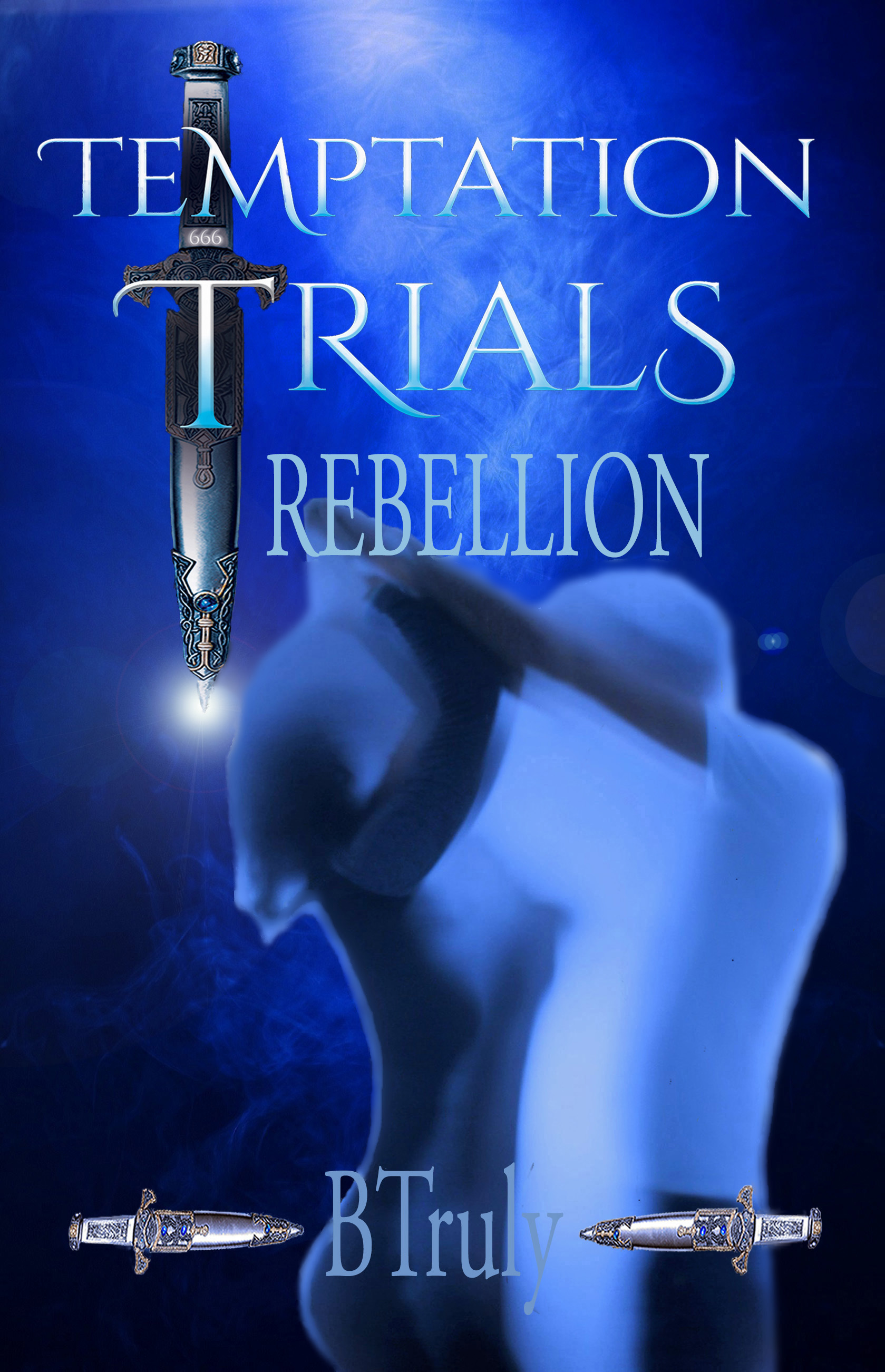 
In a post-apocalyptic nation where the land of the free is now run under a dictatorship, there is one factor that holds the key to keeping world order—love. The new Regime controls the emotions of the heart. It’s their most vital law. At the age of twenty-one, every citizen is forced into an arranged marriage. The only way to escape the arrangement is to enter the Temptation Trials—a government-sponsored reality TV show where the loyalties of the contestants are tested by Tempters and Temptresses who are impossible to resist.

Catalina enters the Trials as a Temptress in hopes that she can win the funds to save her brother. Sahara’s been ridiculed in the eyes of the public. By being a Temptress, she’ll be able to have a fresh start. The Regime promises that if she fulfills her role on the show they will wipe her slate clean.

The problem is that the Trials are rigged for failure. In all the prior seasons, love’s rival, lust, has proven to be more powerful. No contestant has ever won the Temptation Trials and be allowed to stay with their chosen partner. Lutheran Eminence, the world’s dictator, has shown that he’s the ultimate matchmaker.

As the Temptation Ball approaches, conflict is at an all-time high. Most couples are too hurt by betrayal to reconcile. With the odds stacked against them, Kincade and Tobias try to mend their relationships, hoping that the greater good will prevail.
Attempting to uncover the true meaning of love may cost the contestants more than they bargained for—it may cost their souls.

Rated Mature 18 +
Adult, Dystopian, Romance, and Urban Fantasy with sexual context and love triangles.
This book can be read as a stand-alone

B. Truly has wanted to be an author since she was fifteen years old. She is grateful to have accomplished this dream. B. Truly has very vivid dreams and a wild imagination. She likes to read, watch tons of TV shows, and movies. She’s addicted to romance and gets a thrill out of suspense and sci-fi. She writes young adult, new adult, and adult romance, sci-fi, dystopian, paranormal, and urban genres.

B. Truly likes to explore conflicted plots of romance with thrilling twists. She also loves creating impossible situations for her characters to grow from and try to overcome.

B. Truly has three wonderful children, and a husband who defines the person that she is today. She works full-time as an Ultrasound technologist in Houston, Texas.

I was a wee bit surprised at first, when I realised this second book had shifted us to third person. For those who have read Temptation Trials, it will be obvious why. For those who have not, it will catch you off-guard at first. Although I worried I would not enjoy this shift, I found myself really enjoying it.

The biggest reason for this is we were given more details from the perspective of the temptresses. I adored getting to know them better and seeing how things played out with them was wonderful. In fact, a part of me now wants to find out more about the tempters, so I get a better understanding from every perspective. Of course, that is asking for too much. Just know, this bonus aspect of Temptation Trails Rebellion was a lot of fun.

As with Temptation Trails Revolution, I wish to point out my rating is more of a three-point-five-star rating. I enjoyed getting more details, but I preferred seeing things from the perspective of the females. I think is it a personal thing, more than anything. I’m really fussy when reading the same story told from different perspectives, and to be completely wowed I need a lot of new content. Although there were some new details to be found (mainly in relation to the temptresses), there wasn’t quite enough for me. It was fun, I enjoyed getting those extra details, but the original Temptation Trials are my favourite.

Without a doubt, if you read and enjoyed Temptation Trials Revolution, you need to give Temptation Trials Rebellion a read. This is one of those series that gives you an unexpected ending, one where things could play out in so many different ways, and it’s great to see the wonderful way things come together.
Kat Montemayor
Author 9 books223 followers
November 28, 2018
5/5 Betrayal stars

One of the things I enjoy most with Ms. Truly's writing is the brash thoughts and dialogue of the characters. Some of it is slang, and it may seem crude in places, but for me, it gave an air of authenticity. The characters were true to themselves. I always felt the characters were just stating what they honestly thought.

Now that this world is covered, I look forward to the spinoffs series that will focus on the seven deadly sins.