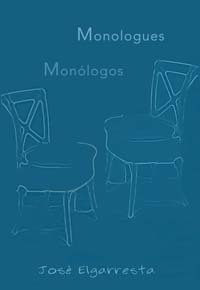 This is the first Poems book that José Elgarresta was published in 1975. Now he has decided to re-published it but in this case in its original langue (spanish) and also translated to English. 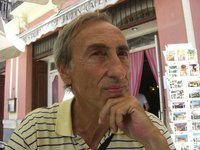 4.00
4 ratings2 reviews
5 stars
3 (75%)
4 stars
0 (0%)
3 stars
0 (0%)
2 stars
0 (0%)
1 star
1 (25%)
Displaying 1 - 2 of 2 reviews
José Elgarresta
5 reviews1 follower
March 20, 2021
The lyrical ego, who speaks in this book, takes the place, in each monologue, of a diversity of subjects and perspectives, of many voices and no one in particular, in order to reveal not only what they know, but also, mainly, what they do not know, those thought streams "caught on the air"in poems capable to show us a face, at the same time, private and collective. Then we assist to the ironic portrayal of characters and human types representative of different social functions, defining a moral attitude and a life, but also an internally corrupt system base on hypocrisy, ambition and alienation. The poetic language of the book, apparently colloquial, prosaic and simple, gives life to a discourse of exceptional acuteness and complexity in which the poetic subject does not frequently express his thought in a direct way, but hides it behind the linguistic resource of irony, defending in many occasions the contrary of what he really thinks, allowing with it a sharp critic "from within" of the system, revealing its internal contradictions. That the bitterest tragedies happen "indoors"is something that the author knows very well, as he also knows the need of breaking here the silence pact. 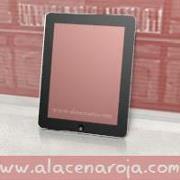