Goodreads helps you keep track of books you want to read.
Start by marking “Quest of the Five Flames (Mission Stone #1)” as Want to Read: 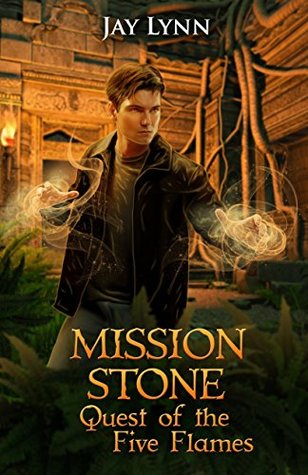 We’d love your help. Let us know what’s wrong with this preview of Quest of the Five Flames by Jay Lynn.

Preview — Quest of the Five Flames by Jay Lynn

Earth elemental Garrett was known as all these things, and more, prior to his long sought after death. Having been reborn, his malice and ambitions have not changed. Nor has his plans to destroy anyone who stands in his way, including his fellow Keepers reincarnated as well. As a high ranking member of the Royal Guard, Garrett is close to the inn

Earth elemental Garrett was known as all these things, and more, prior to his long sought after death. Having been reborn, his malice and ambitions have not changed. Nor has his plans to destroy anyone who stands in his way, including his fellow Keepers reincarnated as well. As a high ranking member of the Royal Guard, Garrett is close to the inner circle of Calesto’s royal family. His sights are locked on the sole heir, Princess Katana. Winning her favor will gain him a crown, stealing the stone of the Five Flames will infuse him with ultimate power. However, the relic was hidden from him centuries ago, just beyond his reach.


In the midst of Katana’s staged kidnapping, another sweeps in at the last moment, rescuing her before Garrett. The wind elemental’s golden eyes are far too similar to the one man Garrett despises more than anyone, Lord Zephyr, the one who finally sent him to the grave.


Macalen is Zephyr reborn, yet his desire is not for power, but for freedom. The son of a great general, his marriage and future have already been arranged. He wants to break free. Tries to break free, but duty and honor drag him back into line. Instead, it is Fate that leads him to the princess’s side where his skills with a blade are instantly put to the test. Unfortunately, the newly made warrior isn’t able to save them from being taken by Garrett’s hired thugs.


Greedy mercenaries, twisted nobles, and immortals with secret agendas, will all challenge Macalen’s growing abilities. As one battle leads to another, his new enemies may not be the biggest threat to returning Katana safely home. Macalen has his own secrets under close guard. If discovered, he fears it just may be what ultimately destroys them. For in his memories lay the location of what Garrett malevolently seeks, the Five Flames.

To ask other readers questions about Quest of the Five Flames, please sign up.

Good story line and characters,. Would have given it a 5 but the constant misuse off words, i.e., then and than, principle instead of principal, bear and bare were annoying. There are times in the story who was talking or geing referred to. Needs more proofing. Will still read the next book thou.

Christopher Evins rated it it was amazing
Jul 10, 2018

Jay Lynn
18 followers
Librarian Note: There is more than one author in the Goodreads database with this name.

Jay Lynn began writing stories while in junior high. Mission Stone: Quest of the Five Flames is her first published novel. When Jay isn’t penning her latest work, she enjoys walking along the beach and watching musicals. She currently lives in Pennsylvania with her family. 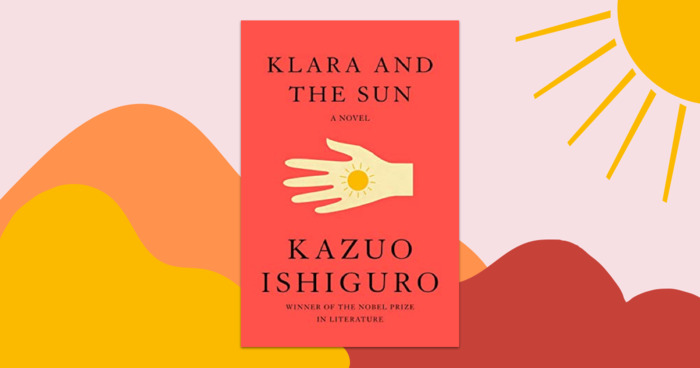 Kazuo Ishiguro: A Dystopian Book in Dystopian Times
Kazuo Ishiguro insists he’s an optimist about technology.  “I'm not one of these people who thinks it's going to come and destroy us,” he...
Read more...
252 likes · 26 comments

Trivia About Quest of the Five...