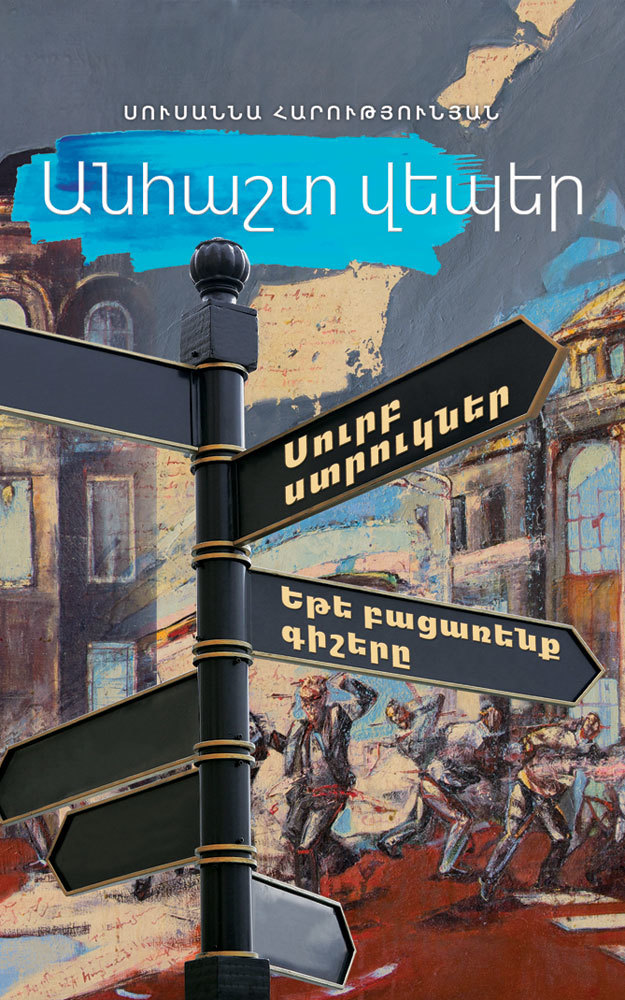 11 books4 followers
Susanna Harutyunyan is a fiction writer. She is one of the most acclaimed writers in Armenia and has written for various literary periodicals published in Armenia and Diaspora. She is the author of several short-story collections and novels that have been translated into English, Persian, Greek, Romanian, Azerbaijani, German, Kazakh, and other languages. In 2015 she received the Presidential Prize for Literature for her newly published novel Ravens before Noah.