Goodreads helps you keep track of books you want to read.
Start by marking “Bucharest Diary: Romania's Journey from Darkness to Light” as Want to Read: 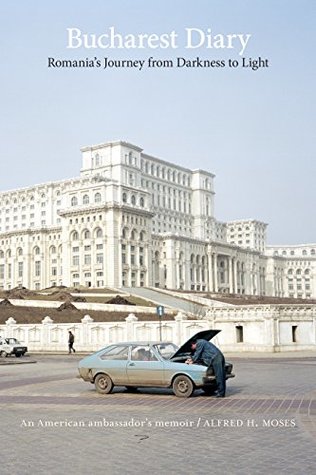 We’d love your help. Let us know what’s wrong with this preview of Bucharest Diary by Alfred H. Moses.

An insider's account of Romania's emergence from communism control

In the 1970s American attorney Alfred H. Moses was approached on the streets of Bucharest by young Jews seeking help to emigrate to Israel. This became the author's mission until the communist regime fell in 1989. Before that Moses had met periodically with Romania's communist dictator, Nicolae

An insider's account of Romania's emergence from communism control

In the 1970s American attorney Alfred H. Moses was approached on the streets of Bucharest by young Jews seeking help to emigrate to Israel. This became the author's mission until the communist regime fell in 1989. Before that Moses had met periodically with Romania's communist dictator, Nicolae Ceausescu, to persuade him to allow increased Jewish emigration. This experience deepened Moses's interest in Romania—an interest that culminated in his serving as U.S. ambassador to the country from 1994 to 1997 during the Clinton administration.

The ambassador's time of service in Romania came just a few years after the fall of the Berlin Wall and the subsequent collapse of communism in Eastern Europe. During this period Romania faced economic paralysis and was still buried in the rubble of communism. Over the next three years Moses helped nurture Romania's nascent democratic institutions, promoted privatization of Romania's economy, and shepherded Romania on the path toward full integration with Western institutions. Through frequent press conferences, speeches, and writings in the Romanian and Western press and in his meetings with Romanian officials at the highest level, he stated in plain language the steps Romania needed to take before it could be accepted in the West as a free and democratic country.

Bucharest Diary: An American Ambassador's Journey is filled with firsthand stories, including colorful anecdotes, of the diplomacy, both public and private, that helped Romania recover from four decades of communist rule and, eventually, become a member of both NATO and the European Union. Romania still struggles today with the consequences of its history, but it has reached many of its post-communist goals, which Ambassador Moses championed at a crucial time.

This book will be of special interest to readers of history and public affairs—in particular those interested in Jewish life under communist rule in Eastern Europe and how the United States and its Western partners helped rebuild an important country devastated by communism.

To ask other readers questions about Bucharest Diary, please sign up.

Be the first to ask a question about Bucharest Diary

Start your review of Bucharest Diary: Romania's Journey from Darkness to Light

Dec 27, 2020 Andy Vavilov rated it it was ok
Throughout the book I felt like the author empathised too much his influence, making it look like he was the actual leader of the country, while letting Romania s evolution on the second plane.
I finished the book only for the insights (the political leaders’s statements which I can t verify but, looking at the author’s biography I incline to think they’re truthful).
Overall this book wasn’t a pleasuring experience for me, the final rating is 2/5.
View 1 comment

Apr 20, 2020 Serban Matei rated it really liked it
For a getting a Romanian perspective it is very important. The book it’s a very insightful review of the ups and downs of a very important period for the contemporary Romania. I’m not sure it’s about bragging here as seen by some. It’s a reality and times of that years can prove it. At least the witnesses of those years...

Mar 07, 2020 Travis rated it liked it
Ambassador Moses provides an informative and chronological account of his time in Bucharest. Large parts of the book are rather dry and occasionally Moses seems to enjoy patting himself on the back.
View 1 comment

Jul 10, 2020 Fernando rated it liked it
Interesting read. Learned about the consul life but I was lookin gmore insights about the romanians everyday life.

Louisa Duemling is currently reading it
May 16, 2019

Christopher is currently reading it
Sep 18, 2019 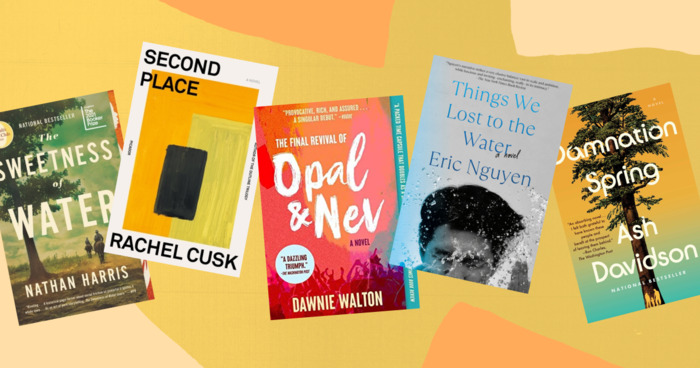 Great New Paperbacks to Pick Up This Summer
The book gods, in their infinite kindness, have built second chances into the very structure of the modern distribution business. If you miss...
Read more...
29 likes · 0 comments