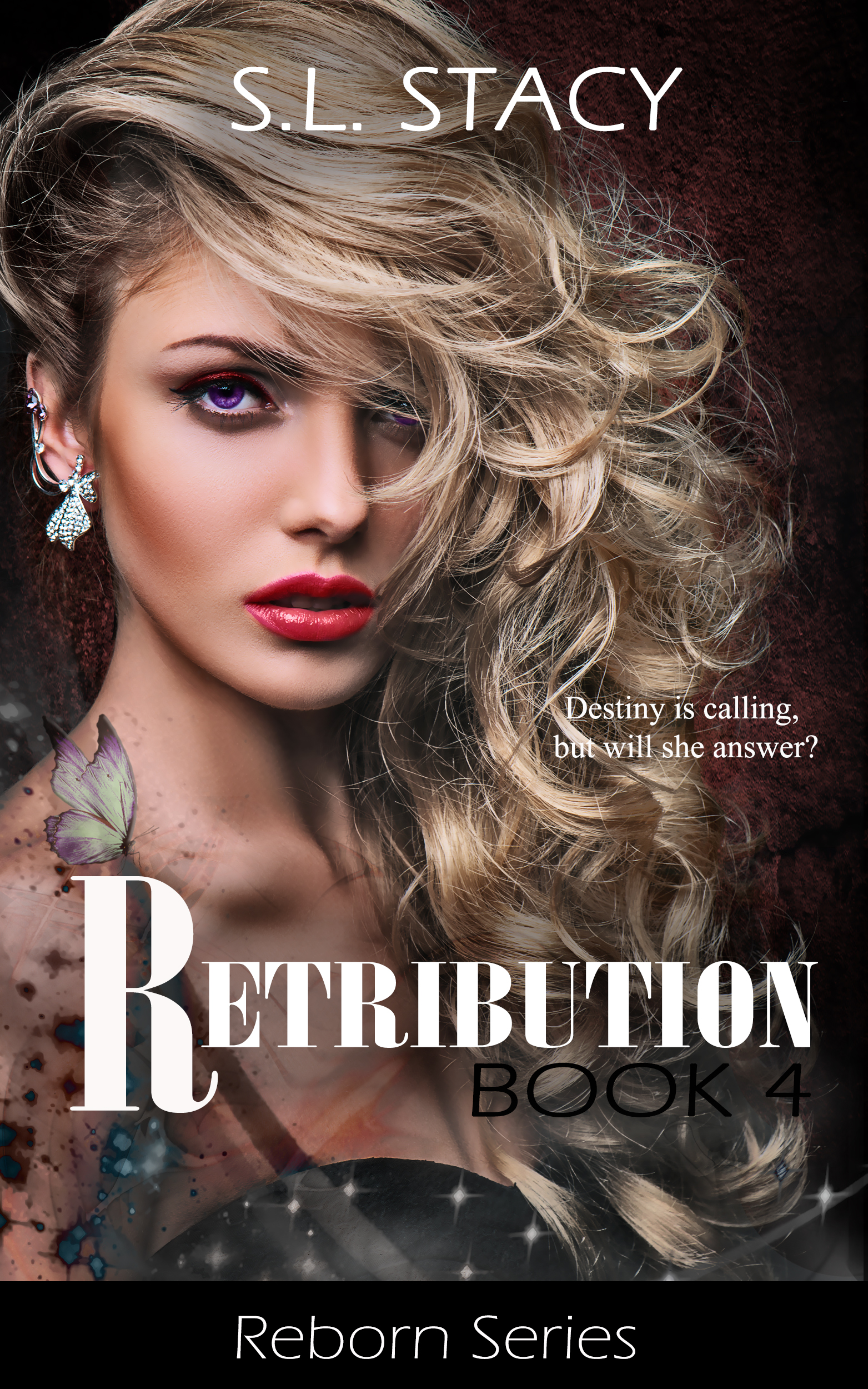 4.50
4 ratings3 reviews
Rate this book
Siobhan has returned from a seven-month stint in Pandora to a world that’s falling apart. Literally.

She doesn’t care, though, about the holes in the walls between the worlds. Or that, according to a prophecy, she’s the only one who can stop Eric and his halfling army from taking over Olympus. All Siobhan wants now is to get back to some semblance of normalcy in life, and in her relationship with Jasper.

Meanwhile, combat training is Carly’s new normal. But while Gamma Lambda Phi prepares for certain war, she grapples with missing memories and a forgotten power. And just when a possibility for new love presents itself, an old flame is rekindled.

Electra is the new general of Eric’s army, but it’s a tenuous command. She is caught between love and fear, sanity and madness, a desire for absolution and a thirst for vengeance…

In the game of the gods, anything goes, and nothing is what it seems. And in this conclusion to the Reborn saga, these three women will learn just how far they're willing to go to win.

S.L. Stacy is the Amazon bestselling author of the Reborn series, including the novels Reborn, Relapse, Reclaim, and Retribution, and two novellas, Revenge and Rectify. She currently resides in Massachusetts with her husband, near a pond that is home to a surprising variety of creatures, including two swans that visit every spring. Her overactive imagination has her convinced the swans are actually two human lovers under some sort of curse that must be broken.

The reason that most of humanity isn't aware of this is that the two dimensions have been protected by a barrier between the worlds, guarded by the descendants of Nike, goddess of victory. But now the barrier is failing, and like it or not a war that humanity is completely unprepared for is coming to Earth. Not all of the Olympians are seeking to take over earth, just as not all of the halflings are siding with humanity. Can Earth be kept safe and protected? Or will it become an extension of Olympus, once again ruled by those we know of as the Greek Gods of ancient history?

I enjoyed this book quite a bit. The story did not shy away from the harshness of being in a war, much less one that most weren't aware was even taking place until it fell right into their everyday lives. There were those who rose to become heroes as well as those who might be called traitors to one side or the other.

This was a complicated tale, with a number of twists and turns that added to its complexity. There were also quite a number of emotions that this story brings forth, as the reader can't help but feel for what the characters are facing and going through. I enjoyed it and I believe others will as well.

If you haven't yet read the first books in this series, I would strongly recommend starting at the beginning of the series as it will make much more sense than if you try starting here. But if you have already read the rest of the series, I think you'll enjoy it as much as I did. Just be warned that this is not a book meant for younger readers. The Greek Gods and their descendants were very sexual beings according to legend, and that is still quite true in this tale.

I just realized I at some point set a release date of June 1, 2021. I am having a few folks read it first, so that might change somewhat depending on if I have to fix anything major. But I'm definitely aiming to publish it this summer.

Stay tuned!
Pam
308 reviews22 followers
July 2, 2021
Yes! What a great conclusion to the Reborn series. There is so much going on that will keep your attention to the very end. I actually love how there are a few different point of views, from characters you've gotten to know through the series. Honestly I could see this whole series being made into a TV series in the future. :)

I received a free copy of this book from the author. My review and opinions are my own.
Displaying 1 - 3 of 3 reviews