Goodreads helps you keep track of books you want to read.
Start by marking “Y” as Want to Read: 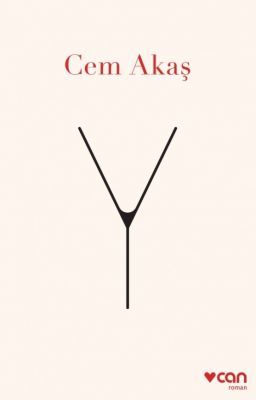 We’d love your help. Let us know what’s wrong with this preview of Y by Cem Akaş.

To ask other readers questions about Y, please sign up.

Be the first to ask a question about Y

Start your review of Y


I did not like the book. Very poor fiction, superficial, characters are like a caricature or stick man. It does not possess basics of a novel. Total disappointment. ...more

Cem Akaş
39 followers
Cem Akas (born 1968) is a Turkish novelist, who was born in Mannheim, Germany. He was educated in Turkey and the United States in Chemical Engineering (BSc), Political Science (MA) and Turkish History (PhD). He has worked for Yapi Kredi Publications, Istanbul, between 1992 and 2004. In 2004 he left YKY and formed his own publishing group: G Yayin Grubu.